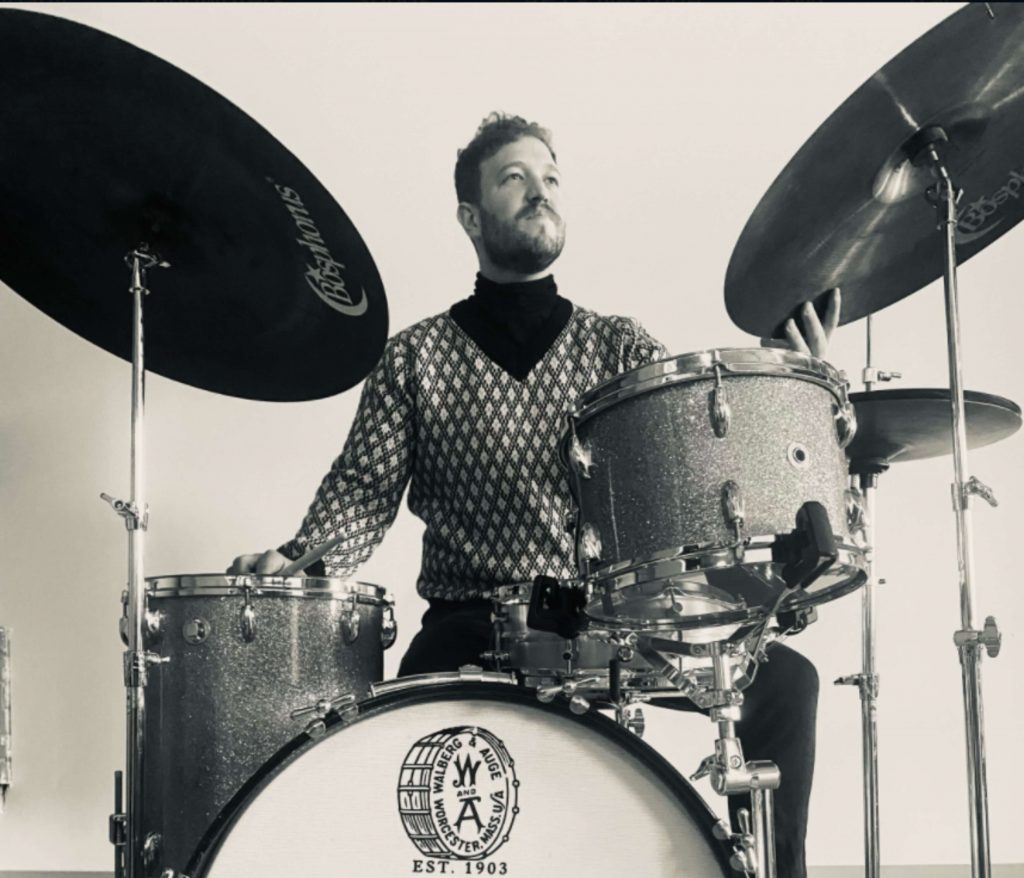 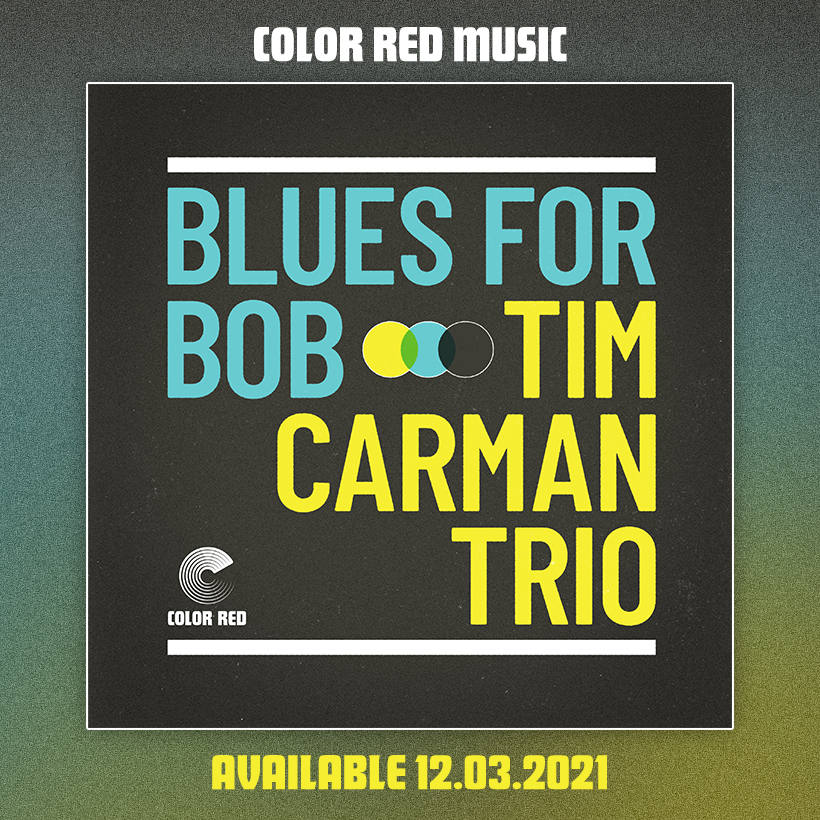 Carman devised the idea for his latest project, Tim Carman Trio, in 2020 while quarantining in a New Hampshire cabin and revisiting records Gullotti presented him during his formative years as an aspiring jazz drummer. As he went down the rabbit hole and took advantage of time off the road with his primary project GA-20, Carman formulated the idea for the project. Tim Carman Trio is no-frills, timeless, B3 organ jazz Inspired by 60s icons such as Jimmy Smith, Brother Jack McDuff and more. “Blues for Bob” is an original composition and the opening track off of the group’s forthcoming debut LP Key Lime coming out worldwide via Color Red in 2022. Eddie Roberts, founder of Color Red and guitarist/bandleader of The New Mastersounds, touts Carman’s songwriting and proclivity to the organ trio format as “soul jazz how it’s supposed to sound.”

Gullotti passed away suddenly in 2020 and was a staple in the Boston jazz scene for over five decades. In addition to being a longtime professor of percussion at the esteemed Berklee College of Music, he was best known for his co-founding the free-spirited jazz trio Fringe in 1972. He toured with the likes of J.J. Johnson, Joe Lovano, and John Patitucci and would make frequent sit-in appearances with Phish over the course of his career. He collaborated with Phish guitarist Trey Anastasio on his free jazz side project Surrender to the Air. Carman enlisted Steve Fell on guitar and Ken Clark on organ to round out his trio and “Blues for Bob” was written in the studio and recorded in one take capturing the spirit of Guilotti.

Based in Boston, MA, Carman is an international touring musician, session drummer, educator, and published author with both Alfred Music and Hudson Music. “One of Boston’s most accomplished percussionists can be found in local Tim Carman,” Andrew Maroney of Vanyaland writes, “…If his name sounds familiar, then you’ve probably seen him on the back-line of a number of tremendous Boston groups the past few years. From GA-20 to Julie Rhodes, Carman leaves his indelible imprint on some of Boston’s most illustrious jazz/blues acts.” Tim’s session work earned him a nomination for “Session Musician of the Year” by the Boston Music Awards in 2020, and he currently performs and tours with GA-20, an electric blues trio signed to Karma Chief/Colemine records. He also leads two of his own projects: Tim Carman & The Street 45s—a world-groove inspired funk band—and the Tim Carman Trio.

Key Lime harkens back to an age where blues, gospel, jazz, and soul music combined and vigorously simmered in smokey barrooms across the country.