‘A Celebration of Justin Townes Earle’ Rescheduled to January 4th, 2023 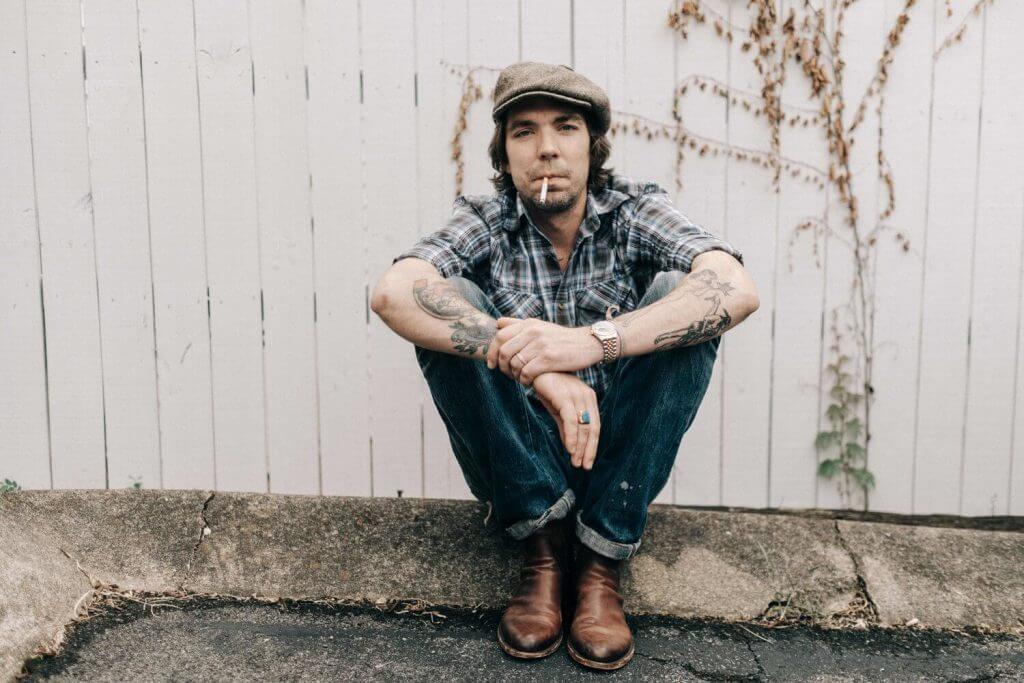 A Celebration of Justin Townes Earle has been postponed until January 4, 2023. The star-studded tribute concert in honor of Steve Earle’s son, the Americana artist who died in August 2020 at the age of 38, had been scheduled to take place at Nashville’s Ryman Auditorium on what would have been his 40th birthday. The venue announced in a statement that the decision is based on rising COVID cases in the city. 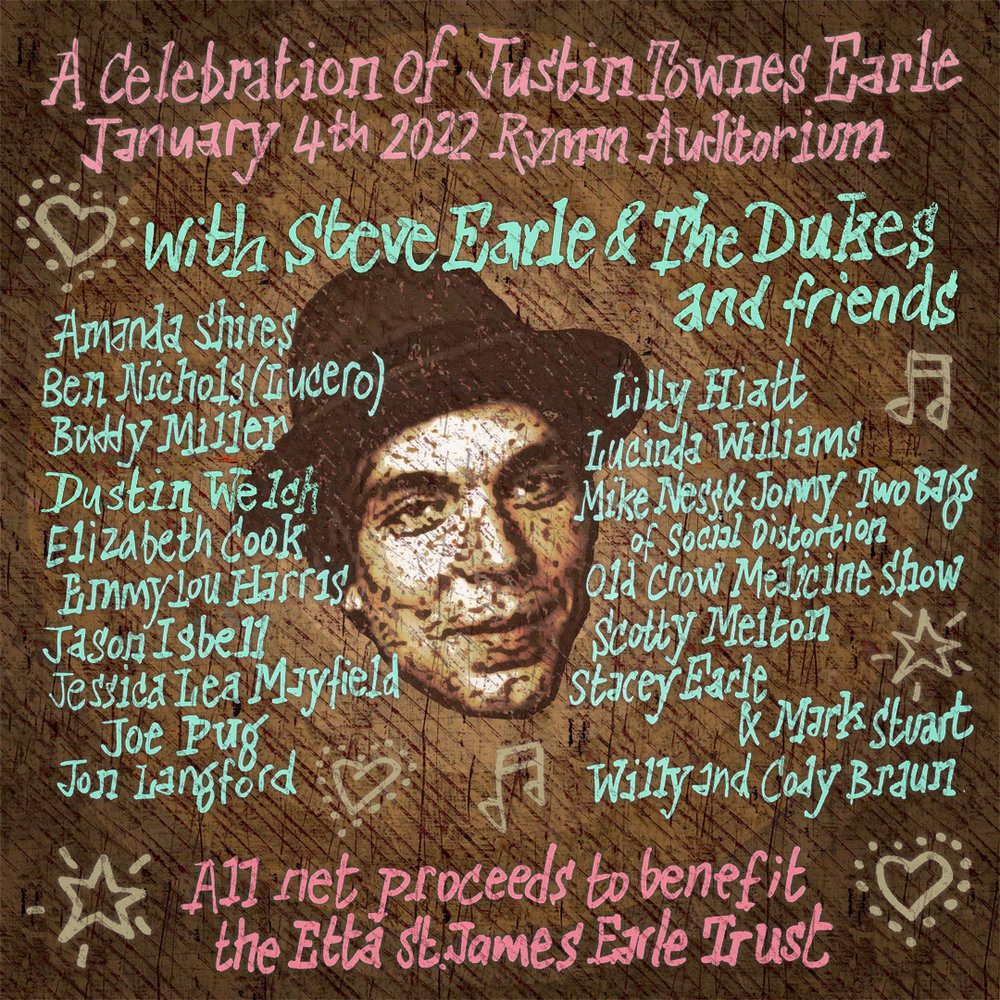 The concert will benefit a trust in the name of his four-year-old daughter, Etta St. James Earle. One hundred percent of the artist advances and royalties from Steve Earle’s tribute album, J.T., are being donated to the same trust. The record was released January 4th of 2021, on what would have been J.T.’s 39th birthday.

One of the most brilliant practitioners of the songwriting craft, “Harlem River Blues” garnered Justin Song of the Year honors at the 2011 Americana Music Awards. In November of 2020, Steve shared his rendition of the track — re-recorded by Steve and his band at Electric Lady Studios in New York City.

Listen to both versions of “Harlem River Blues” below.