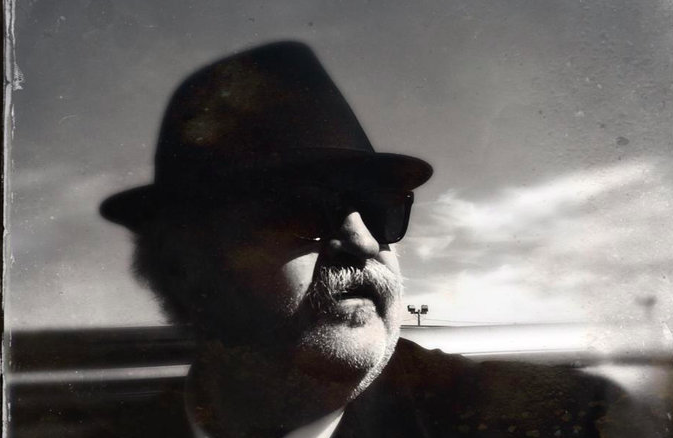 Based in Kitchener-Waterloo, Ontario, Claude Cloutier had been organizing the annual fundraiser Blues on the East Side in Cambridge from 1999 to 2006. Cloutier is also a founding member of the Grand River Blues Society since 2003. He then joined the Kitchener Blues Festival in 2007, where is performs the duties of Vice President and Artistic Director. He presently works with community living Cambridge.

On receiving news of the award, Cloutier said, “I am quite honoured and humbled by this award. I have had a lot of support from fellow volunteers and performers over the years that have assisted me in pursuing my passion for the music that we all love and goes without saying that this award is shared with them.”

Conception Bay Newfoundland’s Terry Parsons began his radio career in 1977 at CHMR as an on-air news reader.  It was the start of a 45-year love affair with music in all forms, and in particular, the Blues. His signature radio program, The Blind Lemon Blues, started completely by accident in 2002 after a trip to Ottawa Blues Festival to interview artists for another show called The Songwriters. Beyond Blind Lemon Blues Parsons spent 11 years promoting live event in Newfoundland.

In addition to radio, he works with the Maple Blues Steering Committee and writes reviews for Maple Blues Magazine and support artists and their music as best he can through radio shows, Blind Lemon Blues and The Sunday Morning Hangover Cure. Parsons’ reaction was one of humour and humility. “I am honored beyond words. It is so humbling to win this prestigious award. When I found out I was speechless. Which in my wife’s eyes is a good thing, they finally found a way to shut me up.”

The Maple Blues Awards gala has been moved to June 20, 2022 at Koerner Hall in Toronto,  and will wrap-up a full weekend of panels, showcases and networking at Blues Summit Ten which takes place June 17 – 20 at the Chelsea Hotel. Tickets start at $35 and are on sale online and at the box office.

COVID protocols are strictly in place, with proof of vaccination and valid ID required, with mandatory masks everywhere in the building, including during concerts.

Detailed information will be provided to ticket purchasers prior to the concert dates. Please head here for the most up-to-date information.