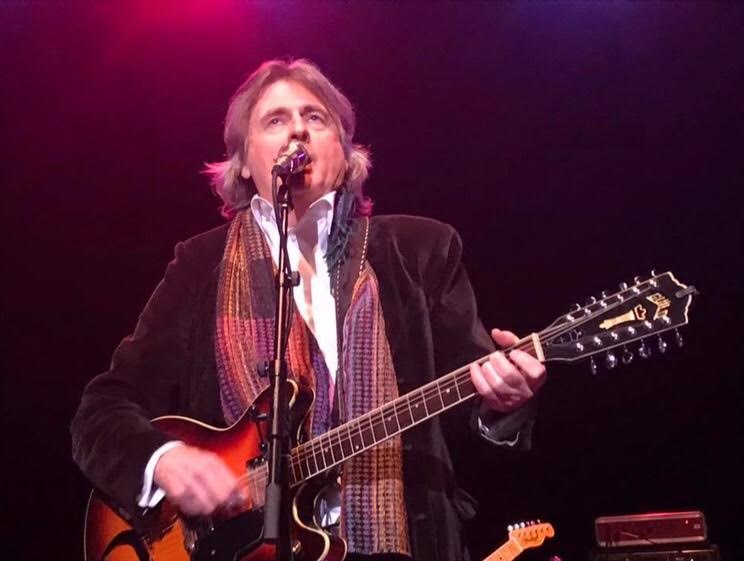 Rock musician Kenn Kweder has been a Philadelphia phenomenon for more than four decades, winning generations of fans. But national fame continues to elude him. A documentary film on Kweder, The Adventures of a Secret Kidd: The Mass Hallucination of Kenn Kweder — the hallucination being the topsy-turvy, headlong rush of Kweder’s 45-year career — is now available.

Born in Upper Darby, Pennsylvania, the Folk-Rock-Blues musician entered the music world with his first band Kenn Kweder and The Secret Kids. Known as the “Bard of South Street,” the fiercely independent singer-songwriter has been an iconic name in Philadelphia since the early 1970s. Noted for musically diverse styles his influences range from Howlin’ Wolf, Dave Van Ronk, Captain Beefheart, David Bowie, Bob Dylan to Reverend Gary Davis.

Kenn says of the film:

The fact that this movie was made indicates to me that after I’m gone, I will have at least left a fingerprint behind my creative work. Years ago, way before I entered the music business I worked as a government worker. Quite often during the day I questioned myself about what it was I was doing with my life. Any answers I was getting were pretty dismal. I wasn’t really contributing anything to society or creating anything of purpose. I didn’t like taking orders from supervisors who didn’t have a clue about anything that had any relevance to life. They were basically power-hungry idiots.

After all the deliberations I did on a daily basis, I came to an epiphany which crystallized in my decision to play music. I always loved music and I always thought music was a significant effort on this planet earth. I saw music as a root of joy and also healing. I gambled a lot of security and my future to follow through with that decision. The fact that some young college kids who stumbled onto me in 2007/2008 and decided to follow me around for the next several years because they thought my music was significant meant a whole lot to me. When they finished the project biography on me, I was in heaven.

Most of the credit of this movie goes to those former college students who had the steel, will, and drive to go forward with the project! So yes, I am so happy and excited that this movie came out and that it was done with the best intentions. I kind of hope that at some point in the future some young kid will see this movie and it will inspire him to also play music or do something good with his or her life artistically. Even if it isn’t an artistic direction they take, that they take a direction that emanates meaning to them as a living human being. I mean we’re only here for a few split seconds and then we’re gone. Why not do something that means something to ourselves while we are here?