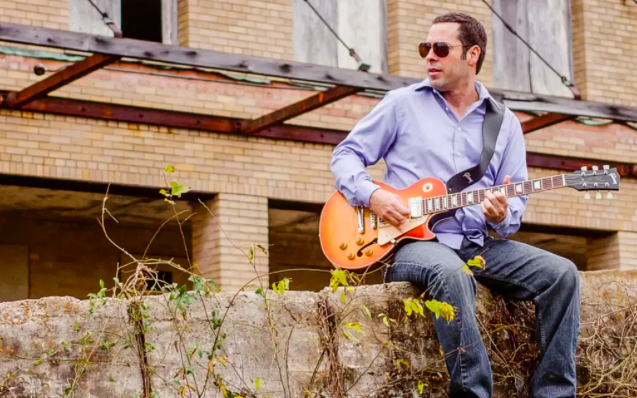 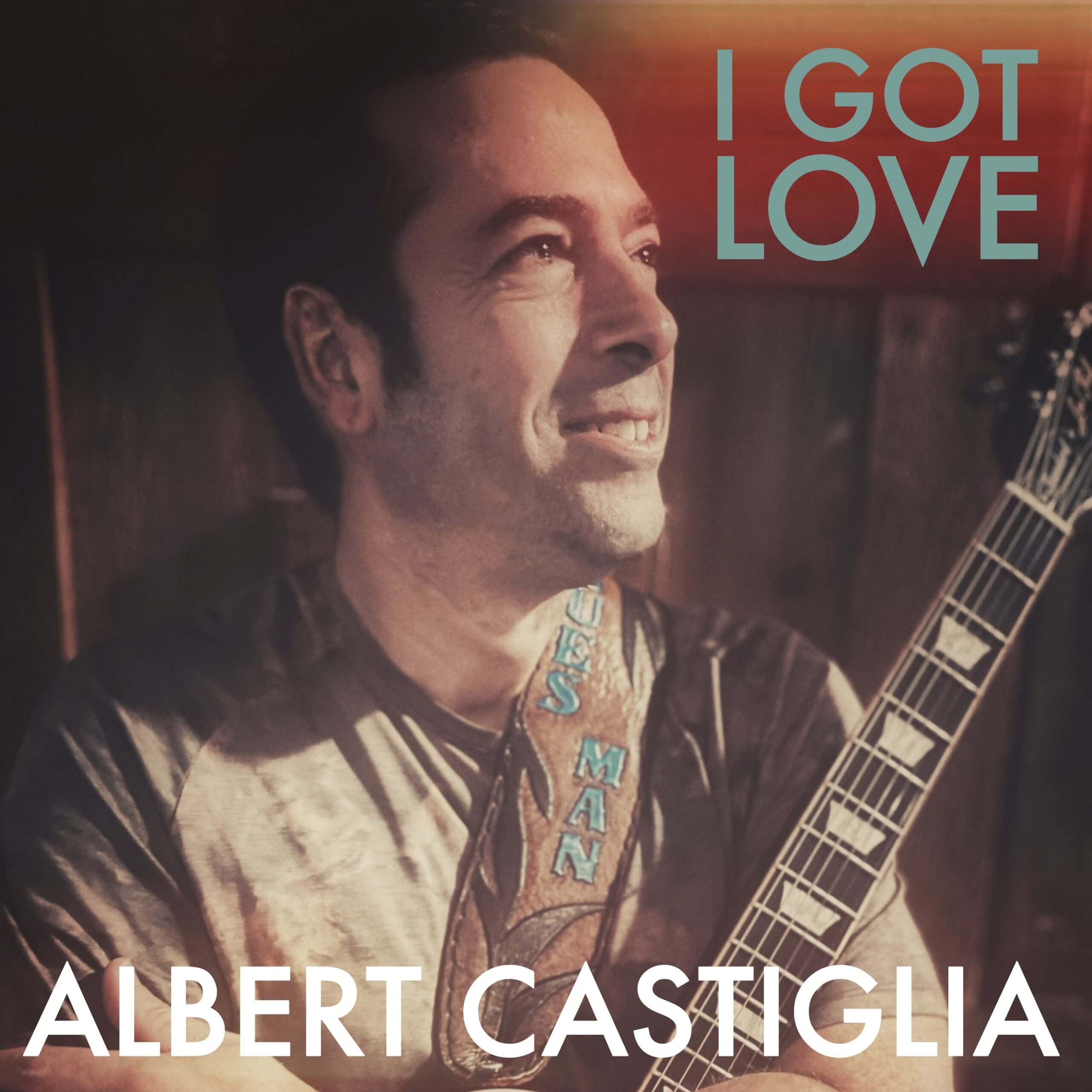 I Got Love was produced by Gulf Coast Records guitarist and co-owner Mike Zito and features a stellar cast of musicians backing Castiglia (guitar and vocals): Justine Tompkins (bass and vocals); Ephraim Lowell (drums and vocals) and Lewis Stephens (Hammond B3 organ and piano).

The new album, which showcases 11 blistering, blues-drenched tracks, is a personal and powerful statement from Castiglia. “I Got Love is a musical essay documenting the last two years of my life: two years of many highs and lows,” Castiglia offers. “It’s about falling, failing, adapting, reinventing, surviving and becoming triumphant. It contains musings of an unemployed man, a covid-stricken idiot and getting through it like Andy Dufresne in The Shawshank Redemption. The blues and blues-infused music is rooted in truth. This album is my truth. To ignore the events of the past two years (the covid era) and write about anything else would not be my truth. I went through it all – loss, depression, illness, fear of the unknown. I know I couldn’t have been the only one that went through it. This collection of songs is for those who felt like I did. It’s for those who went down fighting and those who keep on fighting. For many of us in my profession and in the gig economy, this was our great depression. Some of us are doing well and some of us are still trying to find solid ground.

“This album is for everyone. It’s also a thank you to those who helped keep us alive; the folks that contributed to my virtual shows and took guitar lessons from me. This album’s also for Rick Lusher, who retired from the radio promotions business and handed the keys over to my wife at a time when we really needed it. It’s about love, gratitude and becoming a better person from the shittiest of circumstances. It’s my blues in its truest form.

“I Got Love is the most thematic album I’ve done since Masterpiece,” Castiglia declares. “My daughter and grandchildren were my muse for Masterpiece. With I Got Love, it was the deepest darkness and the brightest light, two extremes that tested every fiber in my being. I’m glad I lived to tell the tale!”

Miami-raised Albert Castiglia served an apprenticeship while backing legendary blues musician Junior Wells. He later went on to work with singer Sandra Hall. Never content to allow himself to be conﬁned to any particular category, he embarked on a solo career that’s yielded many critically-acclaimed albums and consistent kudos for his exceptional instrumental prowess, his searing vocals, and live performances that have dazzled audiences from coast to coast. After the highly successful and critically acclaimed release of Masterpiece on Gulf Coast Records, Castiglia won the Blues Music Award for Blues Rock Album of the Year and was nominated for Blues Rock Artist of the Year.

I Got Love is Castiglia’s follow-up CD to his last effort, Wild and Free, which was recorded live at The Funky Biscuit in Boca Raton, Florida. That in-your-face live performance captured all the energy and guitar mastery that Castiglia shares with his audiences each time he takes the stage and featured special guests Mike Zito, John Ginty and Lewis Stephens.

Castiglia and Zito are teaming up for what promises to be one of the most exciting tours of the year, a string of dates in March and April dubbed The Blood Brothers Tour.

This high-energy tour will showcase each band (Mike Zito Band and Albert Castiglia Band) for a set and then will culminate with both bands together on stage, creating sound of classic Southern Rock, Blues and American Roots Music!