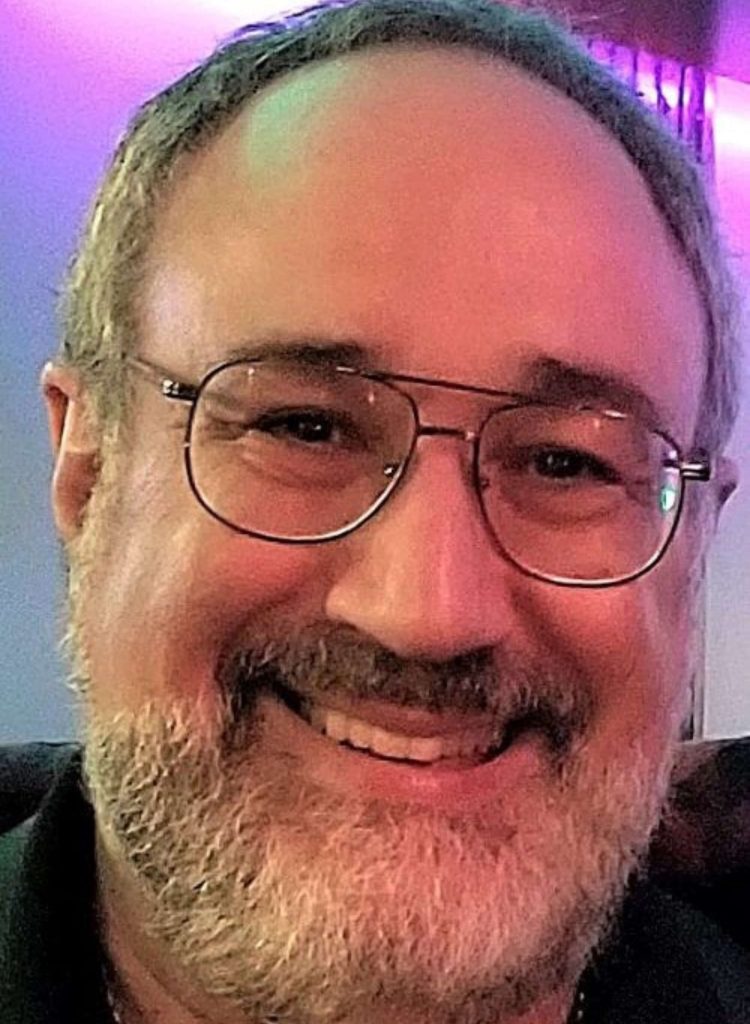 In case you missed it, Alligator Records founder and president Bruce Iglauer was honored with the French Charles Cros Academy “In Honorem” Award. As a live ceremony was not possible, the highly coveted award was announced by host Alex Dutilh on his Open Jazz radio show on France Musique. 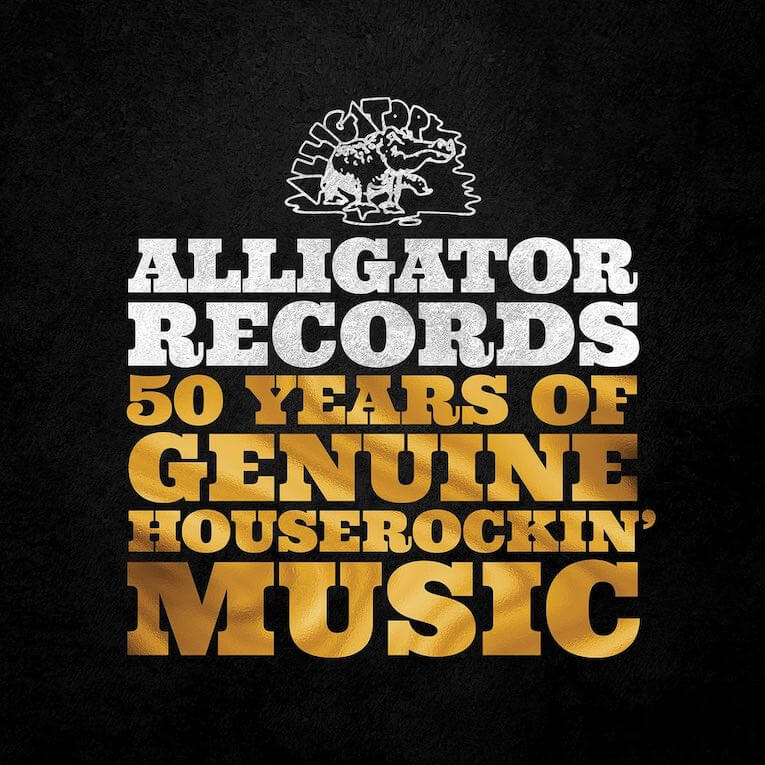 According to the Académie Charles Cros (ACC), “Members of the Jazz and Blues and Soul commissions have unanimously agreed to award this distinction to Bruce Iglauer, founder of Alligator Records, the independent label which has carried the colors of the blues high for 50 years, on the occasion of the release of 50 Years of Genuine Houserockin’ Music (Alligator / Socadisc).

Iglauer is thrilled to received this recognition, saying. “I am extremely honored to have Alligator Records receive this award. I accept it in the name of all the Alligator artists, from Hound Dog Taylor in 1971 to Christone ‘Kingfish’ Ingram today, who have lived the blues and carried the tradition forward. The slogan of Alligator is ‘Genuine Houserockin’ Music’.’ We hope that the ‘rockin’ means that our music not only rocks your body, but hopefully rocks your soul. Again, thank you.”

On June 18, 2021, Chicago Mayor Lori Lightfoot declared “Alligator Records Day” throughout the city via official proclamation. This is the same day Alligator Records–50 Years Of Genuine Houserockin’ Music (a 2-LP or 3-CD set) was released. On September 18, 2021, the Mayor declared “Bruce Iglauer Day” across the city.

Alligator, like the blues itself, continues to break new ground while staying true to its Genuine Houserockin’ roots.