Renowned Guitarist Rick Holmstrom to Release Instrumental Album, ‘Get It!’ 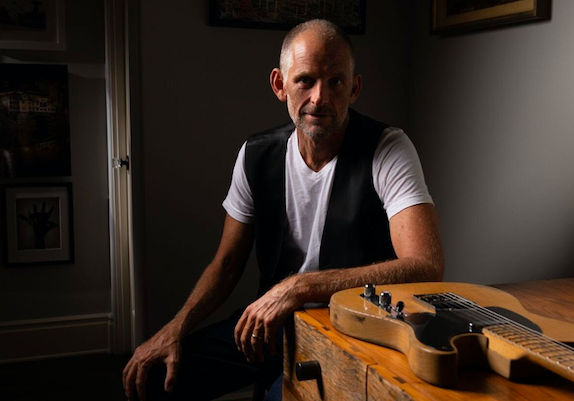 Rick Holmstrom has stories. Thirty-three years of hurtling around the globe in metal tubes will do that. From his early days with blues and soul artists like William Clarke, Smokey Wilson, Johnny Dyer and Booker T. to his 15-year run with gospel/soul/civil rights legend Mavis Staples, the guitarist/bandleader has seen a lot. He’s also proven pandammit-prolific, releasing See That Light in early 2021 and on March 4th returning to one of his original passions, instrumental music, with Get It! 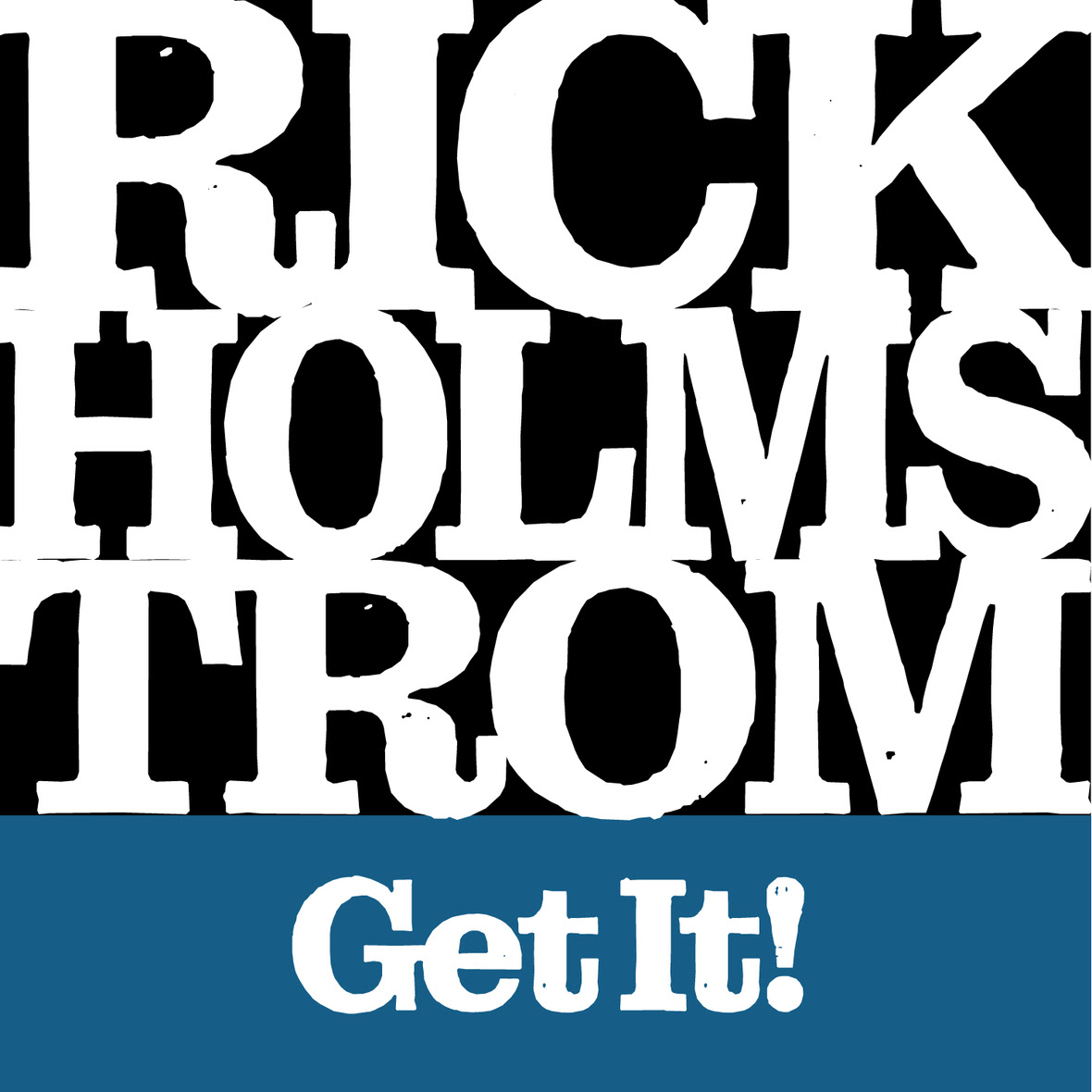 “The blues artists I backed when I was younger all had me play instrumentals to open the show. Some nights I’d play 4 or 5 of ‘em. It was all part of the build up to a spicy show. You’d try to play something that got folks pumped for the headliner. In blues and soul music, there’s a rich tradition of instrumental music…T-Bone Walker, Bill Doggett, Freddie King, Albert Collins, Gatemouth Brown, the MGs, the Meters and many more…so I’ve had a foot in this world all along. I like the challenge of trying to say something without words, to grab people’s ears with just melody, groove and dynamics.”

Get It! is an exciting set of burners bringing all the style and charm Holmstrom’s trio conjures nightly with Mavis Staples. “We made this record for good times…BBQs, parties, car rides…lots of 2 1/2 minute songs…it was a blast to make,” Holmstrom says.

Holmstrom and his bandmates, Steve Mugalian and Gregory Boaz, produced Get It! in various studios and garages throughout LA. “Most of it was recorded in Steve’s garage,” he says, “…and why not, garages and funky joints are where we play our best shit anyway.”

After teaming up with bluesman Johnny Dyer early in his career, Holmstrom released his first instrumental album, Lookout in 1996, earning praise from the Washington Post, Playboy and LA Weekly, among others. In the years since he has released innovative albums that highlight blues, funk, roots and soul with a seeming ease, in addition to his recordings with Staples. Bob Boilen from NPR raved; ”…the band is crucial, discerning and supportive. Rick Holmstrom is her soulful guitarist — Staples called him ‘Pops Jr.’…” Get It! follows his 2021 release, See That Light, the first on his own label, LuEllie Records, which garnered praise from the likes of the Associated Press, Yahoo!, American Songwriter and No Depression.

Over the years, Holmstrom has released 6 solo records on labels including Black Top, Tone Cool and M.C. Records, as well as winning a Grammy in 2011 with Staples (You Are Not Alone) and nominations in 2015, 2013 and 2009. He has toured with Johnny Dyer, William Clarke, Rod Piazza, Booker T and played with Staples on tours with Bob Dylan and Bonnie Raitt. In 2014 he and Staples performed for President Obama at the 50th Anniversary of the Civil Rights Act.