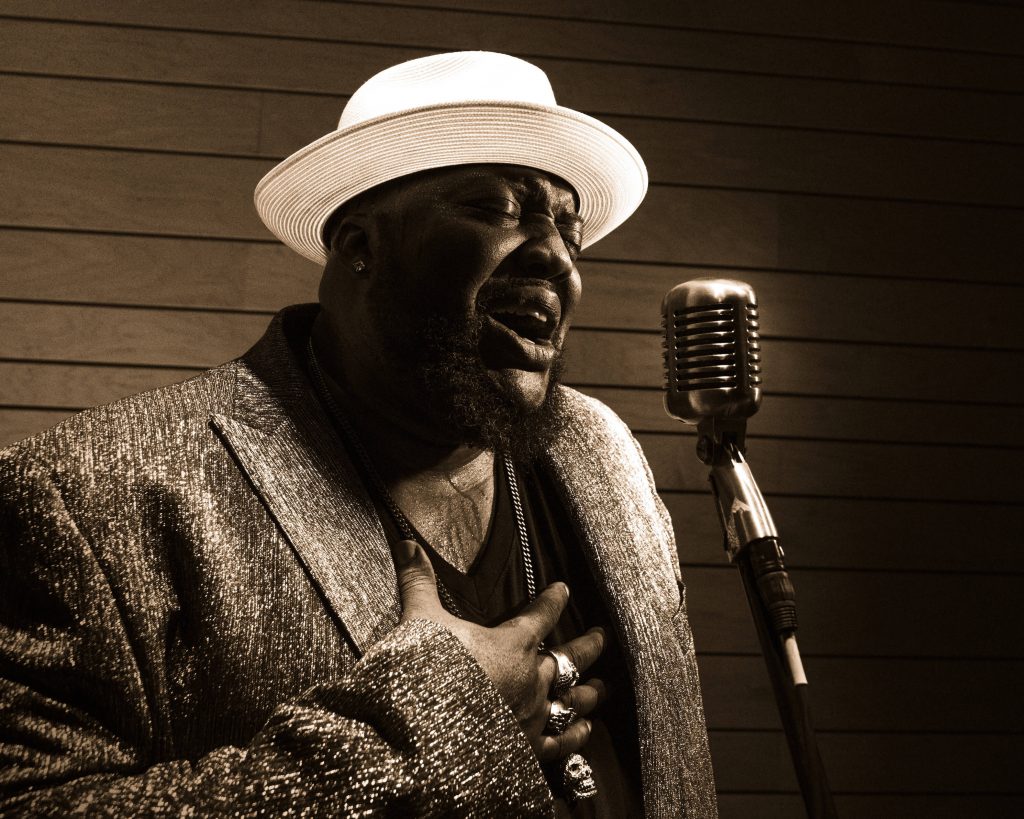 Sugaray Rayford released “Please Take My Hand” — the latest single off of In Too Deep, Rayford’s new full-length, dropping March 4, 2022, via Forty Below Records. 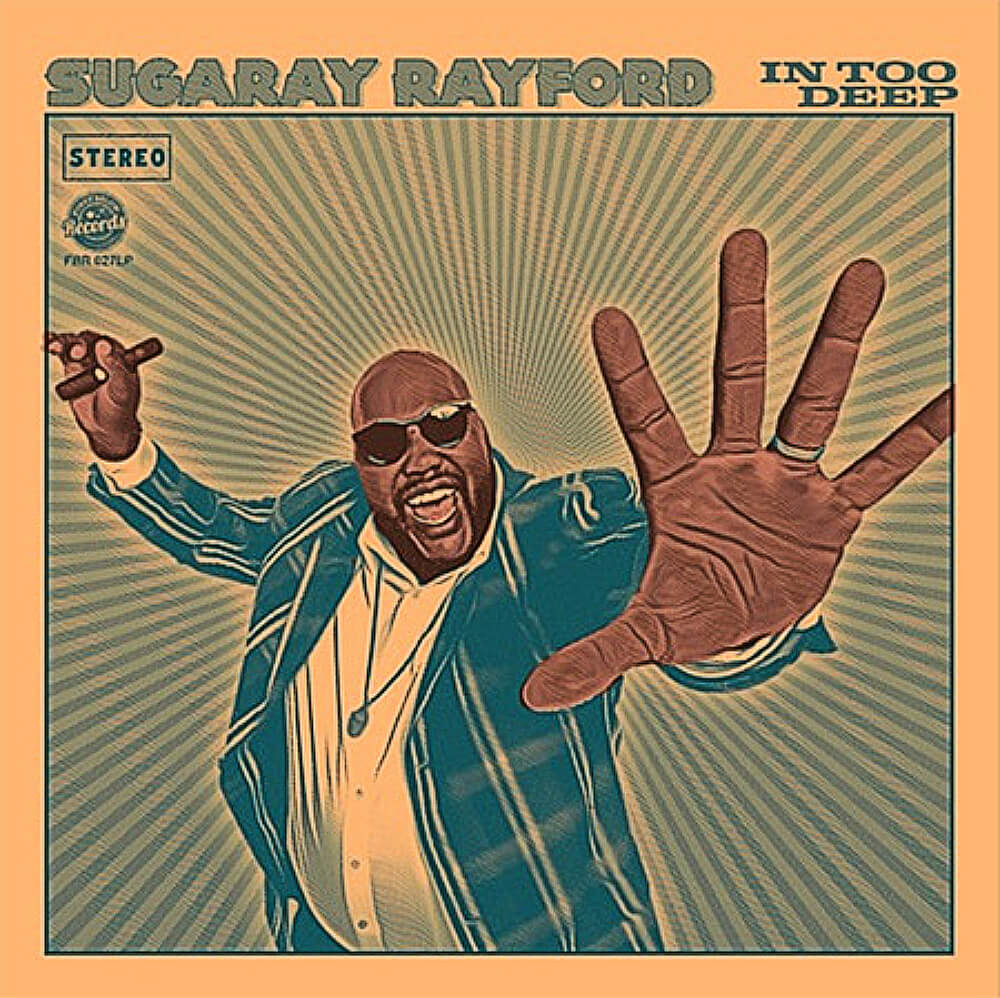 This song is about unity regardless of color, religion, race, or creed. We all live on the same planet, so we are all brothers and sisters.

A modern take on retro-soul, In Too Deep explores the themes of love, loneliness & pertinent social issues of today. The album features the partnership between the soul-blues powerhouse and producer/songwriter Eric Corne. The pair’s first collaboration, Somebody Save Me, earned Rayford a 2020 Grammy nomination. Later that year, Rayford took home Blues Music Awards for ‘Soul Blues Male Artist’ and ‘B.B. King Entertainer of the Year.’

The summer of 2021 saw the release of the adventurous single “Homemade Disaster.” The song found its home on multiple retro-soul and new blues playlists on Spotify.

In Too Deep opens with “Invisible Soldier,” a song inspired by the 10-year Marine veteran’s struggles with insomnia from PTSD. The track serves as a reminder that our cities and communities are full of veterans struggling with the aftershocks of war and how it’s invisible to most fellow citizens because they’re in plain clothes.

Rayford is a dynamic performer known to put his band through its paces with abrupt feel and style changes. He thrives on funky up-tempo grooves, as evident in another standout song, “Miss Information.”

Rayford reveals a whole other side on the soulful and sensual “No Limit to My Love.” The track features expressive orchestral harp, horns, flutes, and strings along with some of the funkiest lead guitar this side of Bobby Womack, courtesy of Eamon Ryland. It could fit just as easily next to Silk Sonic as Bobby Blue Bland.

“Golden Lady of the Canyon” is a lush soul-country flavored ballad infused with strings, horns, and Stax-style guitar work by Mavis Staples’ bandleader Rick Holmstrom. Rayford’s soulful croon rising and falling plaintively; it’s sure to please fans of the title track from his Grammy-nominated album, Somebody Save Me.

While not mentioned directly, you can view many of the songs through the lens of the pandemic. Such is the case with the Jackson 5-reminiscent, Gospel-tinged “Gonna Lift You Up”; “Outta breath/Outta luck/The mountain’s steep/And you feel stuck/Don’t be broken-hearted/The world is just in flux/Keep on movin’/Don’t ever give up/Gonna Lift You Up.”

Rayford’s live shows are wild dance parties, but in essence, he is a galvanizing uniter. Some conversations may be had, and some self-reflection may occur, but people leave feeling a sense of joy and togetherness at the end of the day. This shines through on the album’s closer, the slinky, funky “United We Stand.” Then, as the album fades, Rayford takes us home with concert banter and good vibes, a feeling that lingers, tempting the listener to hit play again.

Pre-Order In Too Deep