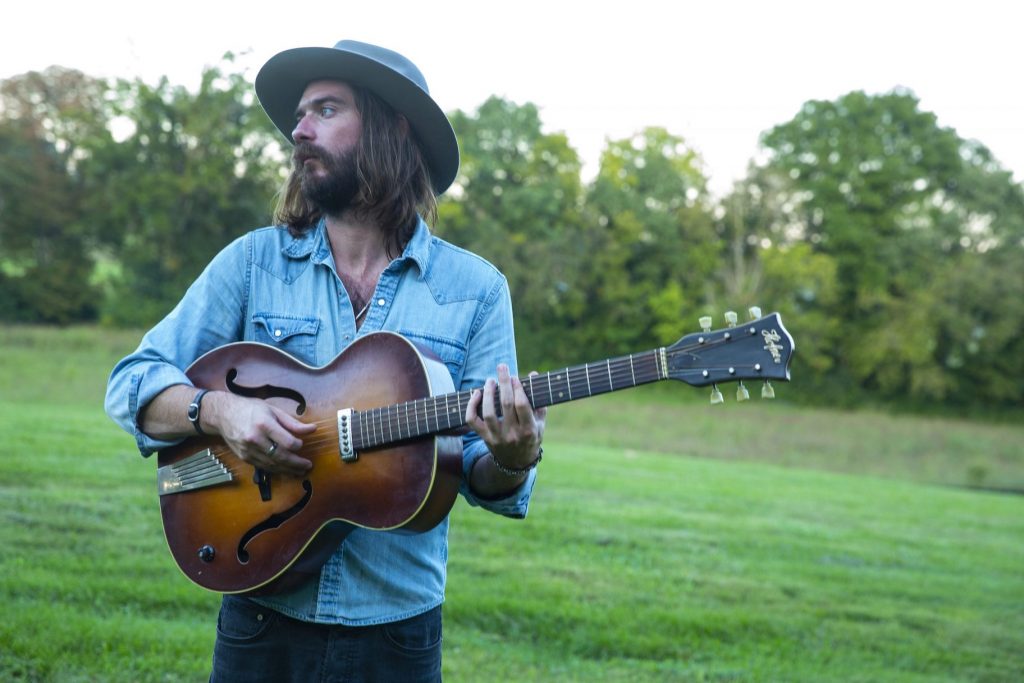 British musician Jack Broadbent releases “Ride,” the title track and video from his upcoming album Ride out April 8th. The blues-heavy rock track offers a groove-infused, updated take on the classic road song, as Broadbent barrels down the highway in a convertible with his guitar. Ride was created while Broadbent was grounded during the pandemic, and the direction effortlessly evolved into what he calls “the rock ‘n’ roll record I’ve been wanting to make for a long time.” 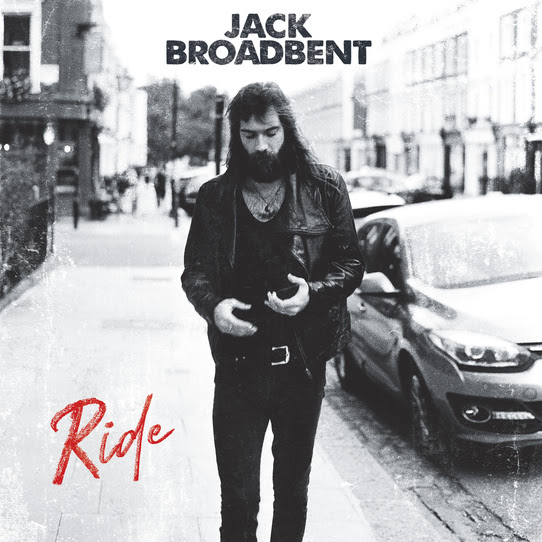 Broadbent began crafting his musical chops as a youth in Lincolnshire England, where he originally started off on the drums before moving towards the guitar and songwriting. While busking in his early 20s Broadbent refined his slide guitar technique, complete with his requisite whiskey flask, which attracted fans of all ages to the young virtuosic bluesman. In 2016, the Montreux Jazz Festival hailed him as, “The new master of the slide guitar.”  Many musicians took note of the young luminary as well, and Ronnie Wood, Peter Frampton and others enlisted Broadbent to join them on the road.

And while his background may be rooted in the blues and rock of classic artists like John Lee Hooker and Little Feat, the sound is distinctly his own. The songs on Ride are steeped in grit and power. The Americana vibe of “I Love Your Rock ‘n’ Roll” moves into the funky “New Orleans,” an homage to one of Broadbent’s favorite towns. “Grace” soars with a kind of front-porch spirituality, while album closer “Who Are You” offers brooding moments, depicting the ongoing journey that is life.

Broadbent plans to take Ride on the road throughout 2022, eager to bring the songs to life on the stage. No matter what lies on the road ahead, Broadbent’s fans can rely on his dedication to the music and to his evolving craft.

Little Feat founding member and current US tourmate Bill Payne says it best: “I love his voice. His playing is superb, showing an almost reckless abandon when he gets revved up. He is performing on the edge, and if he falls, so be it. The pieces will not break.”