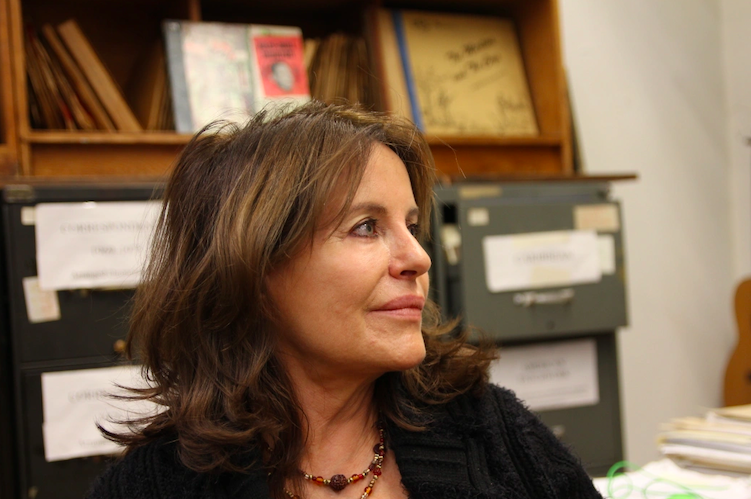 Anna Lomax Wood is the daughter of Alan Lomax, a pioneer in the field of musicology. Many people know Lomax as the man whose numerous field recordings of folk music in the 20th century brought the works of Robert Johnson, Woody Guthrie, Lead Belly, Pete Seeger, and Burl Ives to a broader audience. Fewer people may know about his studies and work in developing cantometrics and the Global Jukebox.

Now you might be asking, “What is cantometrics?” The answer lies in the title of Alan’s 1976 publication, Cantometrics: An Approach to the Anthropology of Music. “The heart of the matter,” Lomax wrote, “is the voyage through the ocean of song, and coming to know the song styles of the world and the cultures they stand for.” Cantometrics is the vessel we use to make the journey. As for the Global Jukebox, it provides the various ports of call we visit on the journey.

Anna set out recently to update her famous father’s work but soon realized it required more than merely an update. “I began by reorganizing, cutting, adding, rewriting,” she wrote in the introduction to her new book, Songs of Earth: Aesthetic and Social Codes in Music. “I can only say that in the end it was the only way I could handle the task.” It is doubtful any one else could do the update as well as she could. Beyond the access she had to Alan Lomax’s papers and data, she knows the origins of cantometrics quite well, better than anyone else. 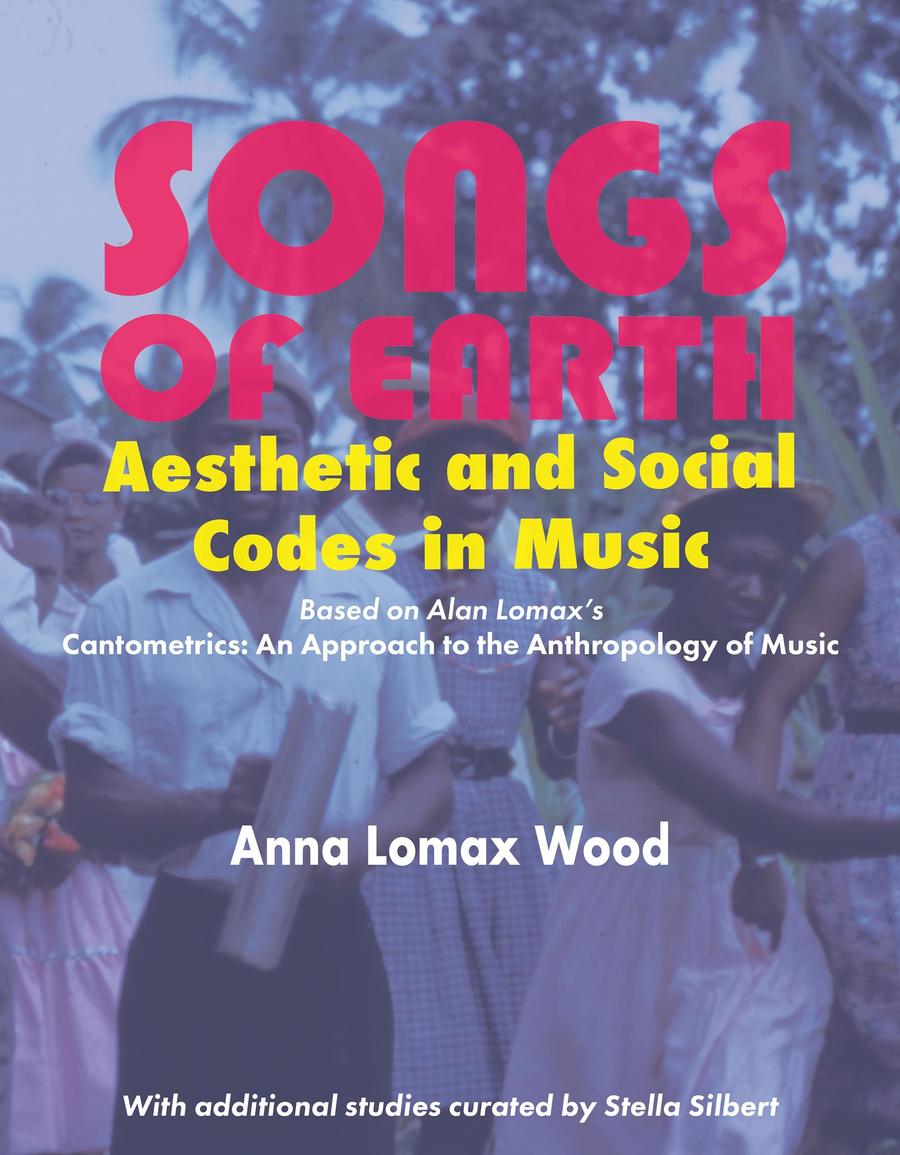 Before we get to those beginnings, you might be thinking, “Most of us listen to music purely for enjoyment. Is cantrometrics of any value to the everyday listener?” Well, we all practice a rudimentary form of cantometrics at one time or another. We have all heard a song on the radio that sounds familiar. We may be hearing it for the first time but we know there is something about it that is similar to something we have heard before. Recognizing the similarity is a simple form of cantometrics.

Yet, cantometrics goes far beyond a similarity in melody or structure of two songs. And that brings us back to the beginning. The beginning, as Anna relates it, happened while Alan Lomax had been working in Italy in the mid-1950s.

“He (Alan Lomax) had been thinking for a very long time about how folk songs are expressive of an individual’s feelings and fantasies, and so on as shaped by his culture, that is also his history and current circumstances.” This led to an epiphany of sorts. “He was so excited because he finally realized there were regions of Spain and Italy, that the south, the middle, and the northern regions, had really distinctive traditions that were tied to bigger ones.” These traditions were characterized by certain styles of performance, of singing, and music making.

The study of cantometrics and the availability of the Global Jukebox may have come to an abrupt end if not for a change of heart and viewpoint by Anna. She always had an affinity for her father’s work but originally her chosen field of study was anthropology. As she tells it, “Oddly enough, it was a professor I had who taught a course in European anthropology, which I was interested in. One day he was casually pointing at the board and said, ‘Look here.’ He waved his hand at the board. He had a map of Europe that showed climate and so on. He said something about the rainfall and then ‘And so you see you have the emergence of democracy.’”

Anna had an epiphany of her own then. Her professor’s statement convinced her to study anthropology. “But I also saw the connection to what Alan was doing,” she says. “Because it does have to do with climate, and geology, and social structure.” Despite this realization she did not want to take over Alan Lomax’s work. She wanted to pursue her own path and her own studies. She changed her mind after her father suffered two devastating strokes.

“He was no longer ever going to be able to be functioning again,” she told me. “And it was just necessary in order to… well, these archives would have just been lost… So I just felt like I had to do it.”

Anna Lomax Wood not only continued her father’s work in cantometrics, she made his vision of an accessible Global Jukebox a reality. Alan had spent the last 20 years of his life working on the interactive multimedia educational computer project. It consists of 5,000 hours of sound recordings, 400,000 feet of film, 3,000 videotapes, and 5,000 photographs. Anna worked with the Association for Cultural Equity (ACE) to redesign, update, and bring the Global Jukebox to the web. It was an ambitious undertaking but one visit to the website and you soon realize how worthwhile it was.

Those of us who want to better understand cantometrics can use Anna’s Songs of Earth in conjunction with the Global Jukebox. You may just find yourself listening to songs in a new light and with a new appreciation.

Songs of Earth: Aesthetic and Social Codes in Music