World Premiere Video: Tim Gartland Shines a Light on ‘The Thing About the Truth’ 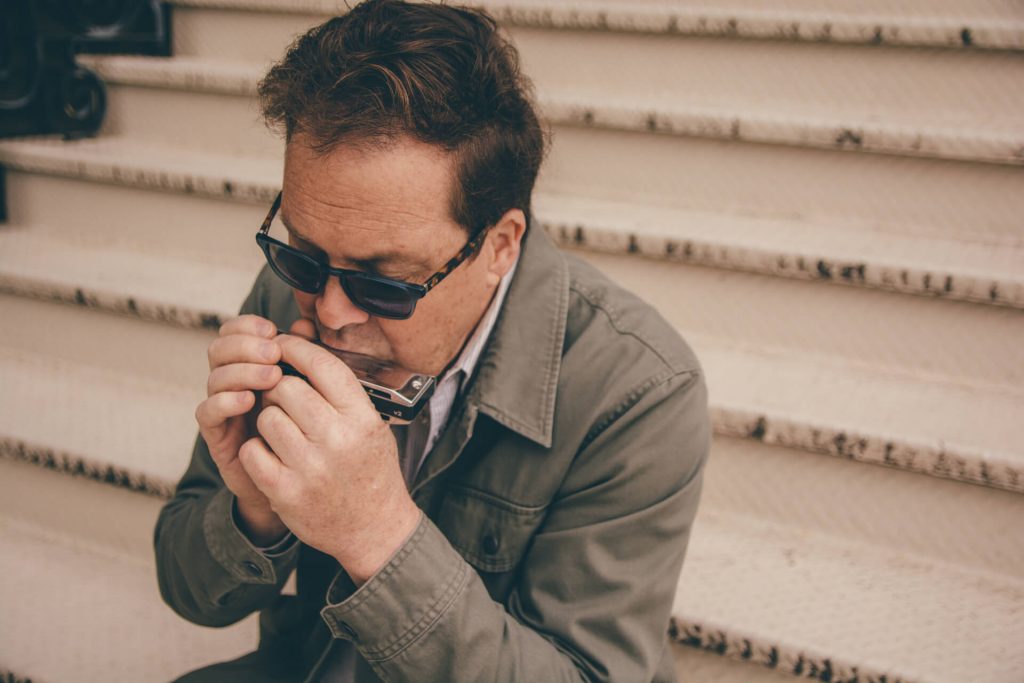 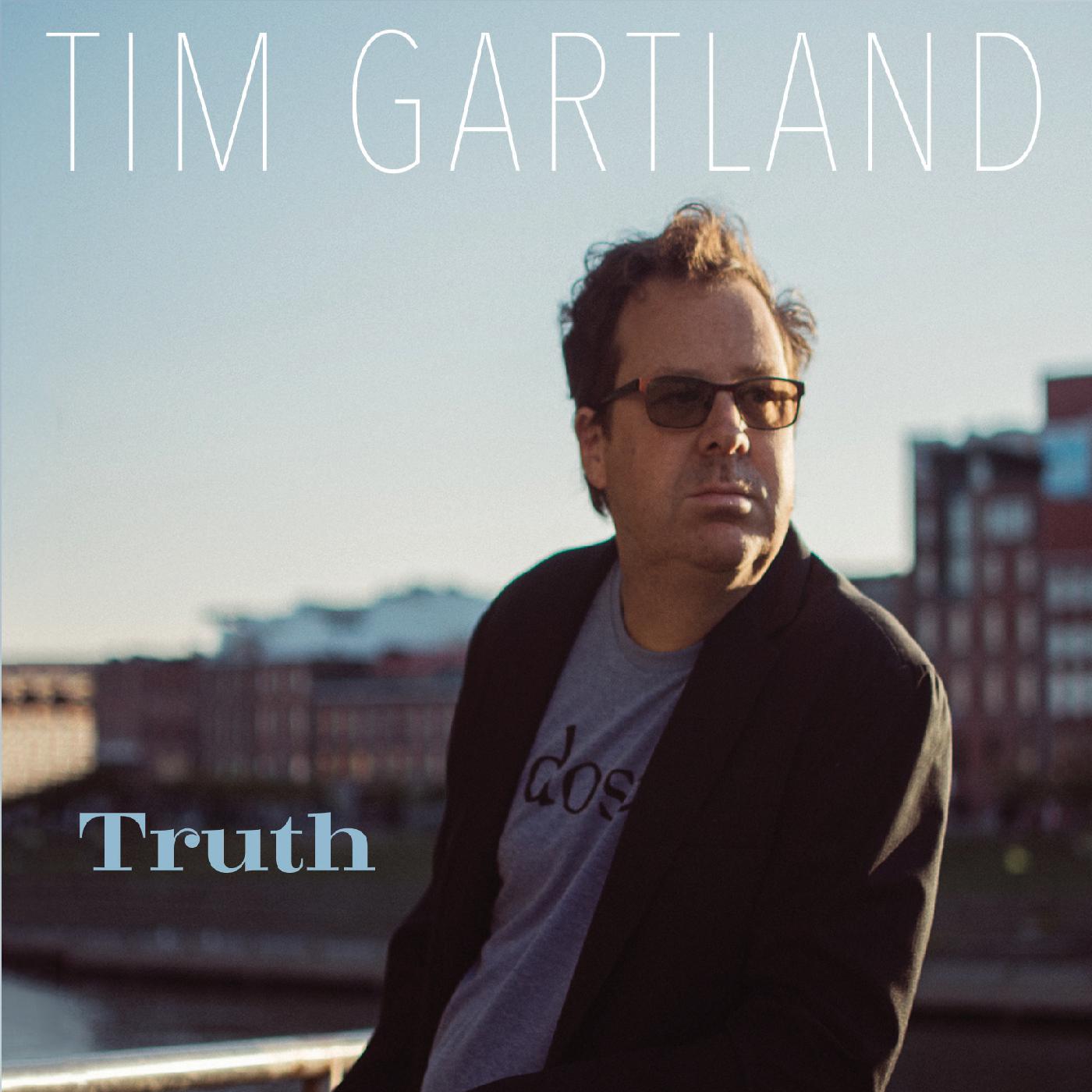 The twelve songs on the album, blending blues/soul/roots rock and country, were all written or co-written by Tim Gartland, and were recorded in just two days to capture the intimate, immediate and natural sound of a group of great musicians creating music in a terrific sounding live room.

Today we’re pleased to premiere the video for the socially relevant soul groove “The Thing About the Truth.”

Co-written with Karen Leipziger, this title track which will be released tomorrow, shines a light on the importance of embracing truth. The song features Gartland on vocal and diatonic and chromatic harmonicas and Moten on supporting vocals.

The music on Truth is a culmination of a lifetime dedicated to the craft of writing and playing roots/blues music that began when Gartland entered his teens. Seeing Muddy Waters in concert in his home state of Ohio at age 13 proved to be a life changing experience that would inspire him to learn the blues on the harmonica and begin his musical journey.

Upon moving to Chicago after graduating college, Gartland immersed himself in the Chicago roots/blues scene. He studied with famed harmonica player, Jerry Portnoy (Muddy Waters, Eric Clapton) and played with such greats as Bo Diddley, Carey Bell, Big Jack Johnson and Pinetop Perkins. Gartland has been deeply influenced by the “greats” –Little Walter for his harp playing, Ray Charles for his interpretation of a song, and Willie Dixon for his songwriting.

As Gartland gained a more in-depth knowledge of songwriting, he came to understand that if roots/blues music was going to stay relevant in today’s world, the songs had to tackle contemporary subjects. “The blues is essentially a genre in which the singer is having a cathartic experience. If you write about themes that are meaningful to your experience, you will create something new.” he says.

After moving to Boston in 1989, Gartland became a key player in the Boston blues circuit. In 1998, he was a finalist in the Boston Blues Challenge Competition. He made frequent appearances at regional and national blues festivals as well as guest artist appearances with the top tier musicians in this talent rich area.

Gartland embarked on his solo recording career with the release of his debut album, Looking Into the Sun, in 2011. Also in 2011, Gartland became a published author, writing an instructional book for the harmonica entitled The Talking Harmonica. He released his second album Million Stars (2014) to critical acclaim.

Gartland relocated to Nashville, TN in 2015. He became an active member of the Nashville Songwriters Association and was honored to be named to their “ones to watch list”. He is now actively playing, recording and writing in “Music City”. In 2017 he was invited to perform at the prestigious “Harmonica Blues Summit” in Nashville.

His album If You Want A Good Woman (2017) reached #1 on the blues charts on Air Play Direct. Gartland’s 2019 release, Satisfied, blended blues/soul/roots rock and country, with ten tracks all written or co-written by him.

Truth promises to be his best work ever. “You can’t hide the truth forever/It eventually comes out…Facts are facts/There’s no spinning that/That’s the thing about the truth.”