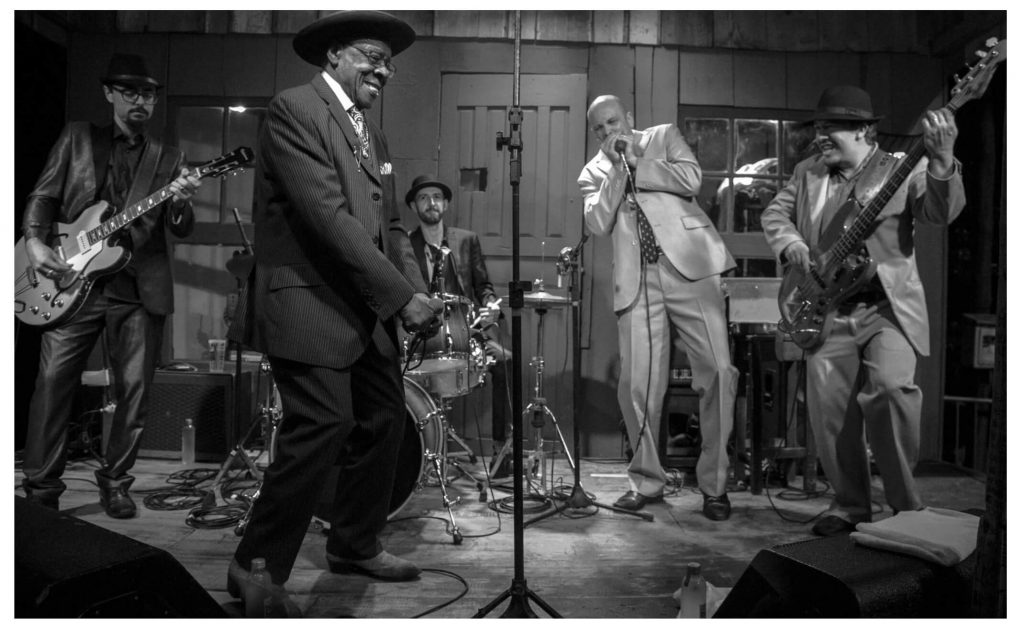 Bob Stroger, Chicago’s most prolific blues bass man has worked with a cavalcade of legends, from Otis Rush to Jimmy Rogers, Sunnyland Slim, Louisiana Red, Snooky Pryor and many others, earning Blues Music Awards in 2011 and 2013. He has performed on over 30 Delmark albums, and at the age of 91, he has joined forces with Brazil’s The Headcutters for his first solo Delmark album, That’s My Name, which will be released on February 18. 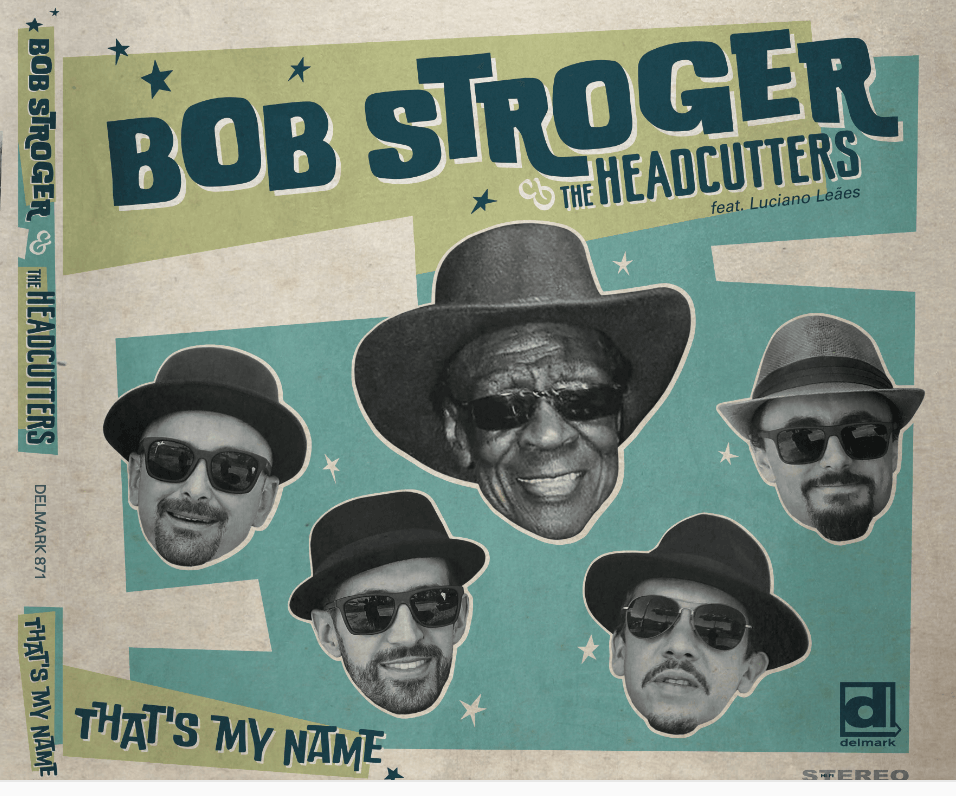 Stroger was born on a Missouri farm, and his family arrived in Chicago when he was 16, settling into an apartment behind Silvio’s nightclub. A self-taught guitarist, he formed a family band (The Red Tops) before joining Eddie King’s band. In the late 70s he began touring with Otis Rush, ultimately playing on his Live in Europe and Lost in the Blues. His work as a session musician brought him together with Sunnyland Slim, Willie “Big Eyes” Smith, Carey Bell and Pinetop Perkins.

For twenty-two years The Headcutters have been building their own blues scene in and around the sunny beach town of Itajaí in the state of Santa Catarina, Brazil. They looked and sounded quite incongruous in their suits, with their vintage amps and guitars, singing traditional Chicago blues in English, but they persevered, sparked by their deep passion for the genre. Along the way they have toured in Argentina, all across Brazil and the US. They have backed great blues artists such as Billy Branch, Kim Wilson, Mud Morganfield, and Eddie C Campbell. Just don’t call Joe Marhofer and Ricardo Maca of The Headcutters bluesmen. In Joe’s words:

We are just four white guys from Brazil, and we could never call ourselves a bluesman — that belongs to the African American greats.

That’s My Name was produced by Stroger and the Headcutters in Brazil in 2019 and 2020. Its 13 tracks include 5 originals by Stroger and versions of some of his favorite songs by Big Bill Broonzy, Ma Rainey, Eddie Taylor, Jay McShann and others.