Kenneth Brian Band Brings the ‘Keys to the Kingdom’ 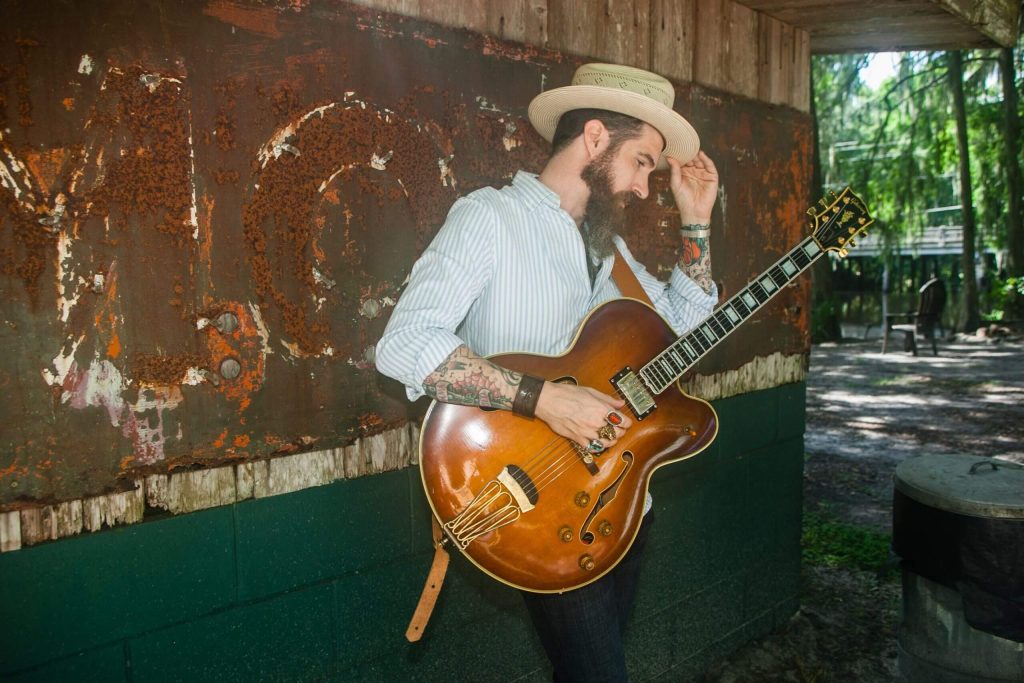 Soulful singer/songwriter/guitarist Kenneth Brian returns February 25th with a new album titled Keys to the Kingdom, that’s drenched in Southern Rock, Alternate Country, Blues and Americana sounds guaranteed to shake some legs and raise some smiles from all who hear it. Kenneth and his band have toured with Blackberry Smoke, Lucinda Williams, ZZ Top and Lynyrd Skynyrd in the last few years, and an earlier album of his was produced by legendary producer Johnny Sandlin (The Allman Brothers Band, Gregg Allman). 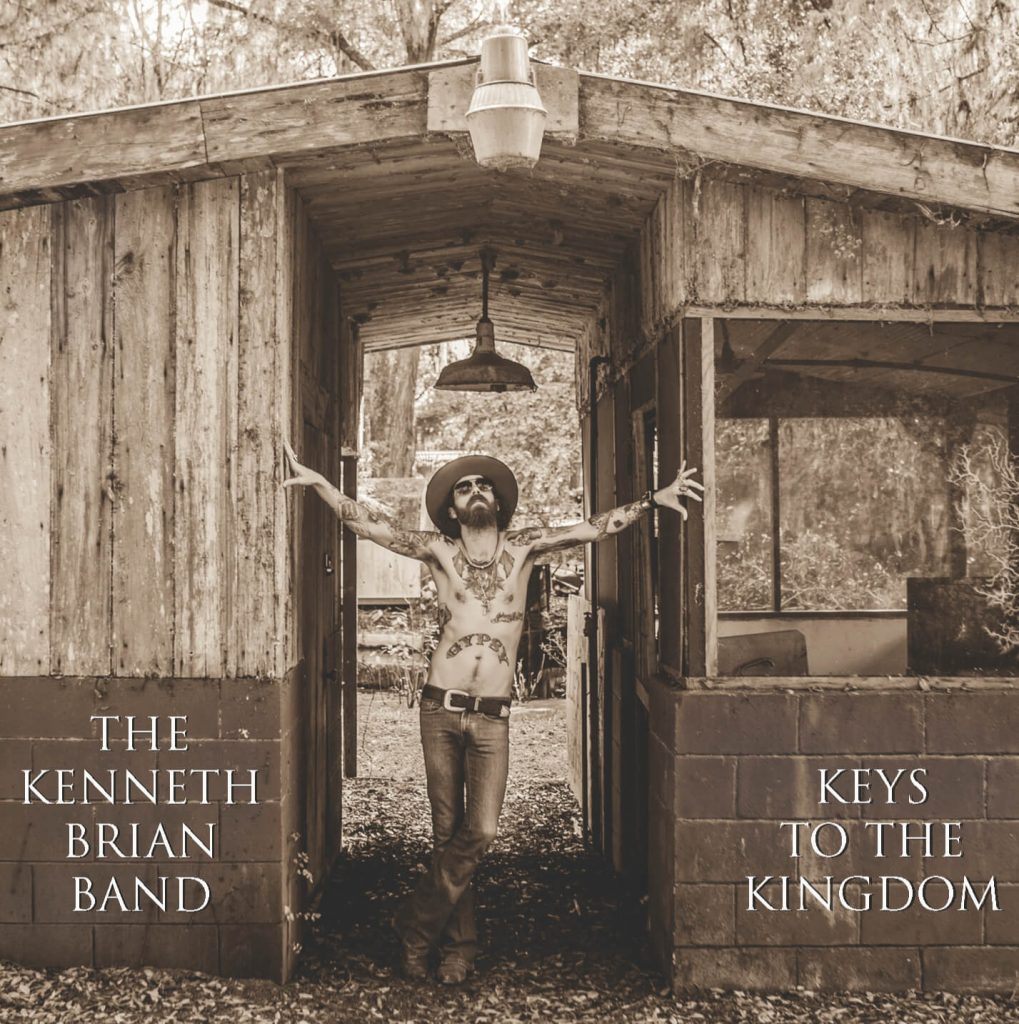 Keys to the Kingdom, is an anthology of 10 songs that spans the roots of American Rock ‘n’ Roll, Blues, and Alternative Country. His songs rock with a sense of soulful urgency, powered by his visceral vocals and incendiary guitar work. Pre-production on the album was done by Steve Ferrone (Tom Petty, Average White Band) and long-time Tom Petty and the Heartbreakers guitarist Mike Campbell. The sessions were recorded over a period of five beautiful days in the High Mojave Desert at Dave Catching’s Rancho De La Luna Studio in Joshua Tree, California. Kenneth (lead guitar and vocals) is joined by indie soul brothers Chris Cano on drums and Brandon Owens on bass.

Keys to the Kingdom is pure modern Southern Rock’ ‘n Roll with a side of Mojave Desert Mojo. It hits hard from the first track to the last. “I wrote these songs while living in Hollywood and Malibu over the last five years,” says Kenneth Brian. “They are heavily influenced by my experiences in Southern California.”

Since his first album release in 2002, Kenneth Brian’s modern Southern Roots-infused style, timeless song-craft, layered with gritty vocals and powerful guitar have earned him a loyal fan following and the respect of fellow musicians worldwide. Besides the earlier-mentioned artists, he’s toured and shared the stage with Steve Winwood, Rufus Wainwright and Jamey Johnson, to name a few.

Born in Virginia, raised in the musical rich Gainesville, Florida, area with his formative years spent in Alabama, Brian is a “Southern Rock Tour De Force.” Kenneth is also an album producer and session musician, and has worked in Nashville, Memphis, Los Angeles and other studio centers.

“We did the pre-production at Steve Ferrone’s studio in Los Angeles,” offers Brian. “Steve and Mike Campbell helped me get the first five songs together. I’m very grateful for their insights and for the experience. We recorded the album at Rancho de la Luna in Joshua Tree, California. I flew Jeremy Stephens, Johnny Sandlin’s longtime engineer, from Decatur, Alabama, out to record the sessions. All the songs were cut as live as possible in no more than three takes. I really wanted to capture the true sound of the band. I had the right players and right crew turning the knobs. I really feel like we got the ‘true’ Kenneth Brian Band sound on this album.

“Joshua Tree is a majestic place and Rancho de la Luna really captures that Mojave magic. It’s rag tag and bare bones enough with just the right kind of gear and vibe that you need to really make a great record. Dave Catching and his crew are the right kind of freaks!

“Jeremy and I mixed the tracks back in Alabama at Johnny Sandlin’s Duck Tape Studio and at Jeremy’s Clearwave Studio. I brought Kevin Bartley in to master the album. He’s an engineer at Capitol Studios in L.A. and also mastered my last album, With Lions.”