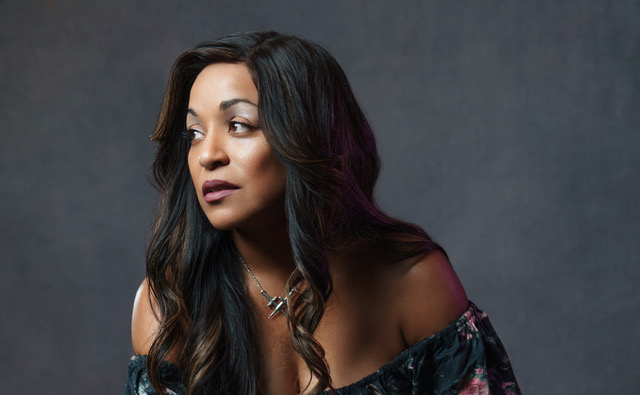 In celebration of Black History Month, Danielia Cotton honors a song of Pride… Charley that is. The singer-songwriter today released her rendition of Charley’s 1981 classic “Roll on Mississippi.” Charley, who is greatly remembered for his trailblazing spirit, made his Grand Ole Opry debut on January 7, 1967 as the first African-American solo singer to perform on the Opry. He became one of only three African-American members.

Not that I can really pin down just one, but perhaps the finest example of Pride’s rich, soothing baritone is his performance of “Roll On Mississippi.” I grew up in Fort Basinger, Florida, both an Army military post and a ghost town along the banks of Kissimmee River, so the song always struck a personal chord of emotion. When the world was spinning madly around me, I needed a place to dream. “So I come to your banks, I sit in your shade…” I’d relive the memories and realize I’d been away too long. Often with this very song playing.

Danielia injects her own brand of indie soul and Americana on her version, while also possessing the late great Charley’s dynamism. Her new album, Good Day, is set for a March 18th release date. Steeped in classic Motown and gritty rock and roll, the album proves Danielia’s versatility.