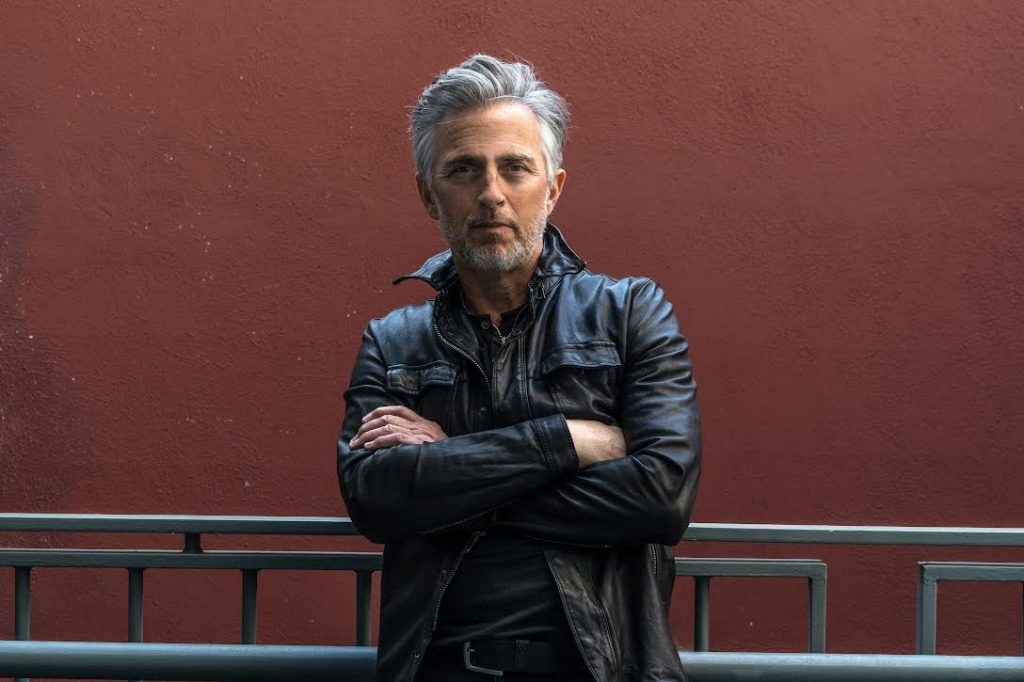 “Another day, a story told. Every life is an open road…” Those words from the title cut of the new Colin James album, Open Road, aren’t referring to being out on the highway; the song is about the path taken and the scars accrued and the lies endured along the way, and the effort not to repeat them. James couches the song in a somewhat swampy melody with a loping rhythm, playing eerie slide guitar riffs on the break, conjuring thoughts that maybe this particular bit of open road traverses some backwoods bayou. 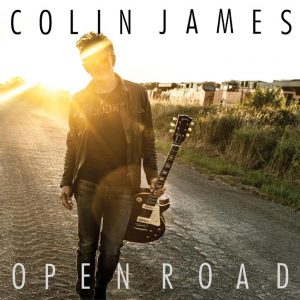 Metaphor aside, Open Road can also be taken quite literally as James is about to embark on the 17-date Buddy Guy tour as the special guest of the vaunted blues man. Guy and James are not strangers. “I have shots of me and him playing in 1991 although I did my first shows with him before that,” says James. “I’m excited and honored to play in front of such a legend in all of these fantastic venues. My job will be to prime the audience in the best way I can and try to help make it a memorable night of music. I love my job!”

Like most professional musicians, James had a rough time plying his trade during the worst of the pandemic. “After the shock of everything coming to a standstill so abruptly we started a little YouTube thing called On the Couch where I went through my album catalog and talked about the making of various records over the years,” James explains. “I would play a couple songs as well. We also did a couple of full band livestreams but they left you emptier than when you started. I guess the best thing about those shows was realizing that you could still play as a band after months of inactivity. That was reassuring.”

Also a product of the pandemic, Open Road is the 20th release for the Canadian guitarist and singer. Though James co-wrote a few songs on Open Road, most notably “Open Road” and the high lonesome look at mortality that is “Raging River,” the effort is comprised mostly of a well-chosen set of covers. Tony Joe White’s “As the Crow Flies” opens the record and James also interprets Albert King (the saxophone enhanced guitar fiesta “Can’t You See What You’re Doing to Me,”) Otis Rush (the swinging “It Takes Time”) and John Lee Hooker’s moaning Delta blues, “Bad Boy.” James also turns in a hopped-up cover of Bob Dylan’s “It Takes a Lot to Laugh, It Takes a Train to Cry.”

James recorded Open Road in Vancouver but the album received its final mix at the historic Abbey Road Studios in London. Unfortunately travel restrictions meant that James couldn’t be there in person. “The co-producer of my last three records, Dave Meszaros, lives in London and Abbey Road was a place he always wanted to mix at,” James says. “I sadly had to be there on Zoom alone so I did not experience it like I would have liked. But I was tremendously glad he mixed it at such an inspiring place.”

The Buddy Guy tour featuring Colin James begins soon. Here are all of the dates: