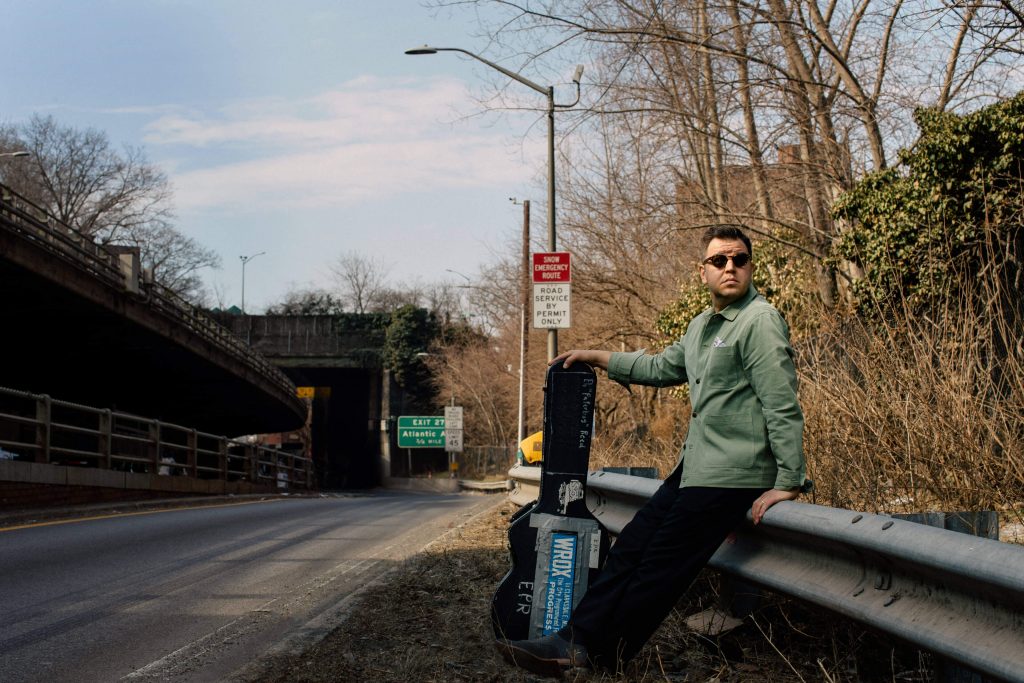 Country and soul might seem worlds apart, but they come powerfully together on the new collection from Eli Paperboy Reed – Down Every Road (out April 29 on Yep Roc Records) – the “inspired and raw” (NPR) musician’s tribute to country legend Merle Haggard. 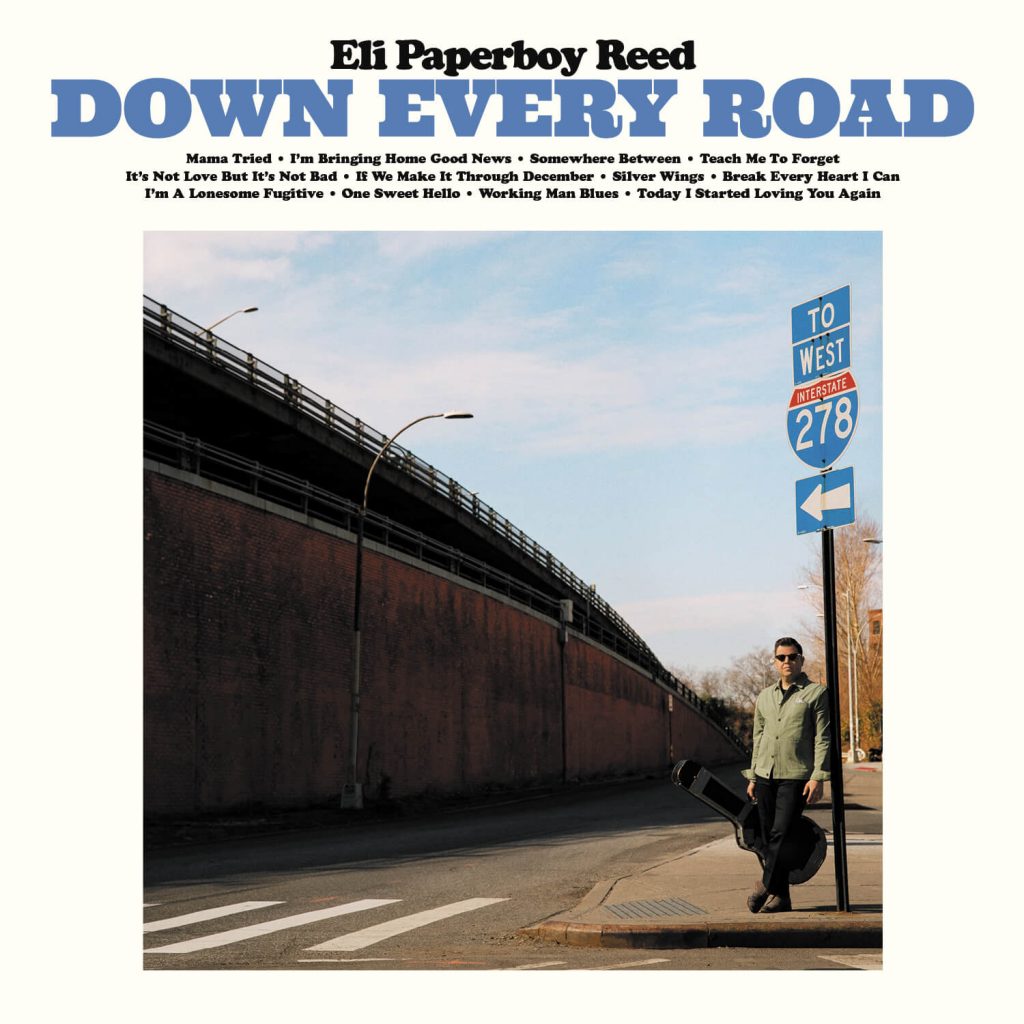 Best known as a soul shouter and balladeer, Reed returns with a twelve-song album that reveals country roots dating all the way back to his childhood. From those earliest days sifting through his father’s record collection, it was country music that first captivated Reed’s imagination…the voice of George Jones, the attitude of Waylon Jennings and, above all, the songwriting of Merle Haggard.

“It was so aggressively honest and edgy,” Reed remembers of first hearing Haggard. “He could get to the heart of these extraordinarily complicated emotional sentiments in two-and-a-half minutes, and that was something that really stuck with me.” Even years before his world-class education in the juke joints of Mississippi and gospel choirs of Chicago, it was Merle that first set this soulman on a path to becoming the lauded creator, interpreter and curator of American music he is today.

Down Every Road stems from an idea that Reed has contemplated since the earliest days of his career, setting Haggard favorites against the soul music that he’s become best-known for in his own celebrated work. Keeping almost all of the country legend’s original melodies and song structures intact, Reed brings fresh perspective by adding Pops Staples-inspired guitar, FAME production trademarks, Stax horns, ferociously cathartic vocals and organs conjuring Memphis soul. Ultimately, with this deferential but radically-reworked approach, he proves that the heart and guts and truth at the core of Merle Haggard’s songwriting defy genre altogether.

Listen to Reed’s take on “I’m Bringing Home Good News” from the country legend’s 1969 record Pride In What I Am. A tongue-and-cheek breakup anthem (the “good news” is he’s leaving town), Reed keeps the original’s song structure intact while trading Roy Nichols’ country leads for something that lives sonically between Muscle Shoals, Memphis and the South Side of Chicago. Reed hits an apex as a soul screamer vocally and brings the tune’s rapturous bliss to the forefront, especially when juxtaposed against Haggard’s more subdued delivery in the iconic original.

I really don’t think you can say enough about the intersection of country and soul music in American culture. In the 60’s and 70’s in particular, you had covers going both directions and becoming big hits with both black and white audiences, and that was because underneath all the labeling and the marketing, you had songs that spoke to something fundamentally human in all of us.

Developed alongside frequent musical partner Vince Chiarito (Black Pumas, Charles Bradley) and tracked live to tape at Brooklyn’s Hive Mind Recording with his longtime band of Mike Montgomery (bass) and Noah Rubin (drums), Down Every Road bristles with the same “urgent, electric energy” (Uncut) that’s helped Reed establish himself as one of the most compelling and consistent soul men of the 21st century. Alongside Down Every Road, Reed will share multiple additional projects this year that not only honor the past of American music, but also work to foster its future.

Pre-Order Down Every Road