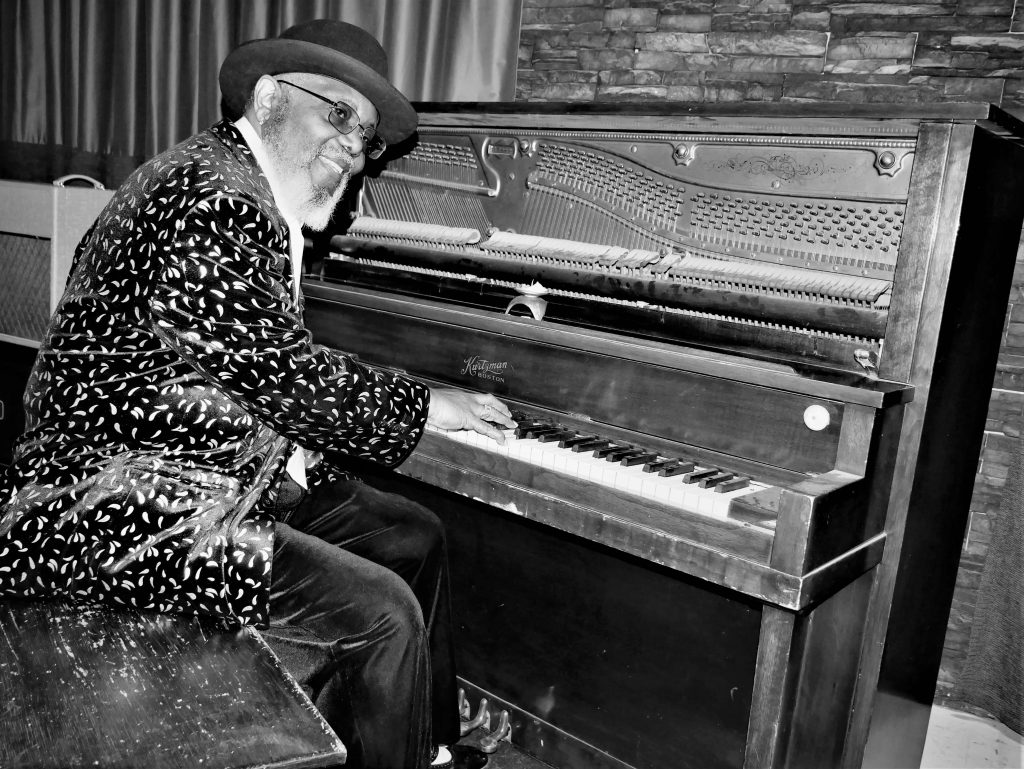 Canada’s multi-award winning beacon of the blues Kenny “Blues Boss” Wayne has prepared his Hall of Fame talents for takeoff with the announcement of his new album, Blues From Chicago to Paris: A Tribute to Memphis Slim and Willie Dixon — available March 4th via Stony Plain Records. 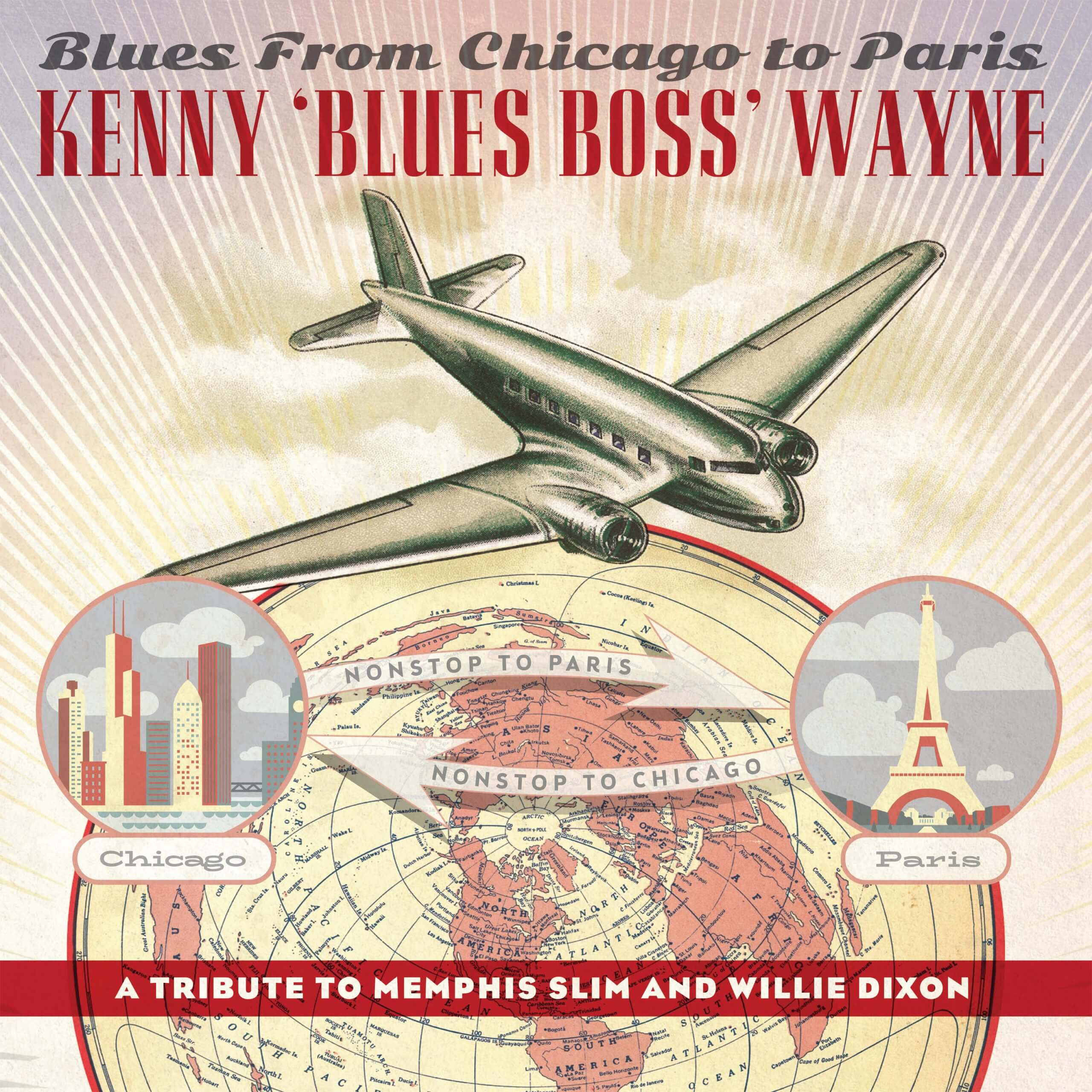 The 17-track album pays spirited homage to the piano-pounding and bass-slapping bygone legends from a legend himself — all while serving as a rousing and riveting guide to the lively post-war blues scenes of Chicago and Paris.

Memphis Slim and Willie Dixon were a team, and their styles worked great together. Out of many other blues piano players I’ve listened to, I found a unique playfulness between these two men, unlike the many other great blues pianists.

Focused on the period when the two giants of the genre teamed up to tour the globe in the late ‘50s-early ‘60s, Blues From Chicago to Paris presents a robust collection of favorite songs, as well as the innovative tunes that have inspired and influenced artists ever since.

As was the case with his other most recent release, 2020’s Go, Just Do It, Wayne took on the role of producer once again for Blues From Chicago to Paris; he also invited bassist Russell Jackson, a veteran of the B.B. King band during the 80s, and drummer Joey DiMarco into the studio for the sessions.

Now 77, Wayne’s six-decade musical career began with him soaking up the sounds of gospel music from his father, a preacher. From there, his genre journey traversed through jazz, Latin, R&B, and soul, with explorations in swing, bebop, dance, and the standards, for good measure.

The JUNO Award-winner with multiple Maple Blues Awards and keyboard awards from Living Blues Magazine to his credit, Kenny “Blues Boss” Wayne was also inducted into the Boogie Woogie Piano Hall of Fame in 2017.

Pre-Order Blues From Chicago to Paris