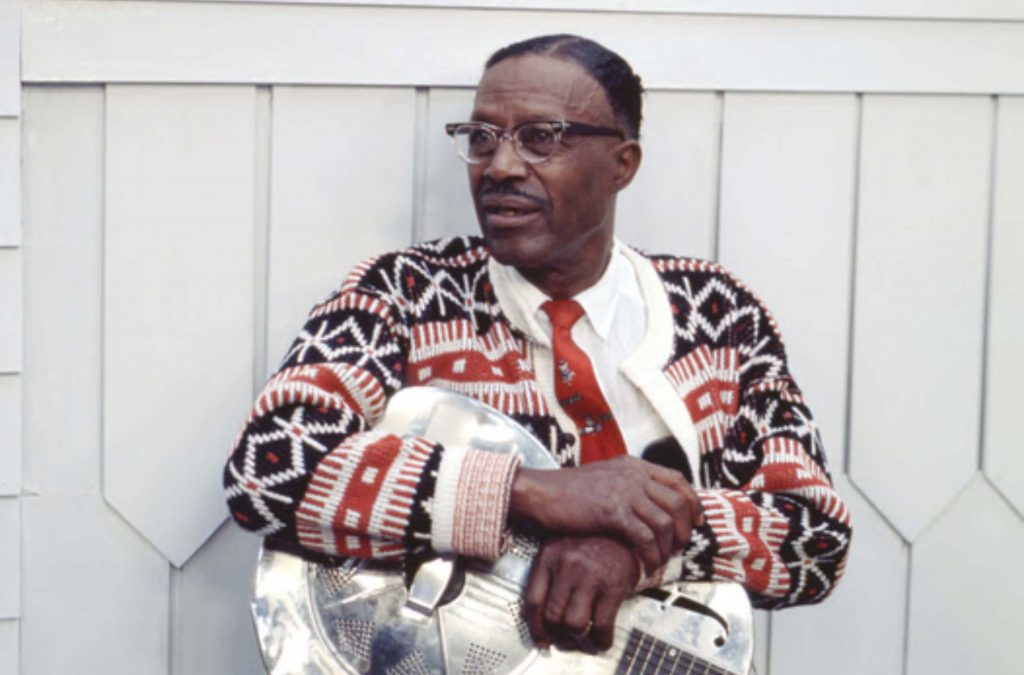 In December we reported the news of a new Son House album of previously unreleased tracks.

Forever On My Mind, from Easy Eye Sound, the independent label operated by Dan Auerbach of The Black Keys, is the premiere release from Dick Waterman’s personal cache of ’60s recordings by some of the titans of Delta blues. His collection of quarter-inch tapes — which are being restored to remarkable clarity by Easy Eye Sound — have gone unreleased until now. The collection is due out March 18, 2022. 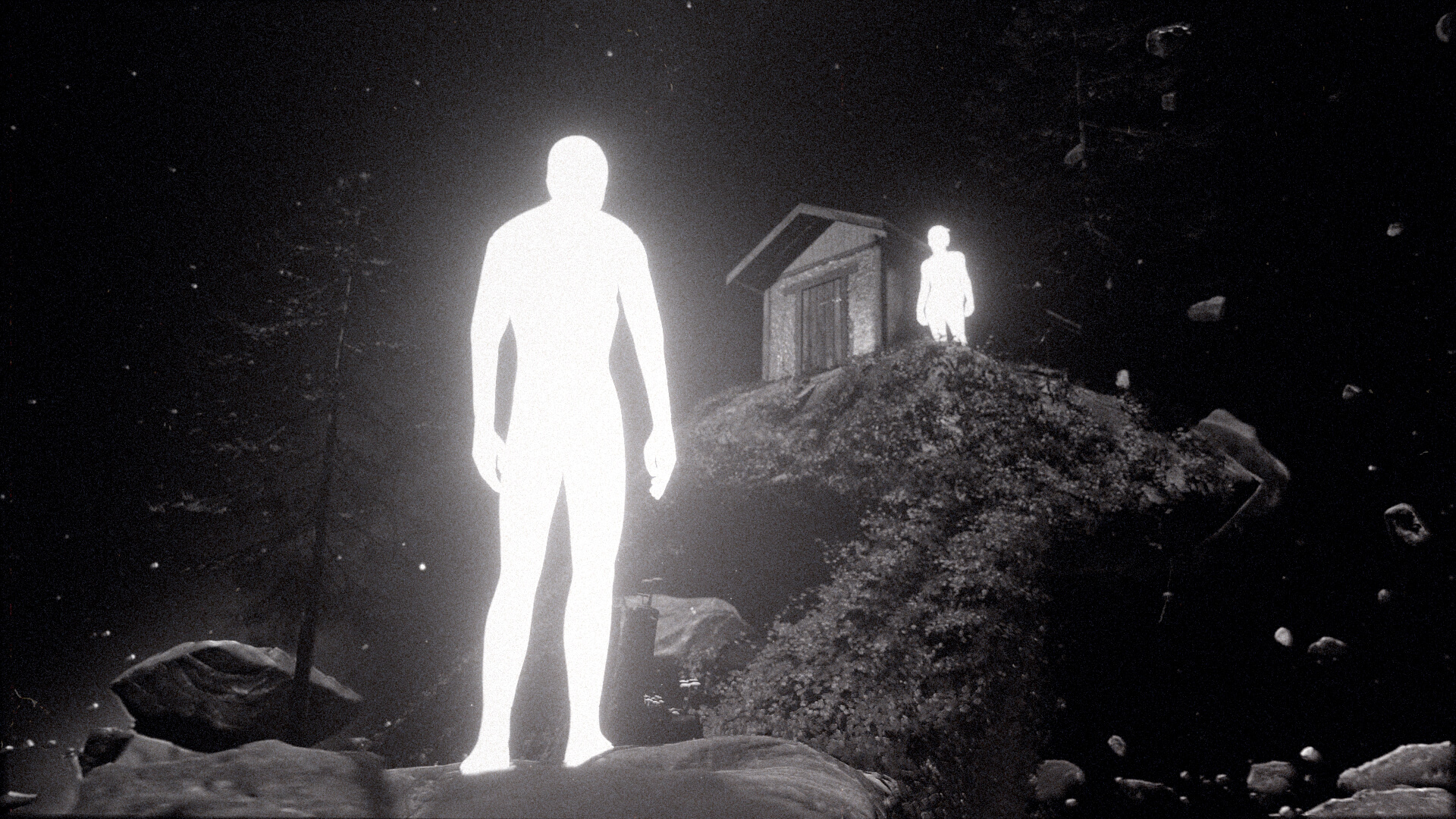 I couldn’t believe my ears when I heard the song.  To find out it was an unreleased song, it was a dream come true.  I’m still pinching myself.

Upon hearing it, I was haunted by this particular Son House song and lyrics and thought about rumination, being a trace of one’s self lost in the eroded and overgrown lands of the past.

“Forever on My Mind,” was never attempted in a recording studio, but it would be essayed from time to time in House’s concert performances. On the present album, the song, which contains snatches of his friend Willie Brown’s classic “Future Blues” and his own “Louise McGhee,” serves as a living lesson in the improvisatory Delta blues tradition.

Forever On My Mind is scheduled for release on March 18th.