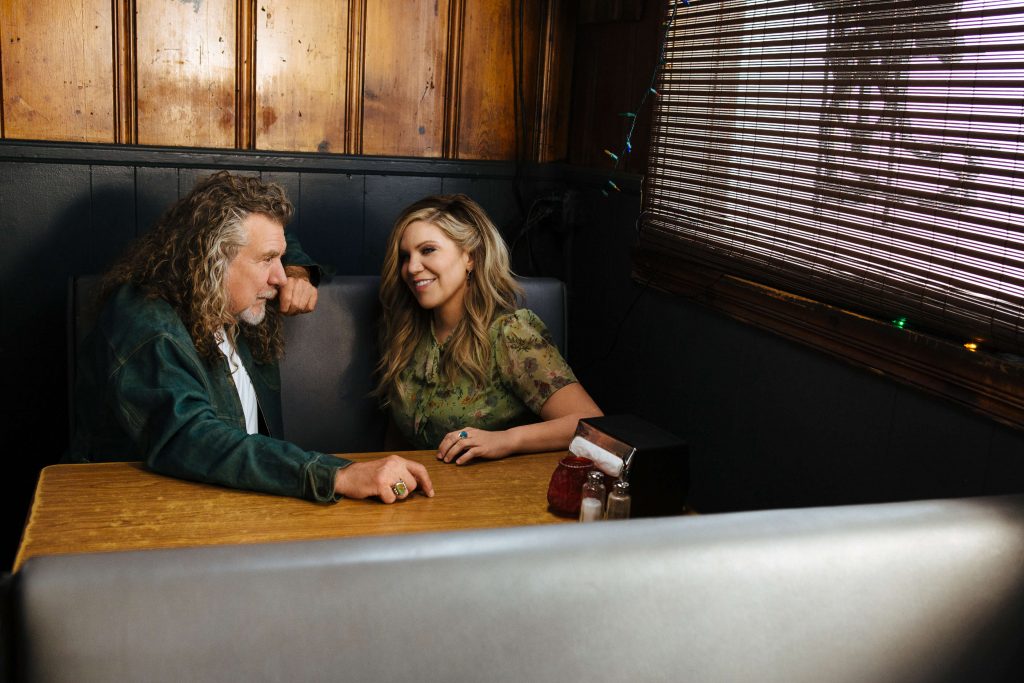 Following a UK premiere on Channel 4’s Sunday Brunch, Robert Plant and Alison Krauss released their first official music video in nearly 14 years. Set to “Searching For My Love,” a highlight from the duo’s chart-topping, long-awaited new album, Raise The Roof, the visual follows a series of lonely travelers on a mystical journey up a mountaintop, through the smoke and fog, down dirt paths and into the ocean, crossing paths with mermaids and more in a quest to discover a deeper treasure. 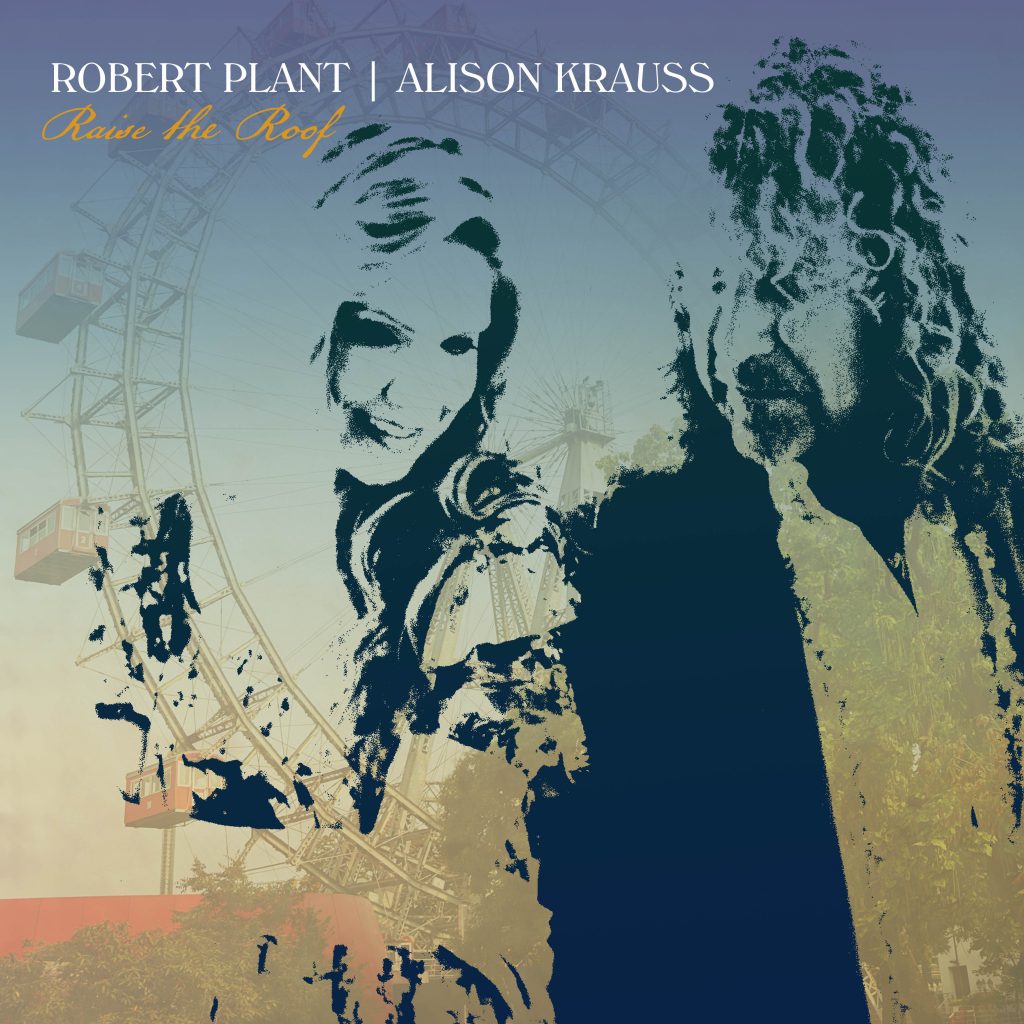 Originally written and recorded by Bobby Moore & The Rhythm Aces, “Searching For My Love” is a song that Plant first started singing as a teenager at school. He calls it “another nugget of beautiful lost soul music which has been ricocheting between me and Alison for a long time.”

Raise The Roof is currently in its 13th consecutive week at #1 on the Americana radio charts, following its debut in the Top 10 on the Billboard 200, #1 on Billboard‘s Top Rock, Americana/Folk, Bluegrass and Independent Albums charts, #3 on Top Country and Album Sales, and #5 in the UK.

Beginning in June, Plant and Krauss will bring the music of 2021’s T Bone Burnett-produced Raise The Roof, and 2007’s Grammy-sweeping Raising Sand, on their first international tour in well over a decade. The run of bandshell and amphitheater shows includes stops at NYC’s Forest Hills Stadium and Chicago’s Jay Pritzker Pavilion, as well as top spots at Bonnaroo, Roskilde Festival, and more.