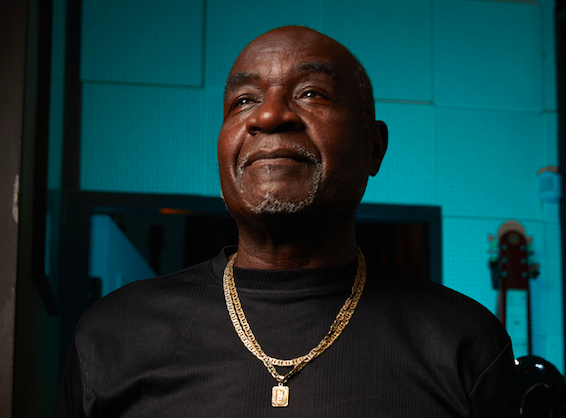 Eastern North Carolina’s Johnny Ray Daniels, patriarch of the sacred soul Daniels family, is set to release debut solo album Whatever You Need. Produced by Bruce Watson and Will Sexton in Memphis, TN at Watson’s Delta-Sonic Sound, the elder Daniels’ album is an authentic gem. Johnny Ray has previously been featured on the Hanging Tree Guitars compilation album, as well as 2021’s Sacred Soul of North Carolina. 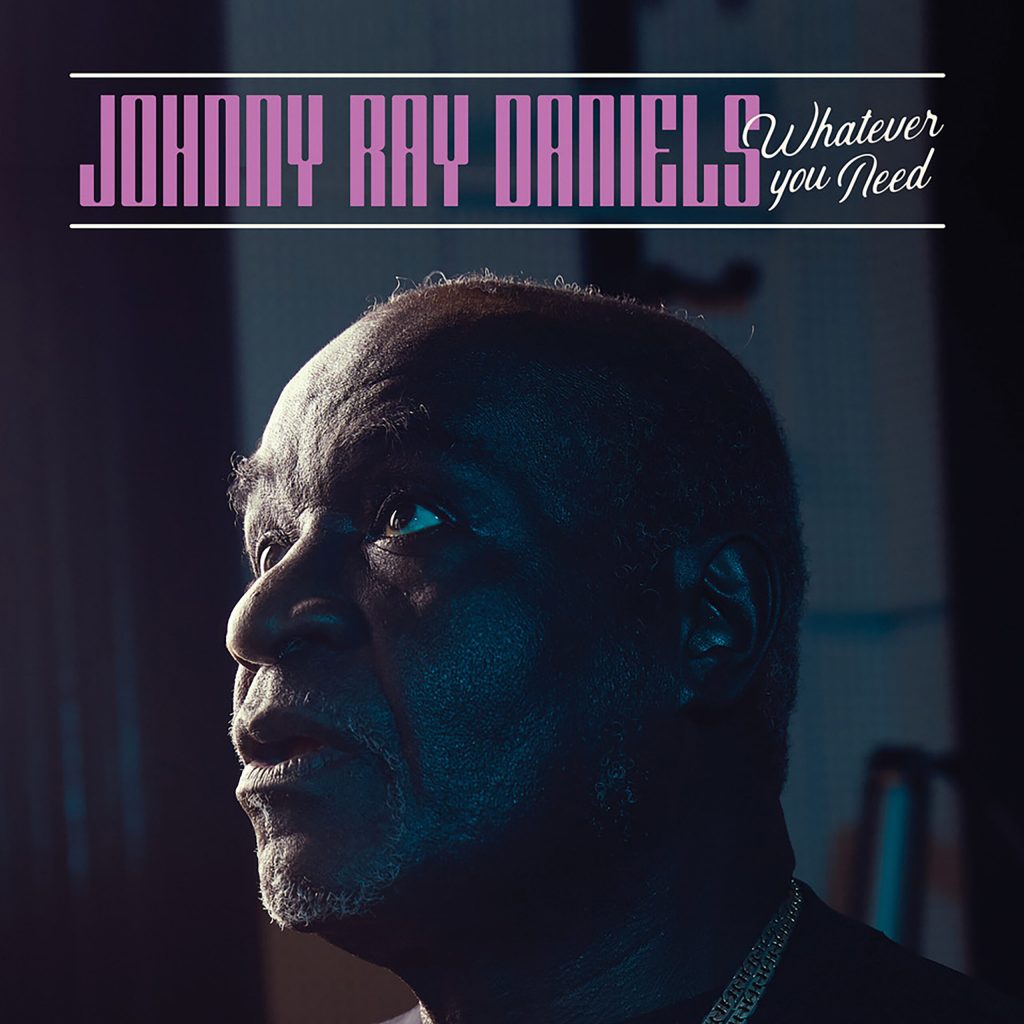 Growing up in a time and place with a high concentration of KKK membership, he learned to sing with his brothers and play guitar by watching his father. Johnny Ray made rock and roll history early on with the Soul Twisters, and later joined the church. He married Dorothy Vines, a member of The Vines Sisters, and played behind every song as their reputation as musical matriarchs quickly climbed. Known and loved for their old-school quartet style, they were dubbed the “Glorifying” Vines Sisters by a local DJ. Johnny Ray drove the sisters everywhere on the national gospel circuit, as they played on bills with legends including Sam Cooke, Mighty Clouds of Joy, Shirley Caesar, and the Blind Boys of Alabama.

Ahead of the album’s April 15th release, we are proud to premiere “I Shall Not Be Moved,” a single that illuminates our minds with insights into Johnny Ray’s fortitude and gratitude. Steeped in gospel traditions, he fully delivers and devotes himself to this track, spreading the high notes to every corner of your listening room. For the vintage solid gold soul lover, this one’s also for you.

It means a lot to me. It’s an old song that the old people used to use. They had it going a different way than I had it. It means, I’m solid in the gospel of Christ. ‘Like a tree planted by the water,’ the roots done growed in and it’s there to stay. I’m just holding on to the word of God.

Big
Legal Mess · Johnny Ray Daniels – I
Shall Not Be Moved

Pre-order Whatever You Need