Exclusive Premiere: Tody Castillo Emerges Full-Bloom on ‘What It Means To Be A Man’

Premiering exclusively today is "What It Means To Be A Man," from forthcoming 'Old Rodriguez,' out April 8! 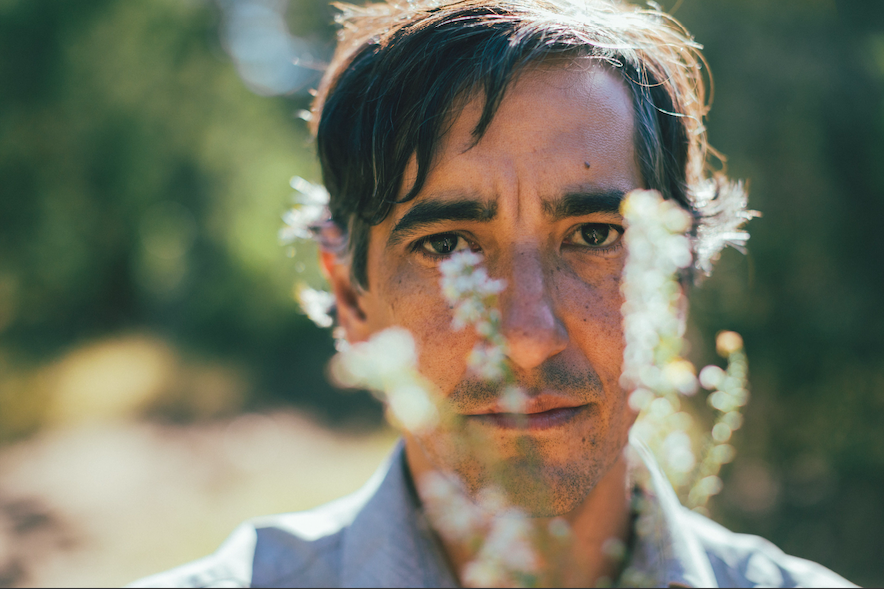 Fatherhood, cross-country road trips, wartime stories passed from one generation to the next, and philosophical skatepark conversations stitch together the fabric of Tody Castillo’s third full-length offering and 2022 debut album for Strolling Bones Records, Old Rodriguez. On his first body of work in 13 years, the Kingsville-born and Austin-based singer and songwriter ponders the past, present, and future across ten tracks. He shares his story through eloquently crafted songs steeped in rock, folk, and heartland traditions.

After gigging relentlessly throughout the nineties and two-thousands, he unveiled his self-titled debut, Tody Castillo, in 2004. It translated the horsepower of “getting in the van and playing shows” into fourteen tunes. 2009’s Windhorse saw him grapple with the passing of his brother. Simultaneously, he relocated from Houston to Austin with his wife and two sons. Not long after, he began to write songs for what would become Old Rodriguez.

Coming-of-age themes fill the album, as Tody stops to take stock of what he values the most. “Even though I’m busy, I enjoy being at home with my family,” he expresses. “I like skateboarding. I’m thinking of what it means to be a patriarch in a society where there are expectations for men to bring in the money. I’m remembering my grandparents and other meaningful moments. It’s my life.”

Being a dad means not taking as many gigs as you want. And when his third son was born, Tody was running out of gas to put out another project on his own. “I did the last two by myself without a label. If you do this gig long enough, you realize you need help to properly release music. Being a dad takes a lot of time, too. I gave myself permission to let go of some of the gigs I’d been doing since 1994. I focused on raising my boys and writing. 13 years went by even though I kept recording here and there.” Fast forward to 2022, he introduces Old Rodriguez with the single “March For Miles,” which chronicles his grandfather’s journey as a young soldier on the South Pacific front during  WWII.

Today sees the premiere of “What It Means To Be A Man,” presenting a lush acoustic guitar sound punctuated by piano. “My thoughts take me down a darker road,” Tody paints the words with a magnificent vocal styling and melody, relaxed yet still suffused with a rock and roll purity. “I do my best not to let it get out of control.”

Of the song, Tody tells ABS:

“What It Means To Be A Man” is a song about a man dealing with depression and doubt. It’s about the pressure and joy of being a young father. He’s working hard to provide a better life, while trying to not lose sight of his dream.