Produced by Tony Holiday, 'Yard Sale' is out March 25! 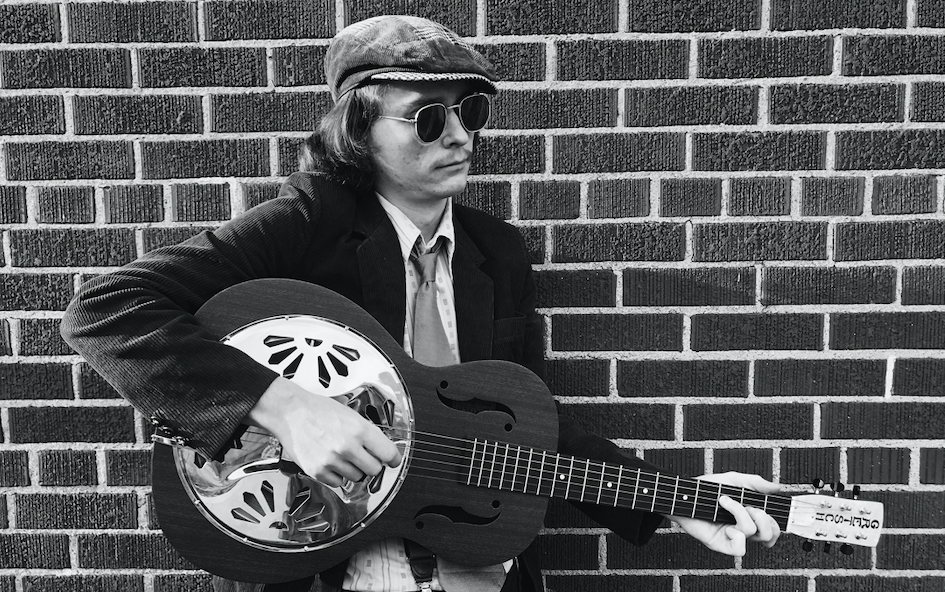 Cooley’s songs show that his influences run the gamut from Blind Willie McTell to Ray Charles to The Band, some with a New Orleans twist or a distinct ragtime flavor. For his impressive debut, he got together with Memphis-based musician/producer Tony Holiday in Wild Feather Recordings, the Hendersonville, Tennessee studio of Zach Kasik (bassist for Too Slim & the Taildraggers).

Premiering today is the single “The World Will Call Me Mister,” which touches on the pain of leaving your roots and the challenge of proving yourself in another place. Cooley fronts a full studio band, including backup singers, with his soulful vocals and piano playing enlivening this original track.

“The World Will Call Me Mister” – Choose Service