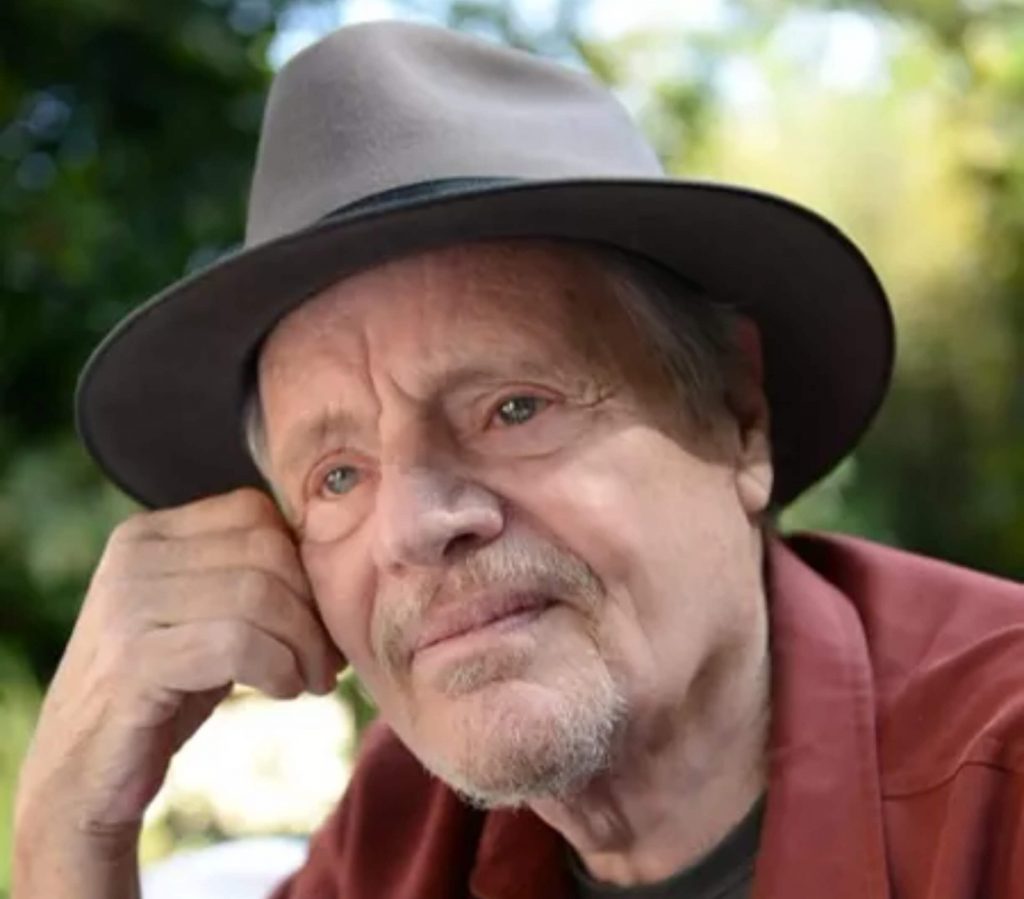 Texas blues and soul rocker Delbert McClinton has announced the forthcoming release of his new studio album Outdated Emotion. The 16-song collection offers listeners a backstage pass to some of the most significant musical moments in American history as the legendary 81-year-old performs his lifelong favorite tunes.

Due out 5/13 via Hot Shot Records/Thirty Tigers, Outdated Emotion symbolizes a full-circle moment for the 2020 Grammy Award winner as he reinvents the swing, jazz, blues, and country tunes that have informed his 65-year career. Following the recent announcement of his retirement from touring, McClinton’s Outdated Emotion marks a return to his musical roots and the songs that started it all, ultimately proving why he has earned the title as “the Godfather of Americana Music” (Rolling Stone).

On Outdated Emotion, co-produced with Kevin McKendree at The Rock House in Franklin, TN, McClinton celebrates his coming-of-age musical heroes with his smooth, charming voice while leaving his unmistakable footprint on the classics from his favorite songwriters. Backed by big horns and a strong rhythm section, the eclectic tracklist includes a Ray Charles tribute, Hank Williams’ country classics complete with steel guitar and fiddle, and Little Richard’s 1956 rock and roll ballad “Long Tall Sally.”

With the announcement, McClinton shares “Ain’t That Lovin’ You,” an energetic, harmonica-driven reinterpretation of the ‘56 classic by Jimmy Reed. McClinton realized he wanted to play music for a living when he heard the late blues troubadour’s music for the first time.

Even with a chart-topping solo career that has found the Texas native writing songs for the likes of Emmylou Harris, Etta James, Vince Gill, George Strait, Martina McBride, and Wynonna Judd and touring alongside Tom Petty, Muddy Waters, Bonnie Raitt, and even The Beatles, McClinton has dreamed of making a record like Outdated Emotion for decades.

I’ve always wanted to do an album of the songs that influenced me the most. It’s important music from another time. There is a whole generation, maybe two generations now, who don’t know this music. My whole idea here was to show them how it was and how we got here. Hank Williams, Jimmy Reed, Lloyd Price, Ray Charles. These songs take me to my youth. They are good if not better now than they were then, and they were great then. They are songs people should just get to hear.