Josh Hyde Premieres Video for Heartache Groove ‘Since You Left’

Watch the video for "Since You Left" from 'Parish Blues,' out now! 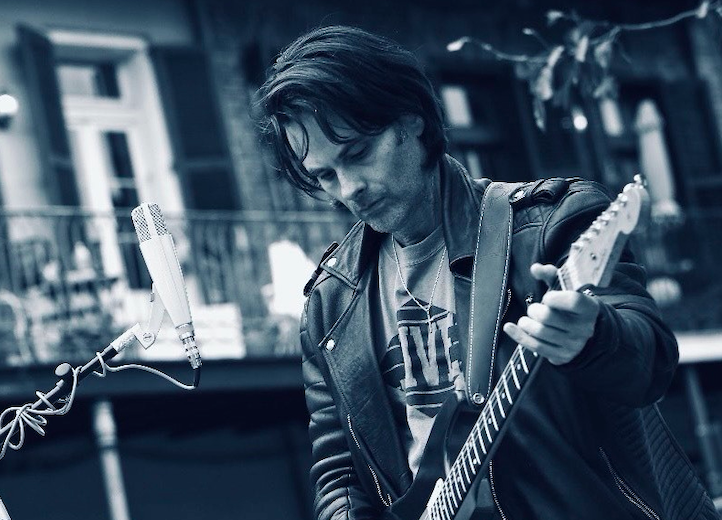 John Hyde‘s new album, Parish Blues, is a result of the gifted guitarist/songwriter hunkering down at his studio “The Boiler Room” with an analog 16 track and listening to the blues.

Produced by Josh with his band, Parish Blues over the past couple of years, he was able to capture songs and grooves in a bottle that come from being a native of Louisiana, the home of jazz and Mardi Gras. The album was recorded on Analog 16, and you can hear the spits and hisses of the electricity.

Born in Baton Rouge, Josh Hyde was barely seven years old when his family moved to New Orleans for a time.  By that time, he had also already written his first song. At 11 years old, Hyde penned “Mississippi Bridge,” a deeply personal highlight about riding the bus to visit his father every 2 weeks. As a teenager, he became surrounded by the blues in the Baton Rouge music scene.  Playing at Tabby’s Blues Box he got to meet The Neal Brothers, Tabby Thomas, and Silas Hogan. “King of Slydeco” Sonny Landreth once described Hyde as “funky, atmospheric, and soulful.”

Today sees the premiere of the video for “Since You Left,” in which Hyde’s polished blues guitar is a perfect vehicle for the hopeless heartbreak he sings about while simultaneously a danceable groove. “Parish Blues was a return to my roots,” Hyde explains. “Blues has always been the most important music to me. It’s why I started playing guitar. I can still feel the energy at Tabby’s Blues Box when I was 15 years old.”