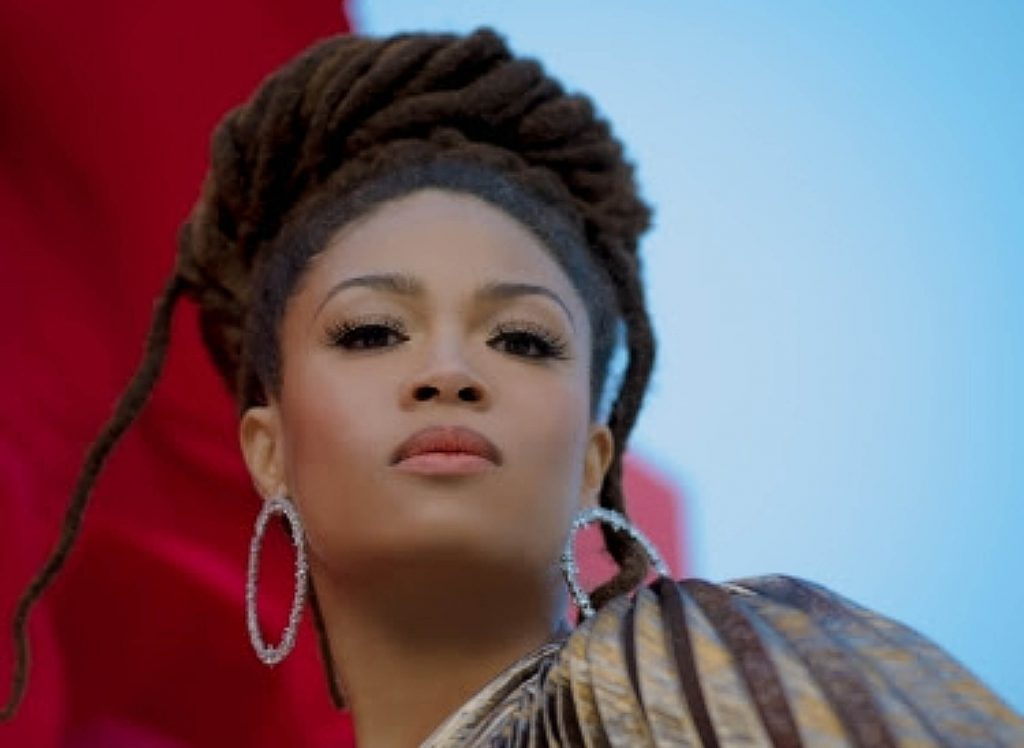 Just ahead of her eagerly awaited US tour, GRAMMY-nominee Valerie June has shared “Use Me,” the first new original track from the celebrated singer-songwriter since the release of her widely acclaimed 2021 LP, The Moon And Stars: Prescriptions For Dreamers. Co-written by Valerie and noted songwriter and producer Jennifer Decilveo (Miley Cyrus, Demi Lovato, Andra Day), “Use Me” is an irresistible slice of Memphis soul that once again affirms Valerie’s powerful ability to connect. “We’ve made a sphere from a circle unbroken,” sings Valerie. “We’ve got true love, not just three words spoken.”

As a bridge between modern music and traditional songs, “Use Me” vacillates between upbeat pop and weaves in the old, familiar hymn, “Will the Circle Be Unbroken.” Coming full circle, this represents multiple layers of how through love, families, and communities, whether publicly or personally, in life and beyond death, we can use each other to create gorgeously positive changes.

Oftentimes, the voices of encouragement are from the women in our lives.  We use the guidance of mothers, sisters, aunts, and daughters. I’m thrilled to release this song in celebration of International Women’s Month because it was my very first time working with a female producer, Jennifer Decilveo.  Female producers are not easy to come by in the music industry, so this collaboration was extra special.

“You and I,” the gorgeous lead track from The Moon and Stars: Prescriptions For Dreamers was featured in Apple’s latest #ShotOniPhone Holiday ad. The poignant short film is called Saving Simon and was directed by Oscar® Nominee Jason Reitman and his father, Oscar® Nominee the late Ivan Reitman.

Tickets are on sale now for June’s 2022 headlining tour which kicks off on March 31st in Seattle, WA. Full routing is below, for more information visit: TOUR.