Music Video Released in Partnership with the Plastic Pollution Coalition 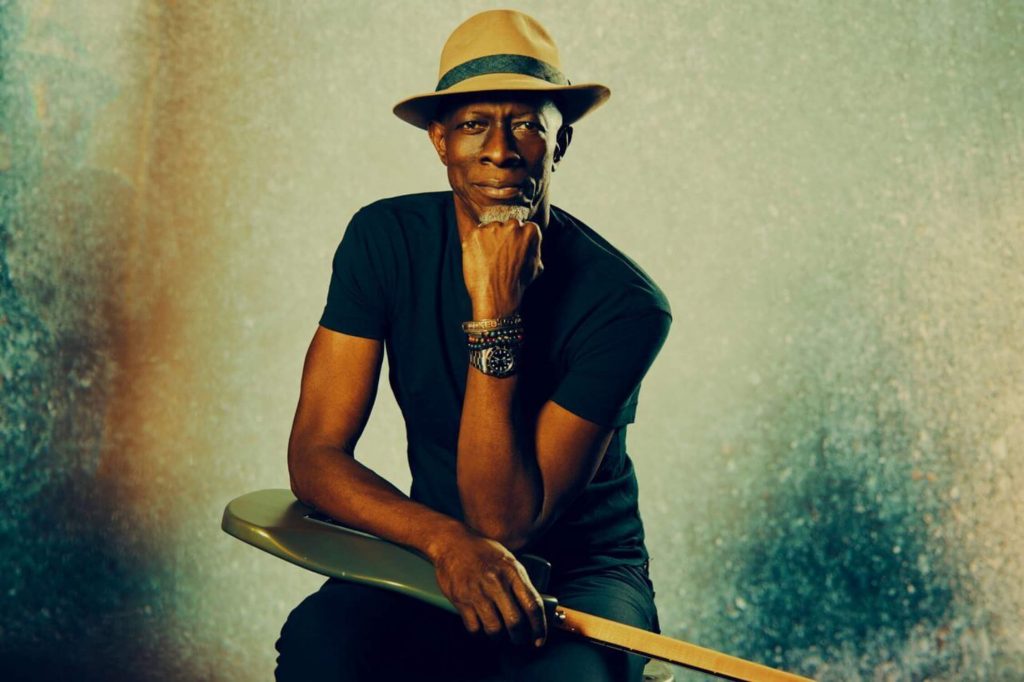 Five-time GRAMMY winner Keb’ Mo’ and global youth climate activists have teamed up with the Plastic Pollution Coalition for a new music video to get “Louder” about their demands for urgent climate action.

You know, at one time, I was part of a new generation. You know, in my 20s and in my teens, part of the – you know, the Vietnam War and things against nuclear weapons and nuclear power plants and polluted oceans, and they were talking about it back then. And we were mad at the previous generation because they let that happen, so to speak. And then we became the old generation, and we didn’t do anything, you know? So I’m just kind of calling us out – calling everybody out (laughter) so to speak, kind of apologizing to the new generation.

“I’m so moved by the ‘Louder’ video, because I feel for young people navigating the world today. We must support them in every way possible as they advocate for a better future, and we must invest our resources and power to co-create that better future with them,” explains Dianna Cohen, Co-Founder and CEO of the Plastic Pollution Coalition.

Keb’ Mo’ is currently on tour now and will make spots in Seattle, Portland, San Francisco and more.