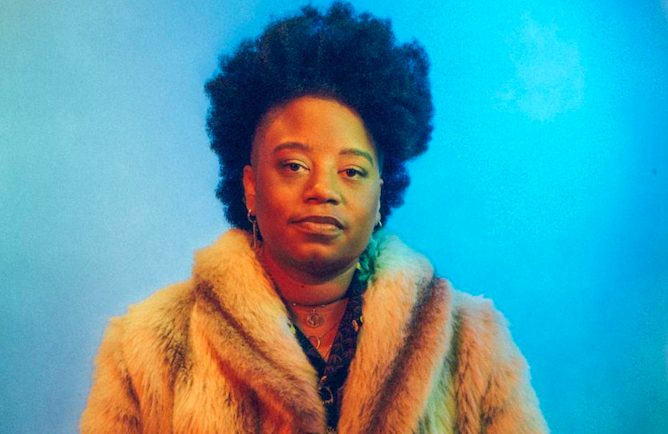 “Wild Turkey” unpacks her mother’s death and its heart-rending reverberations, while teaching an important lesson of patience and compassion. “I have to also give those kindnesses to myself,” Kiah explains. “That is, of course, easier said than done, but I believe it is worth the effort to try. The fact that this song has connected with so many people dealing with something similar – or just dealing with a trauma that’s taken years to shake out – has been a humbling reminder of the importance of recognizing our collective humanity, and not to lose yourself in the past. If you are lucky enough to survive, take what you learned and continue this wild journey called life.”

In a forthcoming documentary called For Love & Country, which explores a new generation of black country artists, Kiah is among Mickey Guyton, Jimmie Allen, Breland and others to be featured. For the film, available on April 7th via Amazon Music and Prime Video, she recorded an acoustic version of the GRAMMY-nominated song “Black Myself.” And on Saturday, April 2, PBS will premiere a special edition of Austin City Limits featuring highlights from her Nashville Ryman Auditorium concert. Streaming for the special will begin on Sunday, April 3 at pbs.org/austincitylimits.