Haynes' shoulder injury should be healed in time for the Summer Tour to go on as scheduled. 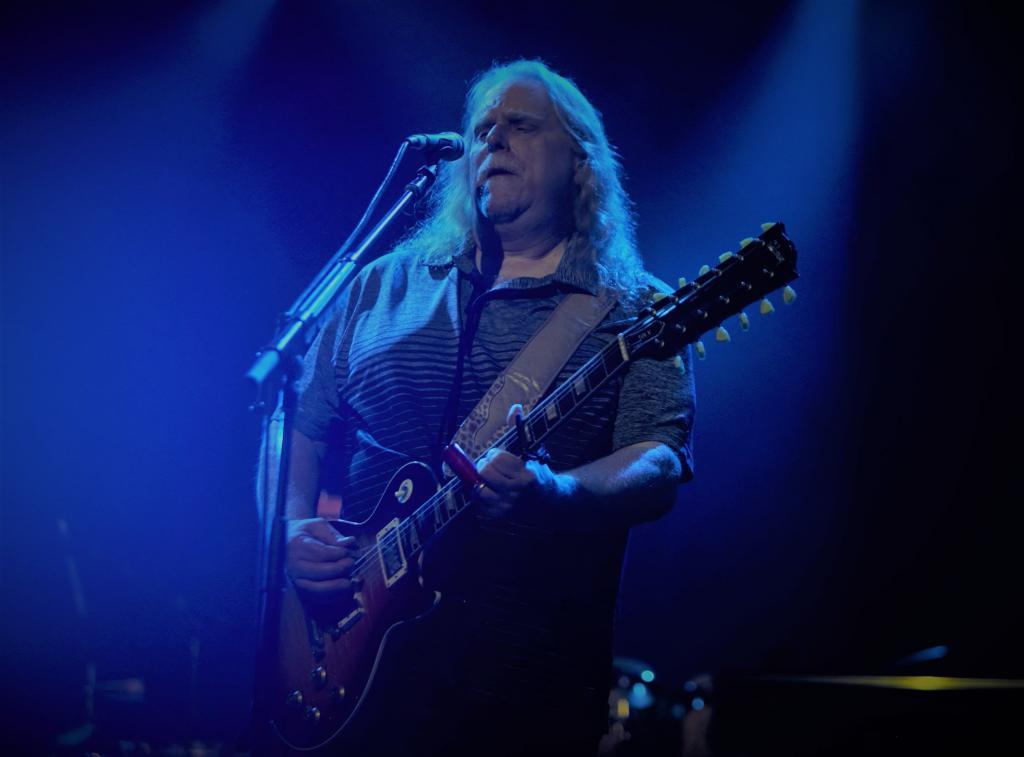 GRAMMY® Award-winning vocalist, songwriter and guitar legend Warren Haynes announced that due to a shoulder injury, the Gov’t Mule Spring Tour will have to be postponed. This was sent to the band’s various social media sites:

Gov’t Mule, known for their hard-driving, jam band performances, were ready to hit the road following the release of their most recent album, Heavy Load Blues. The album hit #1 on the Billboard Blues Chart, and was claimed to be the band’s first strictly, all-blues album. Keeping to their rock and soul roots, the album contains 13 tracks mixing original tunes with Mule-esque versions of classics such as “Blues Before Sunrise,” and “I Asked for Water (She Gave Me Gasoline).”

If everything goes to plan, Haynes will be well healed and Gov’t Mule will pick up the Summer Tour in Asheville, North Carolina on June 3rd. The tour will continue through the Midwest and Western US before the band heads for Europe and 11 stops throughout most of July.

The postponed Spring Tour dates are: