'SOLO,' out April 8, perhaps is best described as an exploration of the darker side of love and life. 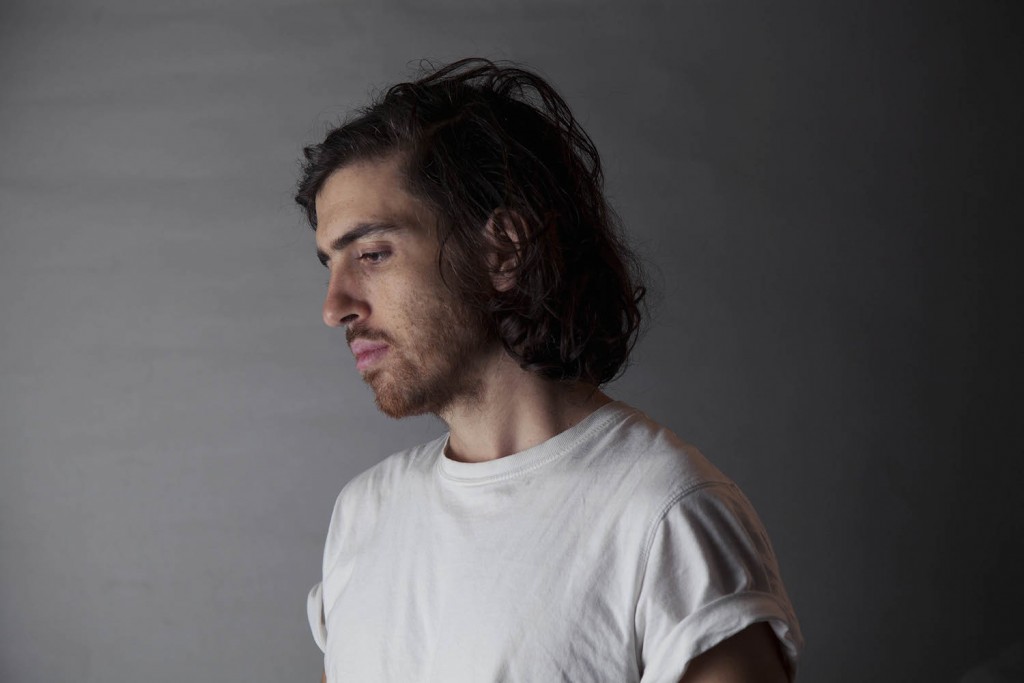 “Whatever you go through, you’re always going to be alone with what you’re living,” producer/multi-instrumentalist Jesse Mac Cormack says. He shares his experience of aloneness in SOLO, his new album.

Mac Cormack is a rocker who hails from north of the border – Montreal, to be specific. He is known for his self-produced recordings and his newest album is no exception. SOLO perhaps is best described as an exploration of the darker side of love and life. And by darker we don’t mean abusive or tragic. Love can be painful at times. Anybody who has been through a breakup can tell you that. Life can be depressing and uncertain at times. Many of us have experienced that during the pandemic.

SOLO does not come across as depressing, though. Mac Cormack has a way of examining his thoughts and feelings, as well as life itself, in a detached manner. In songs like “Blue World” and “A&E,” he comes across as someone who is acknowledging and seeking understanding of what has transpired. The same could be said of most songs on the album. Then there is “Let It Go,” which sums up the goal – to emerge from the depths, to move on, and reach a higher level of self-understanding.

In the deepest depths of the Pandemic, with a relationship at its end, Mac Cormack decided to move forward, to change, and to really begin the journey to see himself. SOLO was recorded as part of that journey. Recorded over the course of a year and a half, SOLO chronicles both the hardships and liberation experienced on the journey.

Mac Cormack plays almost every instrument on SOLO himself, something he also did on his 2019 debut album titled NOW. Much of the music is electronic, punctuated with drum machines and synths accompanied by plaintive vocals.

SOLO will be released on April 8, 2022 courtesy of Secret City Records.