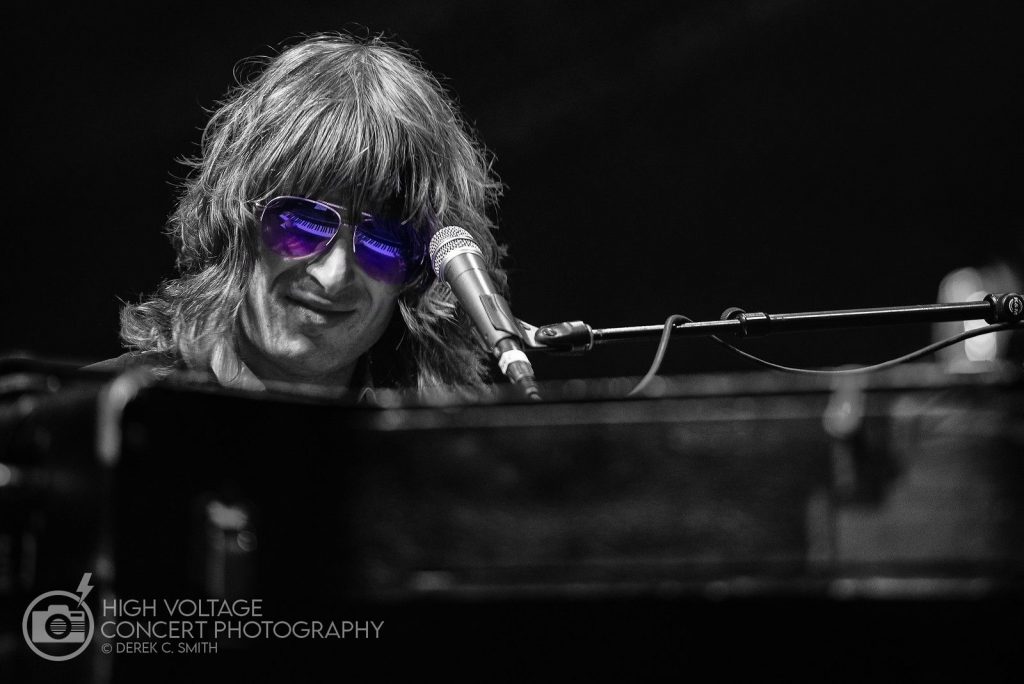 GRAMMY® Award-winning, Chicago-based band Wilco and Chicago-based singer-songwriter pianist Neal Francis have united to co-release a joint live rendition of the Wilco classic “Theologians.” Recorded earlier this year in front of a sold out festival crowd at Wilco’s Sky Blue Sky in Riviera Maya, Mexico, “Theologians” will be available on a pay-what-you-want basis via Bandcamp for one day only on Friday, April 1, with all donations collected equally split between Chicago-based organization My Block My Hood My City as well as Ukrainian families via International Rescue Committee. Mexican artist Daniel Herrera designed the cover for the digital-only single.

“Our good friend Neal Francis said let’s play this song together,” says Wilco’s Jeff Tweedy. He came to practice it with us, and he sang the shit out of it, so he’s gonna sing it.”

“As a Chicagoan, I’ve spent most of my life looking up to Wilco, so naturally I was thrilled when they asked me to sit in at Sky Blue Sky,” says Francis. “The band was gracious enough to allow me to pick the tune I would play with them, which presented its own challenge because they have so many songs I love. My girlfriend suggested ‘Theologians’ as it’s one of her favorites. I liked that choice because it has a great piano part, and the lyrics really resonate with me as someone who continues to contemplate spirituality. Most importantly it’s an honor to be contributing to My Block My Hood My City, whose work focuses on support at the neighborhood level for areas of Chicago that continue to be denied resources. In light of the heart wrenching violence in Ukraine, and the great needs of the people there, we have also

decided to direct the proceeds of our release to the International Rescue Committee which supports Ukrainian children and families in harm’s way.”