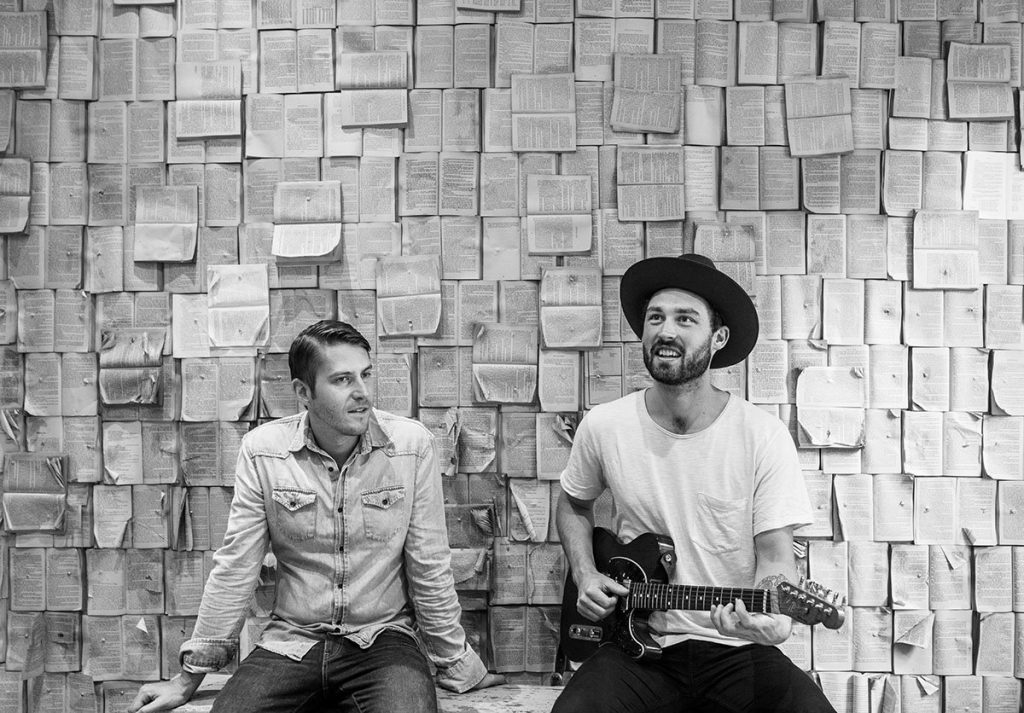 The Actual Goners began as award-winning Canadian songwriters Tristan Armstrong and Duncan Symonds (VIMA Country Recording of the Year). With a passion for live performance that drove them across the country, from Vancouver Island to their current home base in Toronto, the longtime collaborators deliver personal and ageless tunes that capture and celebrate the compelling moments found in the unglamorous day-to-day. Stints in Nashville and New Orleans influence their sound that carries on the lineage of Canadian Roots Rock. 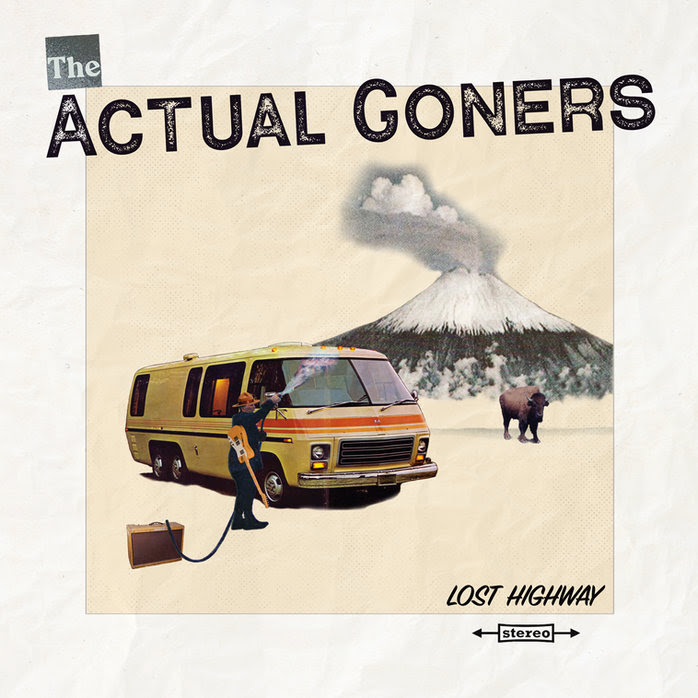 The Actual Goners officially formed in March 2017, shortly after Duncan moved to Toronto after living, studying and playing music in New Orleans, LA. They began performing shortly after in venues around Toronto including Rivoli, The Cameron House and The Dakota, and The Horseshoe Tavern among several other sold-out shows.

A roots rock band through and through, listeners can expect to hear swaggering guitar, ethereal pedal steel, and vocal harmonies. As avid music lovers, inspiration is found all over including from rock bands like Bruce Springsteen, Wilco, and Matt Mays; the lyrics of Lucinda Williams, Gord Downie and Jason Isbell; and the great guitar playing of Daniel Lanois and Sonny Landreth.

Their first recording Henhouse Sessions was tracked and mixed at Canadian producer Steve Dawson’s (Music Makers and Soul Shakers Podcast) Nashville-based Henhouse Studio. Since 2019, the band has put out 5 independent releases. At present, they are months away from releasing their first full-length album as they look at how to best adapt to the new industry landscape (due to COVID-19).

This past fall they recorded new music with engineer/producer Aaron Goldstein (Donovan Woods, The Glorious Sons, Daniel Romano) and began a relationship with Glenn Milchem of Blue Rodeo who played drums on the album. Their efforts are currently focused on the release and promotion of their debut full-length album Lost Highway on vinyl and across digital streaming providers on May 6, 2022.