Listen to Margo's rendition of Lesley Gore's "You Don't Own Me" 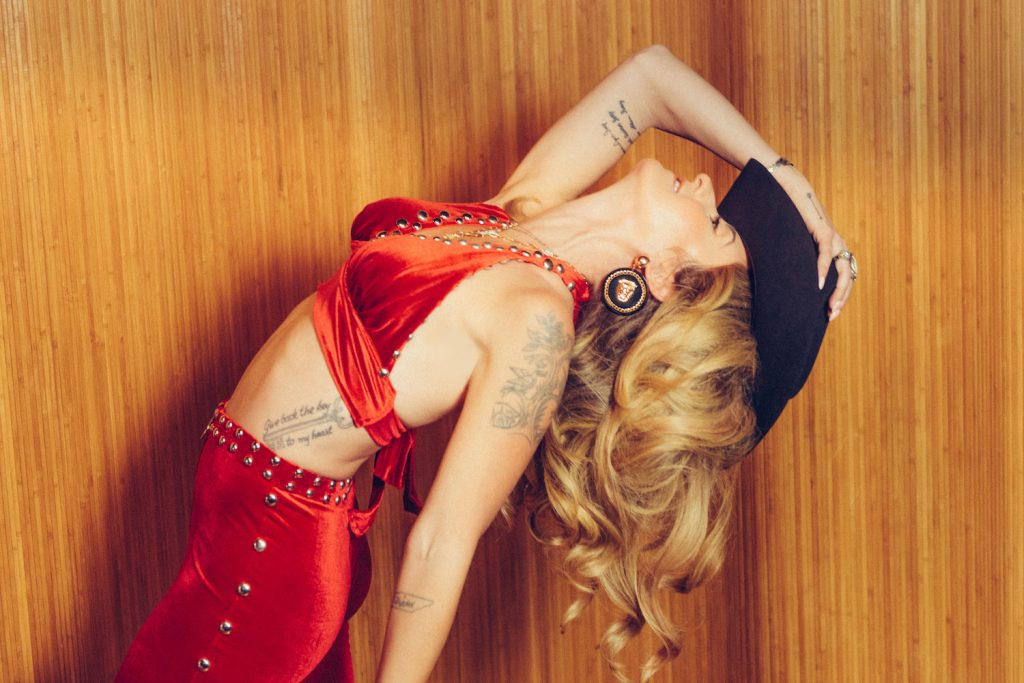 Today, Margo Price releases the deluxe edition of That’s How Rumors Get Started, adding eight new recordings to the 2020 album. Alongside all ten of the record’s original songs, the expanded collection now features the previously unheard “Goin’ To The Country,” resurrected from the LP’s early sessions led by Price, David Ferguson and producer Sturgill Simpson. Bonus tracks also include 2021 single “Long Live The King,” covers of Linda Ronstadt’s “You’re No Good,” Lesley Gore’s “You Don’t Own Me” and Bobbie Gentry’s “He Made a Woman Out Of Me,” as well as Price’s own “Hitman,” “Later On” (feat. The Band of Heathens & Nicki Bluhm) and more that her record club subscribers will recognize.

Since welcoming That’s How Rumors Get Started into the world, Margo Price has remained as busy and bold as ever. Earlier this spring, she earned a nomination for the A2IM Humanitarian Award at the 2022 Liberas, honoring her work as the first-ever female artist on the Farm Aid Board of Directors. She also debuted a new song written for the latest season of Netflix series Big Mouth, paid tribute to Tina Turner on her Live From The Other Side EP featuring Adia Victoria, Allison Russell, Kam Franklin and Kyshona Armstrong, raised funds for reproductive justice via Noise For Now, and launched her mail-order vinyl record club called A Series of Rumors, where songs like “Better Than Nothin'” and others on That’s How Rumors Get Started (Deluxe) were initially pressed as limited edition 7″ singles. Today’s release brings them to DSPs for the very first time.

In recent months, Margo Price has taken her unbeatable live show back on the road, sharing stages with the likes of Bob Weir, Brandi Carlile, Lucinda Williams, Nathaniel Rateliff and Tyler Childers, playing festivals such as Farm Aid, Ohana, Newport Folk and more. Later this month, Price and her band will return to Stagecoach, before heading out on a run of amphitheater and arena dates with Chris Stapleton. Find tickets and information here.

Margo Price’s first book, Maybe We’ll Make It: A Memoir, will be released on October 4th, 2022, by the University of Texas Press. “It’s a love story about loyalty, loss, grief and forgiveness,” says Price. “It’s about finding freedom from substance abuse and addiction and fighting for the freedom to be myself in the music business.”