Last year The Judds were announced as inductees into the Country Music Hall of Fame, and were slated to be inducted on Sunday. 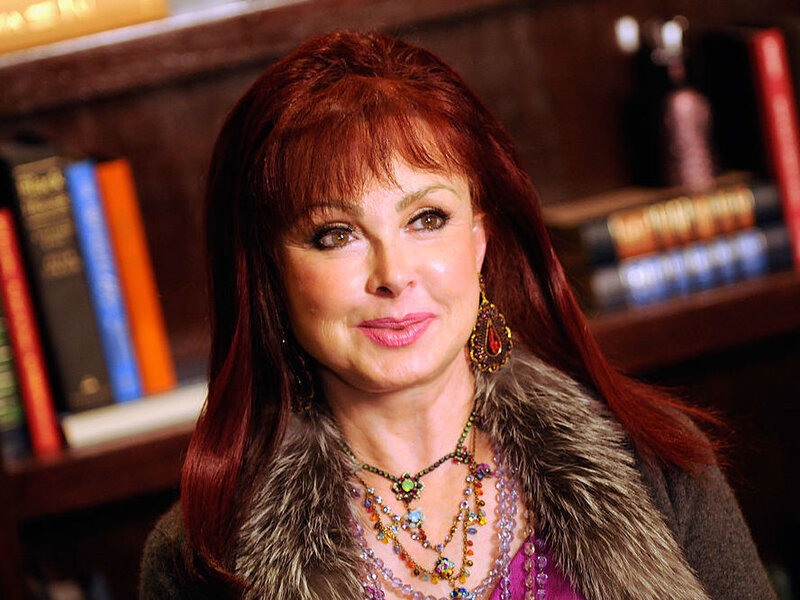 Announced Saturday by her actress daughter Ashley Judd, country music icon Naomi Judd — one half of the duo The Judds — has died. She was 76.

“Today we sisters experienced a tragedy. We lost our beautiful mother to the disease of mental illness. We are shattered,” Ashley Judd said in a statement on Twitter.

Continuing, “We are navigating profound grief and know that as we loved her, she was loved by her public,” the statement added. “We are in unknown territory.”

As a member of The Judds with daughter Wynonna, Naomi Judd saw great success with 1984’s “Mama He’s Crazy,” which won the group their first Grammy Award. A run of No. 1 hits, including “Why Not Me,” “Love Is Alive,” and “Grandpa (Tell Me ‘Bout the Good Old Days)” followed.

Last year The Judds were announced as inductees into the Country Music Hall of Fame, and were slated to be inducted on Sunday. The group had also recently announced a final tour, beginning in September. The Judds stopped performing in the 1990s after Naomi Judd was diagnosed with hepatitis C and Wynonna pursued a solo career.

Recently, the two reunited for a performance of “Love Cans Build A Bridge” at the 2022 CMT Awards. Naomi had written both self-help and children’s books, as well as her own memoir River of Time: My Descent Into Depression and How I Emerged With Hope.