Take a listen to "Don't You Forget About Me," the first single from 'Hard to Kill' 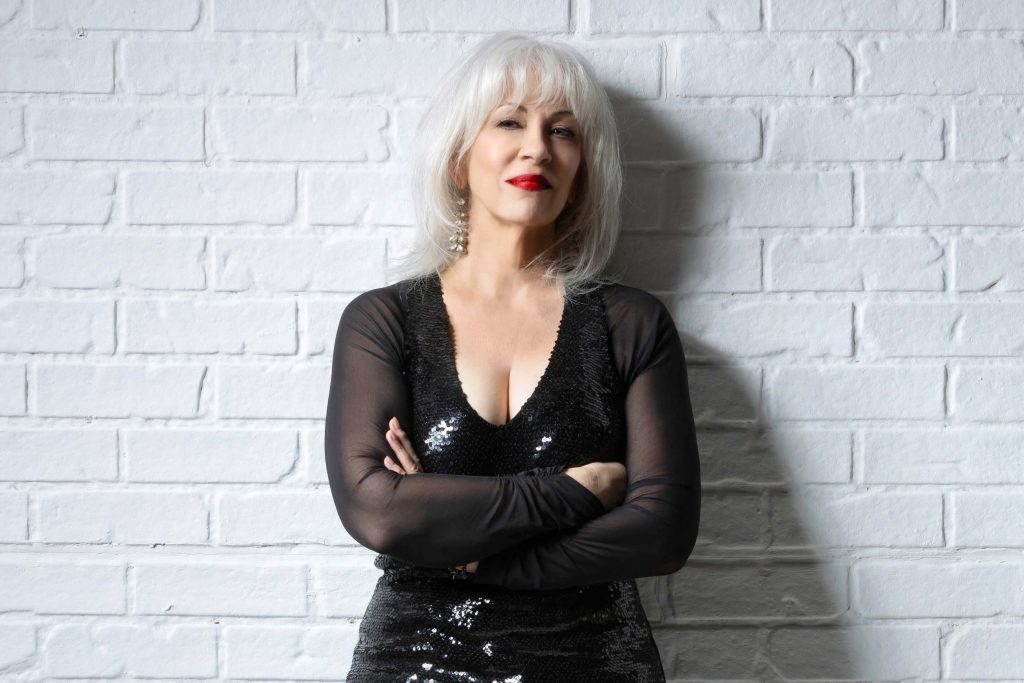 Grammy-nominated singer/songwriter and author Janiva Magness announced her new album Hard to Kill will release on June 24 via her own Fathead Records.

Magness’ sixteenth studio album, Hard to Kill is a boldly honest and affecting collection of songs that sit on the bedrock of blues, soul and funk. Deeply connected with her frank and profoundly moving 2019 memoir, Weeds Like Us, the new album will release simultaneously with the audiobook edition this summer. While recording last year, Magness realized how closely tied the two pieces of work really are – Hard to Kill is a tough and assured reflection of the intense memories and feelings exposed in Weeds Like Us.

I feel like it’s a retrospective — not just of my musical life, but of my life. At this point, with what I’ve been through in my life, top to bottom, you know what, the gloves are off, and the rules are, there really aren’t any rules.

Her first new release in three years, Hard to Kill is a testament to Janiva Magness’ impressive decades-long career. She is a seven-time Blues Music Awards recipient, and only the second woman to receive the highly coveted B.B. King Entertainer of the Year Award, which was presented to her by Bonnie Raitt and B.B. King himself.

Hard to Kill was recorded with Magness’ longtime producer/guitarist Dave Darling at Studio City Sound in Los Angeles, CA. The album features eleven original compositions, four of which were co-written by Magness, as well as a cover of John Hiatt’s “The Last Time.”