‘Take Me To The River: New Orleans’ – Album Out Now, Film in Select Theaters Nationwide 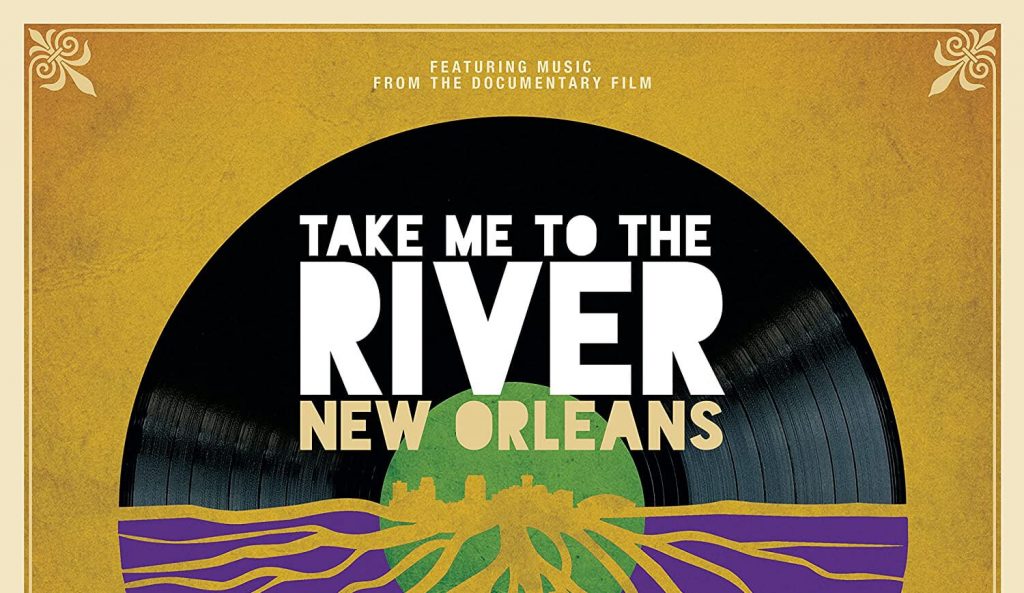 The film will roll out to select cities nationwide during the month of May, list of showings HERE. The soundtrack is available now digitally, with a CD and deluxe vinyl release to come on May 27, 2022. A Take Me To The River: All Stars tour is also set for this May, and select musicians featured in the project will perform at music venues across the country.

The second film in the award-winning Take Me To The River franchise, Take Me to the River: New Orleans celebrates the rich musical history, the heritage, legacy, and influence of New Orleans and Louisiana. A true collaboration and melting pot of influences from around the world, that came together and formed one of the world’s most unique cultural jewels. Our adventure shows the resiliency of surviving disaster to a formidable rebirth while pairing legacy musicians with stars of today, and how this unique cultural jewel came to exist.

The deluxe soundtrack release is a true collaboration that celebrates the melting pot that is the musical DNA of NOLA. From traditional jazz to Second line, From Rhythm and Blues to Hip Hop and Rap, from Funk/Soul to Rock and Roll, the producers of this wholly unique and unprecedented project have paired legendary legacy musicians with the rising stars of the 21st Century to create a historic musical collaboration unlike any that has come before. The album features brand new recordings of the final performances from the Neville Brothers and one of the last studio sessions with Dr. John as well as all new collaborative performances from a range of great New Orleans artists. The music of New Orleans is a wholly unique worldwide collaboration, and Take Me To The River: New Orleans gives the viewer an insightful historical perspective of how global influences shaped, and continue to shape, a musical quilt that formed the music of this extraordinary city.

The Take Me To The River: All Stars band will perform at the House of Blues in New Orleans on May 5, kicking off the second weekend of The New Orleans Jazz & Heritage Festival. The ensemble is made up of North Mississippi Allstars brothers Luther and Cody Dickinson, Galactic bassist Robert Mercurio, and Joe Ashlar who is known for his work with Dr. John.

The Dirty Dozen Brass Band will serve as the special guest for the evening, and the performance will also feature Ivan Neville, George Porter Jr., Ian Neville, Big Chief Monk Boudreaux, Anjelika “Jelly” Joseph, and Walter “Wolfman” Washington. A Take Me To The River: All Stars tour will follow, with Ivan Neville, Ian Neville, Jon Cleary, Robert Mercurio, Terence Higgins, and more set to perform at venues across the country this May.

Take Me To The River: New Orleans