In conjunction with today’s album release is the latest single and video for Doncker’s rendition of Bob Dylan’s “Maggie’s Farm.” 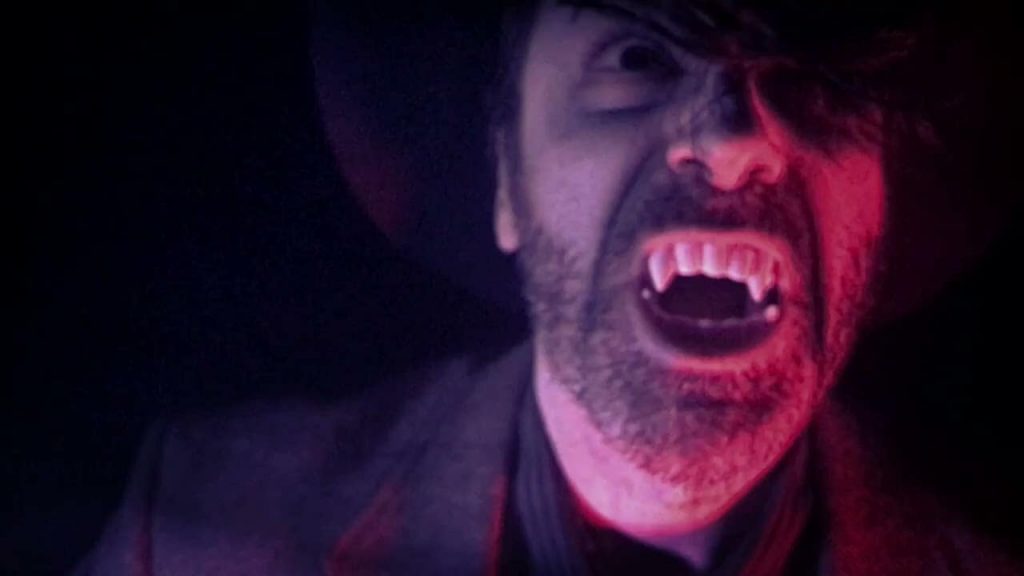 Today sees the release of Born To Be, the latest effort from singer-songwriter/guitarist and pioneer of the Global Soul movement Tomás Doncker. The album manifested as both a home for singles released during the pandemic as well as a protest album of sorts. Above all, Born to Be serves as a collaboration project with video artists who had free rein to pick a song and apply their own powerful visuals to support it.

Previously, ABS premiered his acoustic re-imagining of Patti Smith’s “People Have the Power,” which he performed at Electric Lady Studios with her son Jackson and daughter Jesse. In conjunction with today’s album release is the latest single and video for Doncker’s rendition of Bob Dylan’s “Maggie’s Farm.” The song, which Dylan opened his debut electric set at the 1965 Newport Folk Festival with, was as much of a musical declaration of freedom as it was a lyrical one. When Doncker saw Dylan perform on 1976 live television special Hard Rain, it was a moment he felt broke barriers.

Aside from its essential element of steady rhythm, seemingly more apparent than in other Dylan songs, there are the lyrics. Doncker realized if you read between the lines, conceptually the song covers the gamut from slave owners to migrant bosses to the government with comic timing.

So with the blues undertones and a subtle yet salient groove he always heard in “Maggie’s Farm,” he expanded upon them. He takes the socio-political statement and puts a funk-soul slap on it, and in the video he takes it from the Big Pink house to the literal farm – Dockery Farm, to be sure. B.B. King once said of Dockery, “You might say it all started right here.” In other words, if Mississippi is the birthplace of the Delta Blues, then the plantation farm is the birthplace of its earliest innovators. Charley Patton, Robert Johnson, Howlin’ Wolf, Son House, and Pops Staples all worked at the Dockery. On the cotton fields and within cabin walls begat a new culture that arguably gave way to what we now consider to be the blues.

The farm works as the perfect analogy where, according to filmmaker Chris Padula, “the slaves of the monster are devoured while its servants grow powerful.” He leaves this miniature horror film, featuring a retro cinema palette merged with modern effects, open to interpretation as to the details and their entanglement with critical issues. Not unlike the song itself.

However Padula’s directing process may be quantified, one constant is his patience, which he says ironically is “absolutely necessary when doing something with such high energy. If you look at the video closely you notice no one even moves barely, yet it feels like you just watched a fist fight when you are done because of all of these 10th of a second edits I am doing through the whole thing. Everything is pure discovery to me. I take nothing for granted. It’s all ‘magic.’ I put together a narrative in my head just because I needed a melody to play off of. It’s like jazz in a way. I know the melody statement (where i wanted to go with the video), then I kind of see how it starts rolling out as I go. You just need to know when the chord changes are.”

He wanted to green screen “the worker” as well as the background, but since green on green obviously doesn’t work he utilizes a bright red unitard. “That way I was able to ‘green screen’ in my own images first on the ‘worker’ because it would be more difficult to reconcile the red suit with the red in people’s skin tones. I edited the full video, printed it, and then started from the beginning and almost did a separate video edit in the background.” After he printed everything, he played around with the effects and cranked the saturation while doing everything he could to enhance shadows and negative space. “I feel like it gave the color something rich, but the darkness kept it dirty.”

Padula and Doncker share a mutual friend, James Dellatacoma – the co-producer, guitarist in the True Groove All-Stars backing band, and a True Groove label partner. “On sort of a Covid whim, James and I produced the Captain Massive web series, and after years of being aware of Tomás I met him finally at the premiere. What in the series made him think I could make him a reasonable video I am unclear, but I was all for it. I didn’t want to make the video about anything more than I needed to. I knew the original intimately and I had heard Tomás’s version several times. Since I am not ‘Johnny Filmmaker’ I knew I would either get an idea or I wouldn’t. I can’t force things.”

So the idea came to Padula ultimately in the form of a psychedelic horror film. “The monster or the demon is the only character you don’t really see much of, which is the farm itself in horror movie form. I wanted to sort of slide in an almost hum drum, nothing-to-see-here way and have the trajectory shift exponentially as the film progressed.

“The farm needs blood, and the man is brought there by the farm’s servants with false promises of prosperity. He weakens in the field as the farm’s servants grow impatient. And when the time comes, the ceremony begins and the servants are rewarded with power when the sacrifice starts. There is wonder and fear, but the worker at the last moment of sacrifice attempts to fight the demon in the farm. I am not sure who I think won to be completely honest. I was rooting for the worker.”

Born To Be – Choose preferred platform:

Exclusive: Street Poet Jeremy Joyce Premieres Live Performance of ‘We Could Linger (Though The Raindrops Fall’