'The Moon And Stars: Prescriptions For Dreamers' Deluxe Edition Out Now 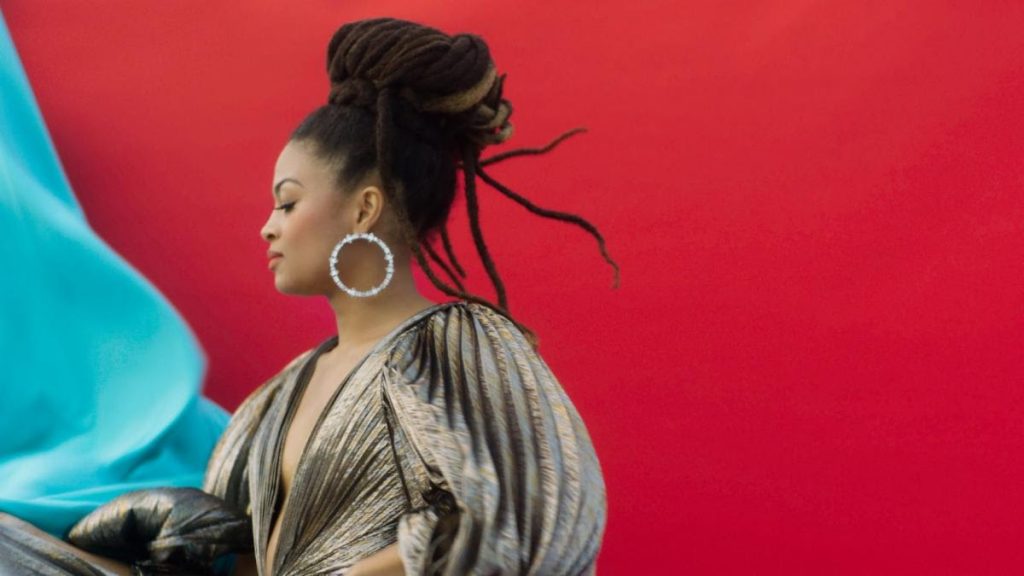 Following the release of her critically-acclaimed album The Moon & Stars: Prescriptions For Dreamers in March 2021, GRAMMY-nominated artist Valerie June embarked on a highly anticipated U.S. tour that kicked off in March and continues through May. Now the celebrated singer, songwriter and multi-instrumentalist is releasing a dazzling cover (and accompanying performance video) of one of the most achingly romantic songs of the ’90s, Mazzy Star’s “Fade into You.”

While the track has been covered many times since its initial release in 1993, it should come as no surprise that Valerie pulls in her exquisitely tender balance of modern and traditional sonic influences to create something between otherworldly and positively human.

The emotional honesty and deeply meditative spirit that the Memphis-born artist consistently delivers in all of her original work is certainly not lost in this cover. Valerie takes the immediacy that Hope Sandoval (Mazzy Star’s lead singer) originally brought to the track and molds it into something entirely her own.

June’s tour is wrapping up on a sold-out date at Ram’s Head On Stage in Annapolis, MD. Catch the end of her 2022 headlining tour while some tickets are still available. For more information visit https://valeriejune.com/#tour