"A Whiter Shade of Pale" is the first release from the upcoming album, 'Starlite Campbell Band Live!' 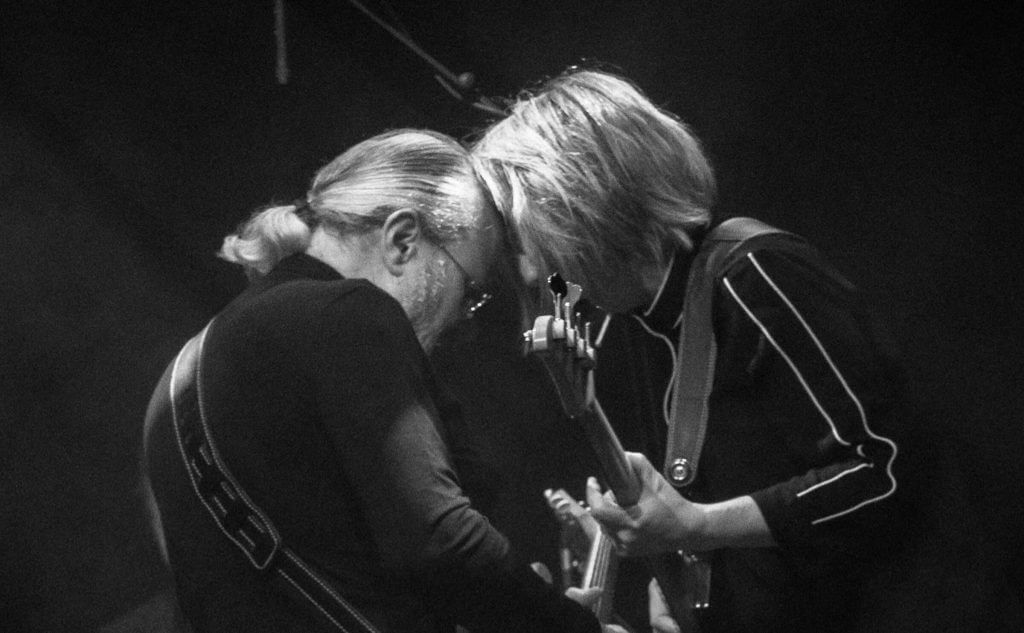 When you go to see award-winners Starlite Campbell Band live, the air is full of anticipation and excitement. With their high-energy, emotional performances, no two gigs are the same!

Husband and wife Suzy Starlite and Simon Campbell are passionate about the music as well as each other, caring deeply about creating beautifully recorded music and giving audiences a great time at their live concerts.

The couple have been on a roller-coaster musical adventure following the worldwide success of their first two albums Blueberry Pie and The Language of Curiosity. Their third album Starlite Campbell Band Live! is set for release on July 22nd, 2022.

When the wonderful Josh Phillips, Hammond organ player with the legendary band Procol Harum joined Starlite Campbell Band on their UK tour, there was no question that the iconic song “A Whiter Shade of Pale” had to be included in the set list!

To celebrate the release of their new live album, Starlite Campbell Band are releasing “A Whiter Shade of Pale – Live” as a single today, Friday, June 24th. The song really captures the spirit of their live performance, sharing such a special moment with the audience.

The music video features live footage of the Starlite Campbell Band filmed at The Met, Bury, UK plus a montage of memories from their worldwide travelling escapades from London to Lisbon, the island of Vis in Croatia to their hometown of Samora Correia in Portugal.

Starlite Campbell Band Live! is available to buy on limited edition CD and digital, direct from the band’s online shop with worldwide shipping.