Bob Corritore & Friends to Release New Album ‘You Shocked Me’

'You Shocked Me' is set for release on September 2nd, 2022 via VizzTone Label Group 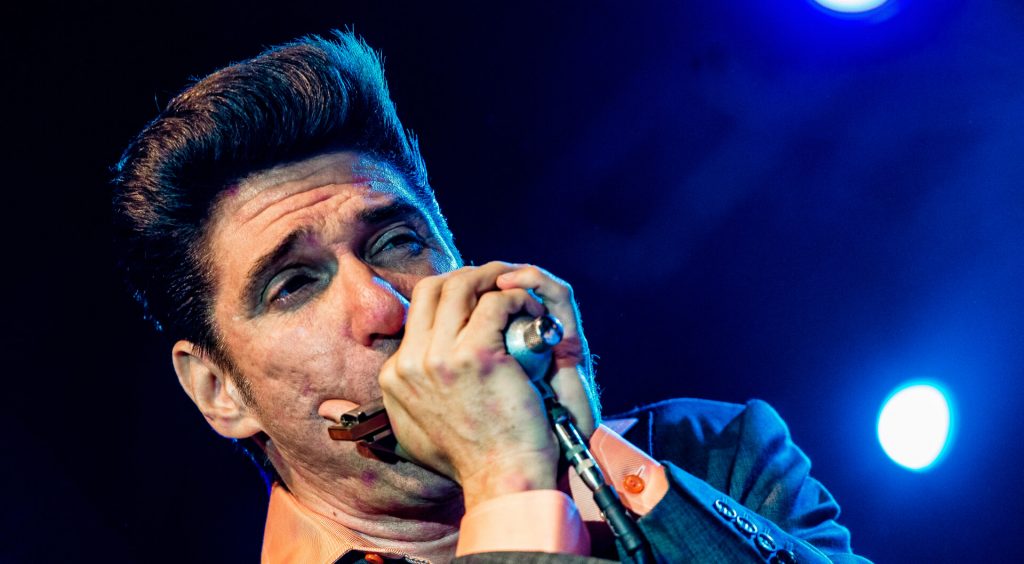 Harmonica ace Bob Corritore once again puts together an all-star blues showcase of his amazing friends. The cream of today’s current crop of blues artists deliver 16 killer songs and electrifying performances on the VizzTone release You Shocked Me.

Captured during 12 recording sessions between 2018 and 2022, these 16 hard-hitting tracks deliver pure, unvarnished blues of the highest order. Recorded at Tempest Recording in Tempe Arizona, Corritore’s masterfully understated production captures the urgency of a live performance and the finishing touch to make complete, memorable songs. The glue that holds it all together is the combination of Bob’s focused production work and his expressive “serve the song” harmonica style.

Corritore was born in Chicago in 1956, and heard Muddy Waters on the radio at age 12, an event which changed his life forever. Within a year he was playing harmonica and collecting blues albums. He saw blues shows in his early teens, and cut his teeth sitting in on Maxwell Street until he was old enough to get in the clubs. He hung around great harp players such as Big Walter Horton, Little Mack Simmons, Louis Myers and Junior Wells, and received harmonica tips and encouragement from many of them. Bob became friends with many blues veterans, working with them in the late 70s and 80s, and going into the studio to produce some classic albums.

In 1981 Bob ventured southwest to live in Phoenix, Arizona, where he was soon joined by Chicagoland friend Louisiana Red. Bob started his still-running Blues radio show in 1984, and in 1991 opened the now famous Blues and Roots Concert club, The Rhythm Room. In 1999 Bob released his first CD as a national recording artist. His many albums have now been released on Hightone, Blue Witch, and Delta Groove, and digging into his vast vault of recordings, Bob has released 10 albums since 2018 through his own Southwest Musical Arts Foundation in affiliation with VizzTone.

Bob’s work has garnered a Keeping The Blues Alive Award, Blues Music Award, Living Blues Award, and Blues 411 Jimi Award. Bob remains very active with his own releases as well as numerous guest appearances on others’ albums. He performs regularly across the country and around the world with numerous projects.Bob has also become well known for organizing multi-artist showcase sets and events featuring traditional blues artists.

Corritore has gained a strong presence in today’s blues market by releasing a solid output of music from his storied “Vaults” as well as current gems.