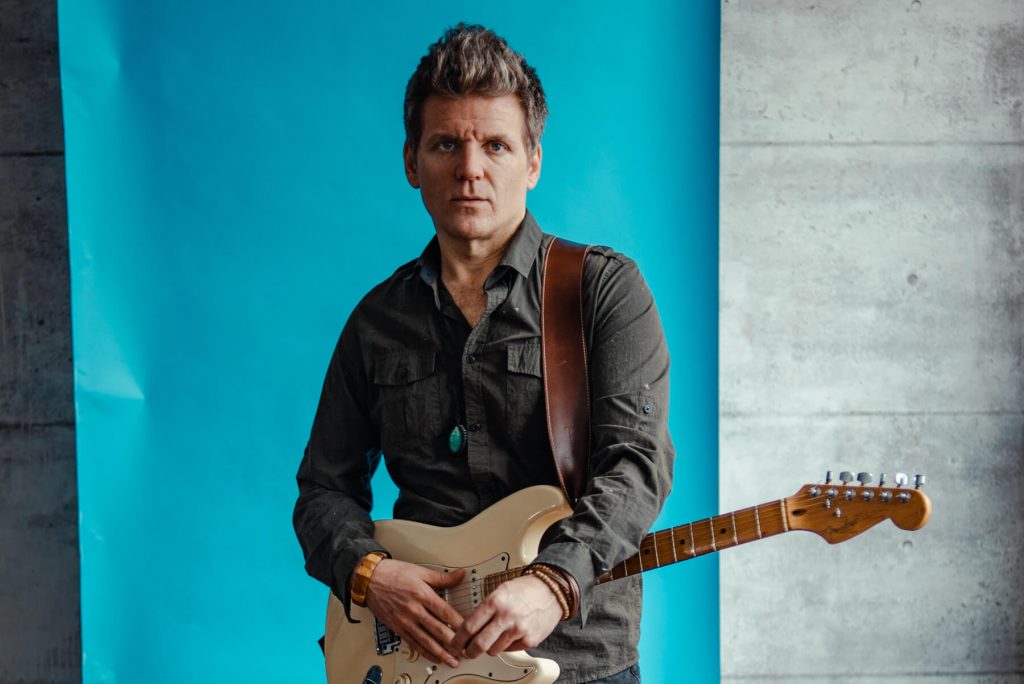 From Second Half Records and Moon Dog Music, Chris Antonik’s new single “Pilgrim” is a powerful, hopeful, and feel-good commercial blues-rocker about the importance of building community and connecting with others.

Heavily inspired by late ’80s-era Clapton, while also charting its own sonic course, “Pilgrim” features big riffs, soaring lead guitar work, retro synthesizers, and an anthemic chorus that will have you singing along.

“Pilgrim” was inspired by Carl Jung’s theories on human priorities in the “second half” of life – becoming more conscious and re-connecting with the human tribe. While the song was penned prior to the pandemic, its themes could not be more relevant in 2022.