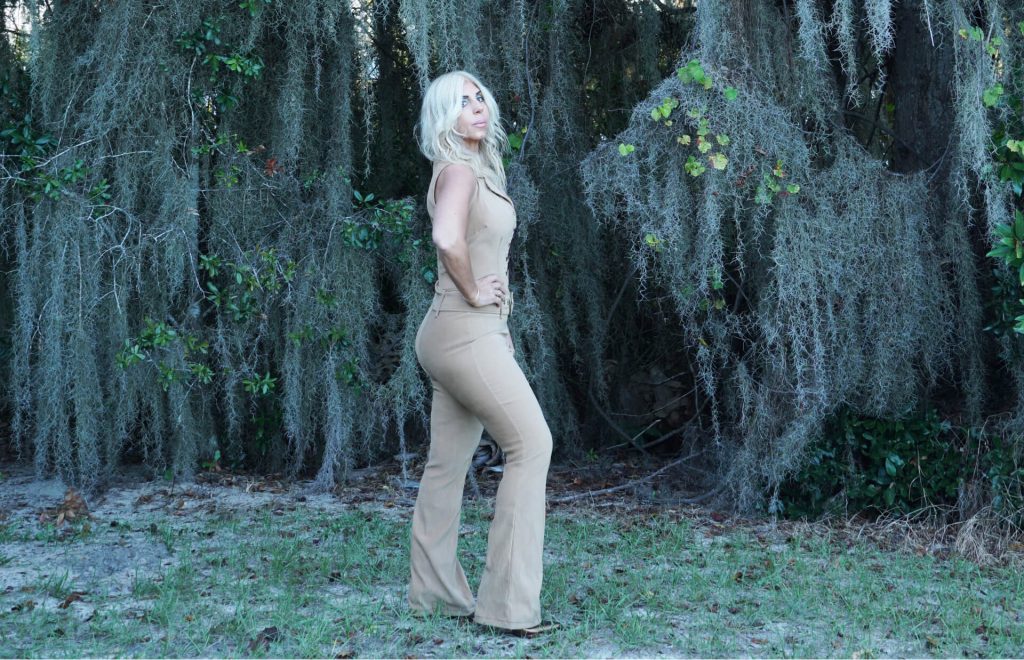 Eliza Neals‘ “Queen of the Nile” (feat. Lance Lopez & Peter Keys) has been the breakout slow blues hit of the 2022 summer. Heavy rotation across radio from the good ole United States out to the stratosphere, has launched this tune from Neals’ Badder to the Bone album.

“Queen of the Nile” has captured the attention of the music aficionados’ love of a great blues ballad. Produced by Neals, with her songwriting, arranging and vision it all came to life on a late November day in Nashville, TN. This behind the scenes music video was shot on that faithful day.

This nearly seven-minute moaner is blues to the baddest of the bones. Lopez’ scorching guitar fits hand in glove with Neals’ mighty vocals as the tension builds to a nearly inescapable crescendo before the music drops and Eliza’s voice conjures the ghost of Janis Joplin for a few seconds. There are songs that make one’s hairs stand up, and this is one of them.

Badder to the Bone has stayed on Amazon blues album sales charts for thirteen weeks, and reached the coveted ‘Rack-of-Blues’ on SiriusXM Bluesville at #5 before jumping into heavy rotation.

Most recently, Eliza Neals has been added to the lineup of the prestigious Women of the Blues Festival coming to Valparaiso, Indiana on Sunday, July 31st.