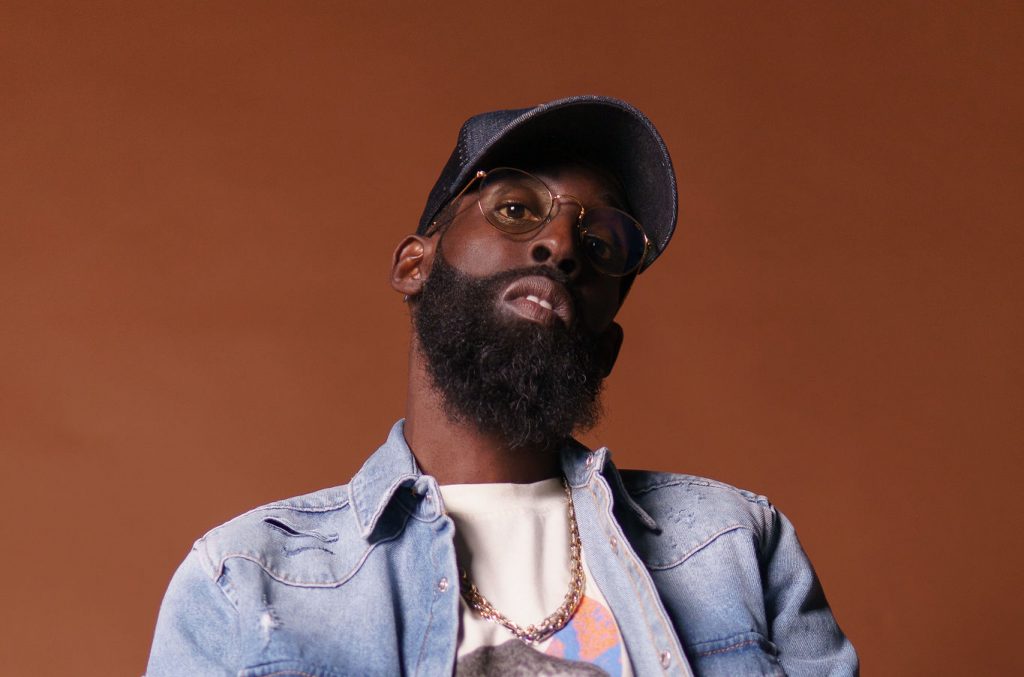 The two-time Grammy Award, Soul Train Music Award, Stellar Award, and Dove Award-winning artist has rapidly become one of the most relevant voices of his generation. This is only further amplified by his latest release, which so clearly encapsulates the ways Tribbett honors the musical tradition in which he operates, all while continuously redefining and stretching its limits within a modern musical landscape.

On All Things New, the singer, songwriter, and producer collaborates with some industry heavy hitters, including PJ Morton, Kierra Sheard, Mali Music, Jekalyn Carr, and Zacardi Cortez to name a few. The LP also includes number one gospel radio mega-hits “We Gon’ Be Alright” (Tribbett’s interpolation of Kendrick Lamar’s anthemic 2015 song) and “Anyhow.”

I made this album to fight against the feeling of defeat in light of everything we have all been through these past few years. I wanted to put a joyful experience out in the world to remind not just me, but all of us that there is still beauty to the world.

Like my first single ‘New’ says, ‘We not dead, we livin… Newer times for newer gifts.’ Hopefully we can use a jubilant album to renew and refresh our souls!

With All Things New, Tribbett follows the throughline between gospel, funk and hip-hop, illustrating the way one flows into another and illuminates the connective tissue amongst them, all in both energy and heritage. Tribbett is an artist who is unafraid to extend past the bounds of his musical identity and exists within a space entirely his own.

He seamlessly fuses elements of trap, hip-hop, gospel, soul, blues, and even some brief orchestral moments, all tied together by a steady flow of uplighting, tender vocals backed by lush arrangements. Ranging from stacked vocal harmonies to energetic drums and booming basslines, All Things New is nothing short of a joyful celebration of living life through God’s love. Tribbett reflects and calls on God’s never-ending ability to lift us up and bring new things into our lives. All Things New is a must-hear musical evolution of one of the most iconic gospel artists of our time.

Tye Tribbett has had a tremendous career and is globally known for his charismatic, energetic, dynamic personality, and range – from delivering high-energy praise songs to intimate worship moments and even African rhythms to trap beats. His music cannot be classified as just one genre, but his unique, abstract way encompasses all, which has helped him garner many awards and accolades, including two Grammy wins & seven Grammy nominations, five #1 albums, four #1 digital tracks, three #1 radio singles, and ten Billboard Top 10 songs.