What started as a lonely lockdown night playing to an iPhone beautifully bloomed into a bi-weekly band concert, streamed from drummer John Roccesano's Hoboken recording studio and hosted by ABS! Listen to the ‘Jamification Station Vol. 1’ live EP! 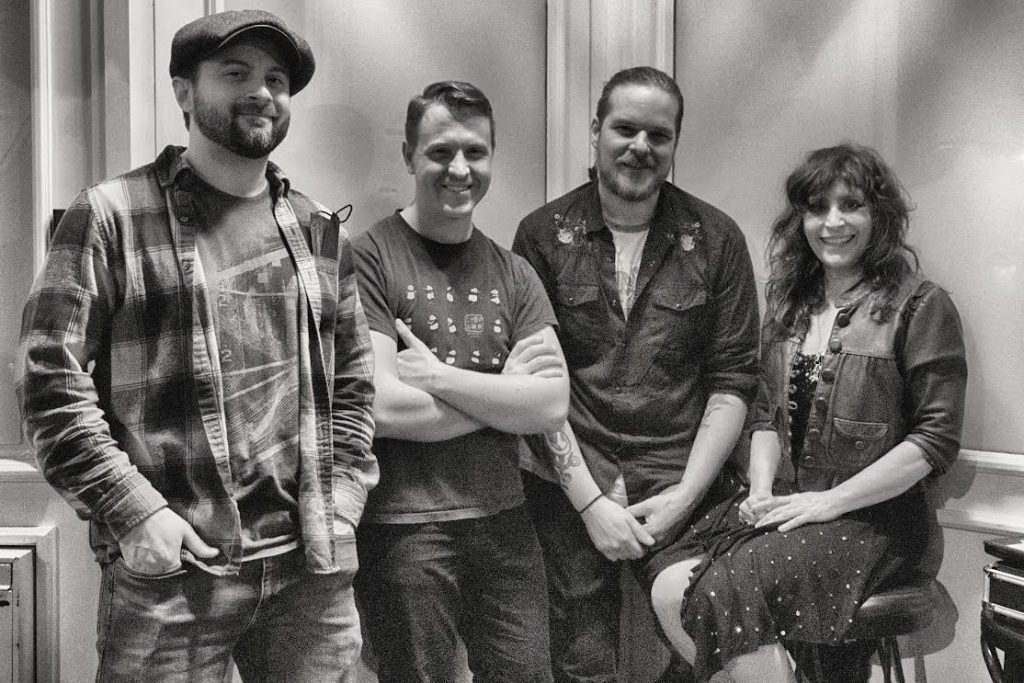 Jamification Station Vol. 1 has quickly climbed into the Relix/Jambands.com Radio Chart Top 30 at #5, surprising Devi, who says, “I’m thrilled to see us charting with artists we love like Gov’t Mule and Umphrey McGee. It’s wonderful to see these stations embrace truly independent artists and real music.”

In May 2020, Devi was in lockdown in Jersey City, NJ instead of promoting her new EP A Zillion Stars Overhead she had recorded with Gov’t Mule’s Jorgen Carlsson on bass. One lonely evening, Devi put her iPhone on a stand and began her first solo livestream. Folks watching asked when she would go live again. They needed, they explained, something to look forward to during such a dark time.

What started as a lonely lockdown night beautifully bloomed into our regularly hosted livestream, and we are proud to present this special collection of songs.