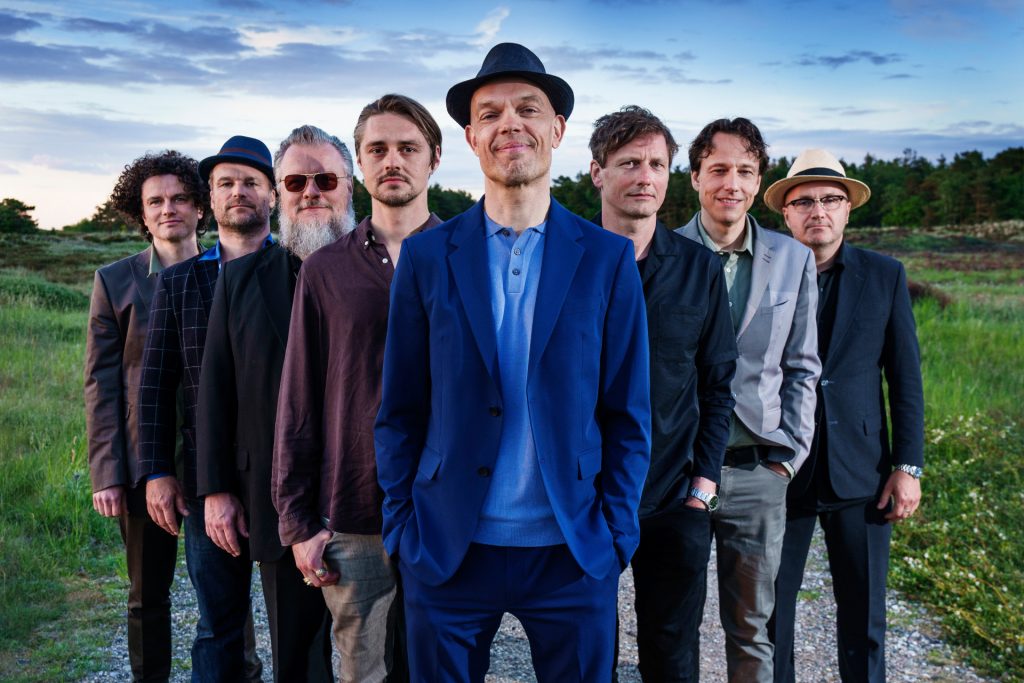 Thorbjørn Risager & The Black Tornado have been signed by Provogue/Mascot Label Group. There’s a long list of fantastic artists on this prestigious record label including Beth Hart, Joe Bonamassa, and Walter Trout to name just a few.

Along with this signing, Thorbjørn Risager & The Black Tornado have also announced the release of their brand-new album Navigation Blues, out September 30th. It is their 8th studio album, and 13th album overall.

The septet has blazed a trail across Scandinavia, Europe, Canada, the US and Asia for the past twenty years. They’ve been captivating crowds with their dynamic stage presence and a sound that fuses soul, Chicago blues, boogie and rock ‘n’ roll with a voice where Ray Charles, Van Morrison and Billy Gibbons meet in the middle. They’ve brought dancing shoes to Europe’s largest festival stages and low-light noir-ish blues to Jazz clubs around the globe.

On July 1st, they released the first single, “Watch the Sun Go Down,” accompanied by a music video.