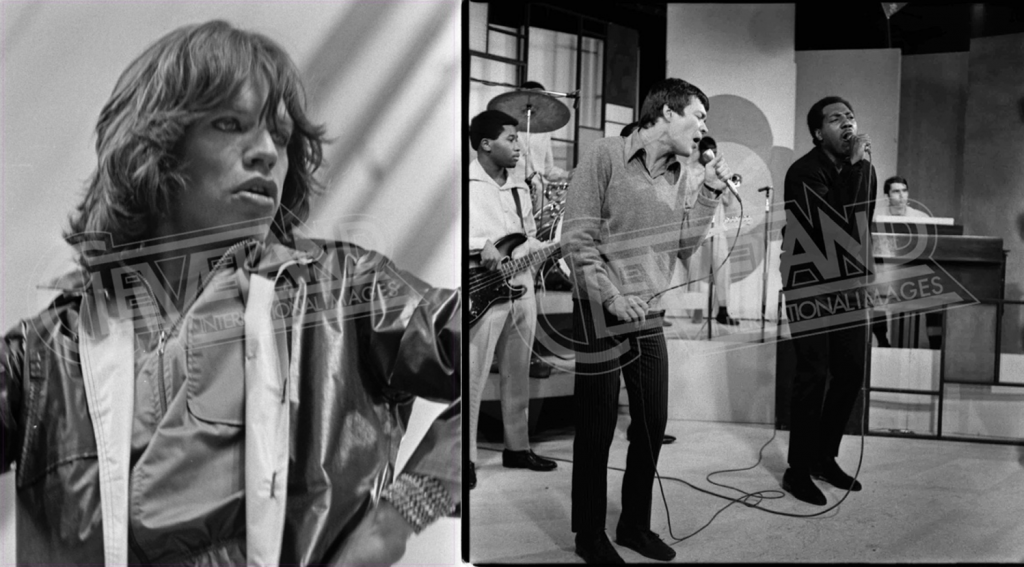 From 1964-1975 Cleveland-based photographer George Shuba had unprecedented access to the stars who were revolutionizing popular music, thanks to his connections with local media, including the nationally syndicated Upbeat Show, a “must” appearance for any music performer of the era.

Now Cleveland International Images, a new division of Cleveland International Records, has acquired the George Shuba Collection, a treasure trove of more than 8,000 singular images, documenting the national and international artists for whom Cleveland was an essential stop on their touring and promotional routes.  At a time when rock music had yet to acquire its own media infrastructure and dedicated photographers, no single person was more active in the field of music photography during rock’s “golden age” than Shuba, who turned his skills as a professional onto this burgeoning scene.

If something was happening, onstage or behind the scenes, Shuba was there, capturing it with his camera. Shuba was dubbed “the grandfather of rock ‘n’ roll photography” by the late Jane Scott, Cleveland Plain Dealer rock music writer from the 60s through the late 90s.   Images include the Beatles arrival at Hopkins International Airport on September 13, 1964, The Who’s Keith Moon launching his drum kit off the stage at Cleveland’s Public Auditorium, the very last professional photos taken of Otis Redding, before his untimely death including a duet with Mitch Ryder, and images of Simon and Garfunkel’s first-ever TV appearance documenting their performance on Upbeat.