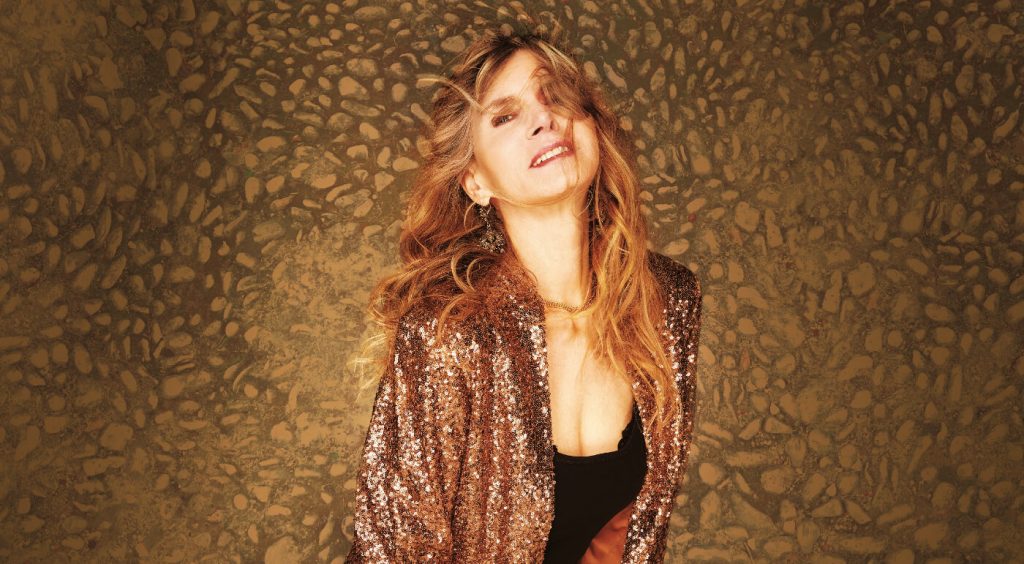 In a storied career of many accolades and firsts, celebrated seven-time Blues Music Award-winner Rory Block will release perhaps her most-ambitious album yet with Ain’t Nobody Worried, coming October 7th on Stony Plain Records.

As the third volume of her “Power Women of the Blues Series,” Ain’t Nobody Worried follows the logical course of its predecessors. Produced by Block and Rob Davis for Aurora Productions, Ain’t Nobody Worried was recorded and mixed by Davis at Kentucky Studios, Sandy Hook, Kentucky; and mastered by Toby Mountain of Northeastern Digital. Rory sang all the vocals, played all the guitar parts, slide, bass and percussion.

Block recalls of the album’s genesis:

The inspiration for this recording was born during the dreaded shut downs. Being quarantined led us to the idea of Home Broadcasts, which soon blossomed into two concerts per week over two years with an incredible following of viewers from around the world. We were all hungry for togetherness and music, and found ourselves clinging to the idea that some form of normalcy still existed, somewhere, almost certainly in music.

After covering just about every blues, folk and Old Timey song I ever knew, the idea popped into my head to reach into the iconic songbook of the ‘60s, ‘70s and ‘80s. That meant music that was on the radio over 50 years ago. In its own right it could be called historic, early American music. Viewer requests for their own favorites strengthened and expanded this idea, turning the concerts into a major potpourri of material. It was challenging, satisfying, and inspiring. The consensus was that it was time to hear these incredible songs again.

While it was challenging, and I never had enough time to really learn the songs properly, no one minded or expected my acoustic versions to be replicas of the originals. We wanted to remember, celebrate and cling to the emotions and memories these great songs embodied. We wanted to sing along. We wanted it to be a sentimental journey with an unexpected twist. That’s what this record is all about.

In keeping with my latest ongoing project, ‘Power Women of the Blues,’ and inspired by the enthusiasm generated by the Home Concerts, I chose hit songs performed or written by female artists whose music changed the world. I could do multiple volumes easily as there are, as always, just too many great songs to choose from.

There will be those who will question why I would decide to do songs by legends such as Gladys Knight, Mavis Staples, Mary Wells and others. Why attempt to resurrect such untouchable greatness? I suppose the answer is the same reason I dare to do Robert Johnson, Bessie Smith and other early blues legends. I do not do these songs to create a better version than the original. Those versions are enshrined in the halls of Musical Heaven. I do these songs because I play the music I love the most. Creating new versions honors the original artists. And, as I learned during the Home Concerts, it’s time we thought about these amazing songs again.