The Revivalists are donating $1 from each ticket sold on their tour to organizations dedicated to reviving and investing in our communities, our health, and our environment. 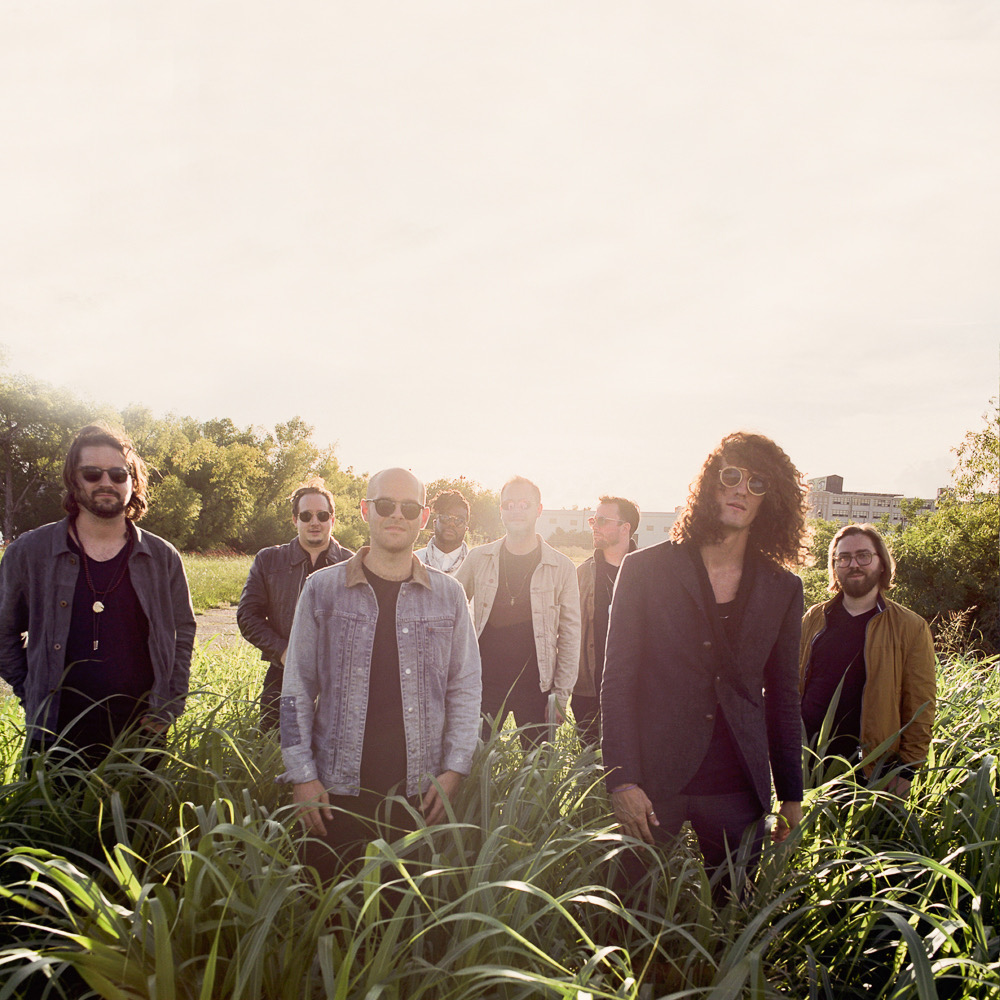 Some bands you simply need to see to believe.  The Revivalists are one such band.  After rocketing to stardom with their breakout No. 1 hit “Wish I Knew You” in 2017, the band has released another studio album (their fourth, titled Take Good Care) containing the hit singles “All My Friends” and “Change,” as well as two live studio EPs recorded at the iconic FAME Recording Studio in Muscle Shoals, Alabama.  It’s quite the accomplishment for the 8-piece band formed in New Orleans more than a decade ago, but hit songs are only part of the story.

The rest unfolds on stage where The Revivalists have easily cemented themselves as one of the best live acts in music today, exhibiting the uncanny ability to convert even the most casual fan into a devotee through their powerful blend of soul, rock, and blues-tinged music that seemingly leaps from the stage to engage the audience. I’ve seen it first-hand at several festivals (Austin City Limits in 2017 and Lollapalooza in 2019), where the band commanded their mid-afternoon time slots in ways that are typically reserved for festival headliners. They will be there soon enough.

In the meantime, the band – David Shaw [lead vocals, guitar], Zack Feinberg [guitar], Andrew Campanelli [drums], George Gekas [bass], Ed Williams [pedal steel guitar], Rob Ingraham [saxophone], Michael Girardot [keyboard, trumpet] and PJ Howard [drums, percussion] – is in the midst of their 2022 tour, including an upcoming date at Ravinia. It’s the type of show made for a Chicago summer and the beautiful outdoor music venue in Highland Park, Illinois. A show not to be missed. I won’t, as I became the aforementioned convert following their 2017 appearance at ACL. I liked them going in; I loved them going out. It’s what live music is all about.

Importantly, The Revivalists are also donating $1 from each ticket sold on their tour to organizations dedicated to reviving and investing in our communities, our health and our environment. It is all part of “Rev Causes,” the fund created by the band to support its philanthropic efforts. You can find more information about Rev Causes here.

Tickets to the Ravinia show with Grace Potter can be found at the Ravinia website. For more information on the band’s remaining tour dates, check their website.

Enjoying the Ride: The Backseat Lovers Play Their Brilliant New Album, ‘Waiting to Spill,’ to an Adoring Chicago Crowd