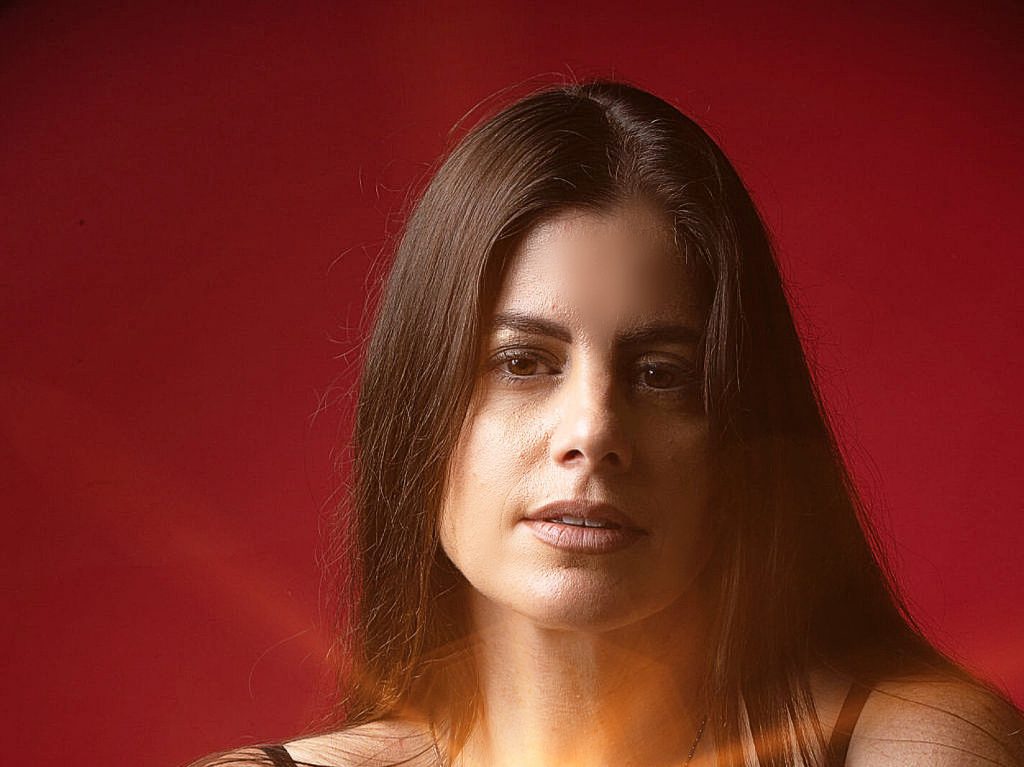 After the enforced hiatus of the pandemic, award-winning Blues Americana artist Katie Knipp seized the chance for catharsis, playing Live at the Green Room Social Club in Placerville, California.

A talented multi-instrumentalist, playing keys, dobro, and harmonica, she really let rip with her greatest gift – a voice that carries a genuine electric charge, as if Joanna Newsom or Bjork had discovered Memphis Minnie. A young Elvis was once asked who do you sound like? His reply, “I don’t sound like nobody.” The same could be said for Katie. She is truly one of a kind.

This charismatic performance in her home state also showcases the immense talents of her band; Neil Campisano on inventive and yet in-the-pocket drums, Zack Proteau on empathic bass, Chris Martinez on breathtakingly intelligent and yet intuitive electric guitar, and Otis Mourning on organic, emotive woodwinds and percussion.

A 2-Time winner for Best Blues Artist in Sacramento, and voted Female Artist of The Year in 2020 and 2021 by the Country Folk Americana Blues Realm, Katie and her band conjure a cohesive and yet fluid, and undeniably original sound. Not only is her band several levels above your average blues combo and her own musical, vocal attributes enthralling; but her songwriting and lyrical abilities deliver humor, complexity and an emotional power that takes her art way beyond genre boundaries.

Highlights include the organ-led, balladic tristesse of “Bluebird Street” from her first album, 2005’s Take Her Down – replete with fluttering, swooping sax from Otis Mourning. “Ya Make It So Hard to Sing The Blues” is a whimsical meditation on a happy home life from 2018’s Top 10 Billboard Charter Take It With You. “Another Round” is a lilting New Orleans piano jaunt celebrating a meeting with hero Alan Toussaint, while “Chamomile & Cocaine” from her latest EP, The Well (which landed at #4 on Billboard Blues Albums), is an irresistible funky strut – “I wear my hair like lingerie/My voice is thick like crème brulée…”

When released in June, Katie Knipp Live at the Green Room Social Club debuted at #9 on the Billboard Blues Chart and #6 on the iTunes Top 40 US Blues Album Chart.