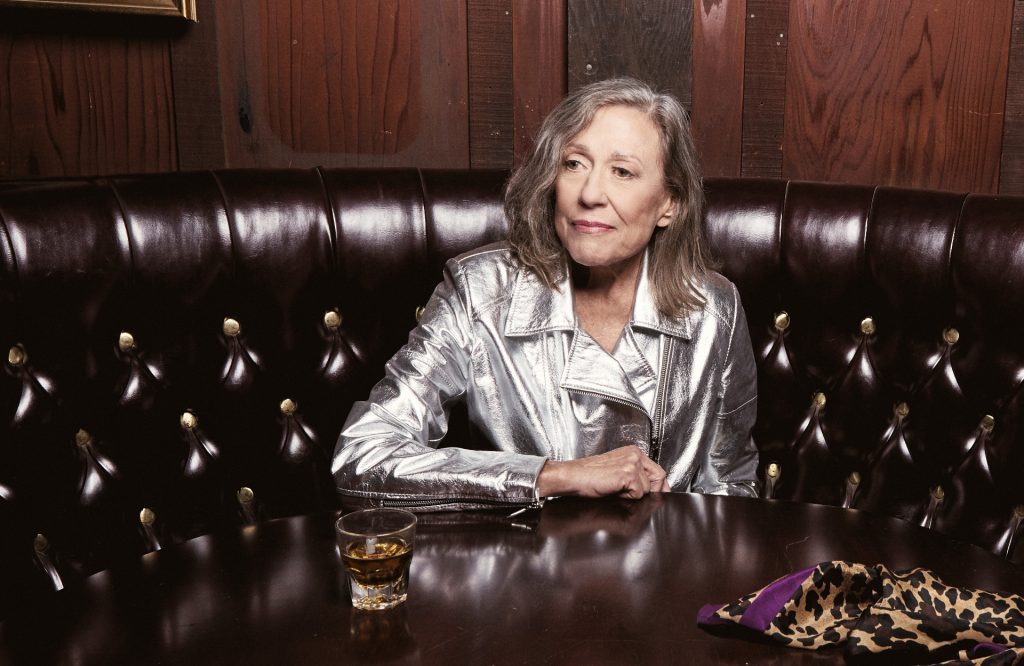 Angela Strehli returns with Ace of Blues on November 18th via New West Records/Antone’s. The 12-song set is her first album in over 17 years and was co-produced by Strehli & her husband Bob Brown.

The blues captures life at its most pure. It literally speaks to the human spirit with no pretense, fuss, or gloss, and nobody knows the blues quite like Strehli.

For over five decades, her voice has coursed through the genre akin to blood through a heart. Her influence can also be felt in the legacy of Antone’s—the iconic Austin blues club she founded with the late Clifford Antone that became internationally famous and still exists today. It was there that Angela sang with the likes of Muddy Waters, Jimmy Reed, Albert King, Otis Rush and many others, all of whom mentored and encouraged her. They were also friends.

17 years since her last solo LP, Angela magnifies her voice once again on her 2022 full-length debut for New West Records, the aptly titled Ace of Blues. The album also marks the first release of the relaunched Antone’s Records label as well.

Blues music is songs about life. It has evolved, because life does. It’s about all of the emotions, the problems, and the triumphs people go through expressed in music. There’s no big production to hide the emotion. You have to really put it out there. In my case, I had wonderful musicians to bring it out of me. It’s all about the band. I don’t even enjoy singing with stage lights on me. I want to see who I’m singing to, because it’s for them.

Taking a Dorothy Love Coates staple for a spin, “I Wouldn’t Mind Dying” affirms her love for gospel with its cathedral-size crescendo.

I’ve been a gospel fan for as many years as I’ve been a blues fan. I love the “golden era of gospel” of the 50s – the quartets and small ensembles are my favorites. Dorothy Love Coates was probably the preeminent artist of that time. The great background vocals by our friends, The Sons of the Soul Revivers, make this version an authentic tribute to Ms. Coates.

The artists represented by these songs have meant so much to Angela that Ace of Blues might just be her most powerful, passionate, and personal body of work. “I wanted it to move people,”she leaves off. “Blues isn’t meant to be sad. It’s just truthful music about the hard times…and the good times.”