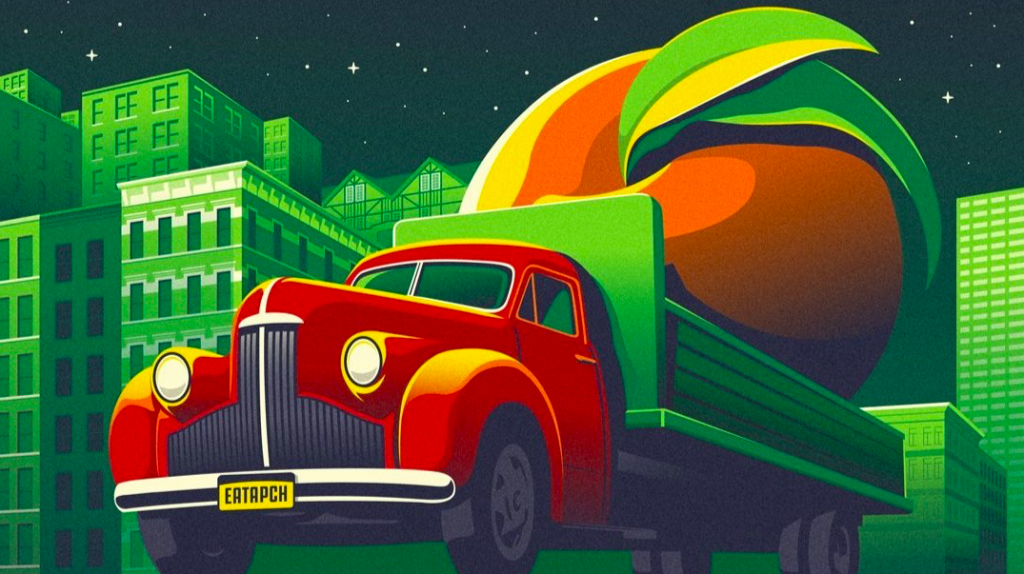 The Allman Brothers Band created a soundtrack for a generation. Now their sound is being brought to a new generation by brothers Brandon & Dylan Niederauer and the Trouble No More band. The band has been on tour celebrating the 50th Anniversary of Eat A Peach, ABB’s iconic third album. They recently played in Port Chester, NY, and earlier in the year at the legendary Beacon Theatre in New York. This is the same venue that hosted the Allman Brothers Band residencies nearly every year between 1992 and 2014.

In addition to Dylan on Bass and Brandon – known as Taz – on guitar, band members include Daniel Donato also on guitar, vocalist Lamar Williams, Jr., Peter Levin on keyboards, Roosevelt Collier on pedal steel, and drummers Nikki Glaspie and Jack Ryan. There is a direct DNA link between Trouble No More and the ABB.  Lamar Williams, Jr. is the son of the Allman Brothers Band’s bass player from 1972 to 1976. Peter Levin was a member of Gregg Allman’s last solo band.  While they did not play in the Allman Brothers Band, brothers Brandon and Dylan have a strong bond and chemistry reminiscent of the one shared by brothers Duane and Gregg Allman.

“The Allman Brothers catalog is such a great candidate to be making music from,” according to Daniel Donato, explaining the appeal as a musician for presenting the songs. “I’ve loved the Allman Brothers since I was probably 12 years old… It’s all just great, really.”

Eat A Peach was the Allman Brothers Band’s third album and included select songs recorded both live and in the studio. The band Trouble No More takes its name from one of the songs on the album. The song “Trouble No More” was originally recorded in 1955 as an upbeat blues tune by Muddy Waters. It is said to be the first song the Allman Brothers Band jammed to, their first demo track, and the last song they performed together.

So is Trouble No More reimagining and breathing new life into the Allman Brothers’ songs while staying true to the originals and allowing the audience to enjoy them as they will?

According to Live For Live Music, the album title is thought to originate with a response Duane Allman gave to an interviewer’s question. The late 1960s were a time of turmoil, rebellion, and a younger generation seeking an end to war. “How are you helping the revolution?” Duane was asked. He replied, “There ain’t no revolution, only evolution, but every time I’m in Georgia I ‘eat a peach’ for peace.” The reference most likely came from The Love Song of J. Alfred Prufrock by T.S. Eliot, an author Duane Allman was reading a lot of around the time of his death.  The line reads, “Shall I part my hair behind? Do I dare to eat a peach?”

The peach is a metaphor for life. A peach, like life, can be messy. Yet, they both can be extremely rewarding and fulfilling. Daring to eat a peach is like daring to live life to the fullest. It is a simple thing but one that presents an amazing canvas.

“There is nothing more simple, more necessary,” Donato told me, “than just a good old song. And the Allman Brothers have that in spades. You have ‘Blue Sky.’ It’s a pretty simple song. But it’s also not. Within that simple song, you have a universe of complexity. And that is why they are such amazing canvases. And that is why they are so timeless.”

Trouble No More is scheduled for a performance at the Taft Theatre in Cincinnati, Ohio on November 26, and at the Boulder Theatre in Boulder, Colorado on January 6, 2023.